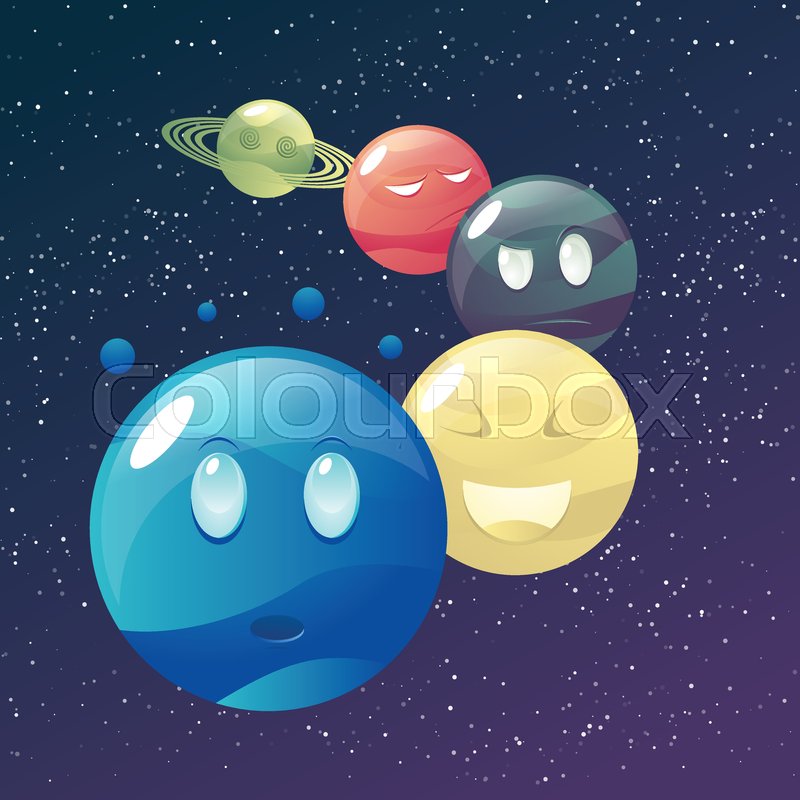 In order to interpret what a dream about other planets and space means, it is important to remember whether you saw the planet from afar or were on its surface; the meaning of what you see in a dream is largely dependent on its plot.

If you dreamed that you were on another planet, where everything seems strange and unknown, bodes a creative upsurge. It can also mean significant changes in life, in relationships with loved ones or in professional activities.

Some dream books interpret dreams about a planet as follows: a difficult and joyless road or hopeless work awaits you. Also, if alien planets are seen in a dream, this may mean that the dreamer is unhappy with his everyday life.

If the red planet - Mars, was seen in your dream, this portends the dreamer achieving his own goals. As Mars was associated with the god of war in Roman mythology, such dreams are associated with fearlessness, courage and determination. Be vigilant, your friends can make you angry, and your enemies can start a war against you.

Mercury was associated with the messenger of the gods in ancient mythology, so if you had a dream with the participation of this planet, this can be explained as news from the unconscious. Pay particular attention to the details of a dream. 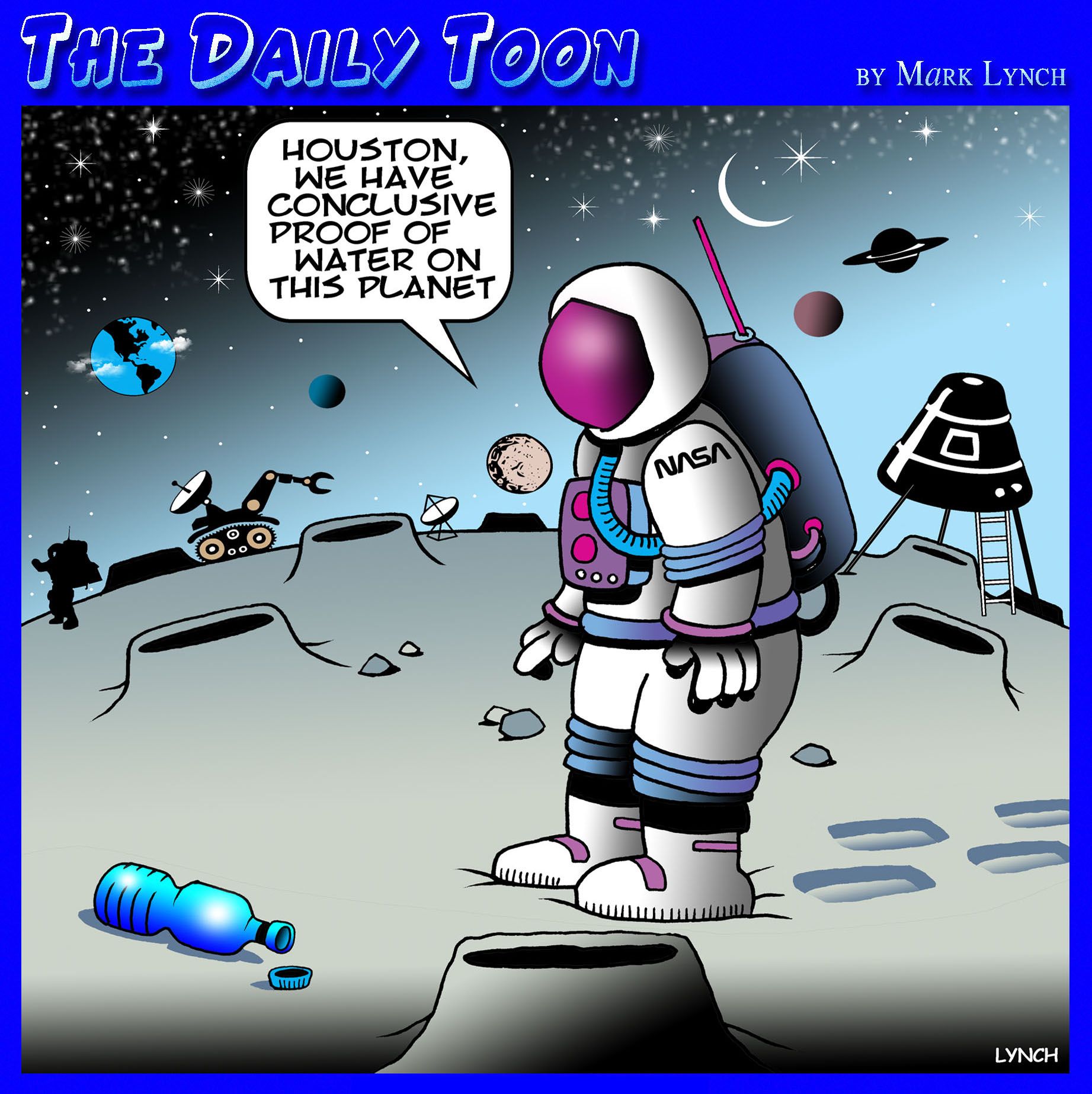 If Venus appears in a dream, which in mythology is a symbol of the goddess of love, such a dream reflects the sexual desires of the dreamer.

Earth is associated with providing and caring, and Saturn symbolizes difficulties, obstacles and old age.

If you dream about the view of our native planet Earth from space, this image personifies your grandiose plans. For unmarried people, such a dream portends a coming wedding, and for couples it brings an exciting journey. Observing planet Earth from space, admiring the globe, some dream books may interpret as health problems, especially those related to the brain.

If you dreamed that you were observing another planet from afar, then the interpretation of such a dream is as follows: you will carefully plan your affairs in the future. Seeing a deserted, unfriendly planet surface from above predicts a difficult journey that will not bring joy. Also, returning from such a trip will cost a lot of time and effort.

If you dream of such a grandiose cosmic phenomenon as a parade of planets, then dream books comment on this as the appearance in the life of a dreamer of something new and extraordinary, perhaps you are on the verge of a new, unknown life and your fate will change dramatically soon. 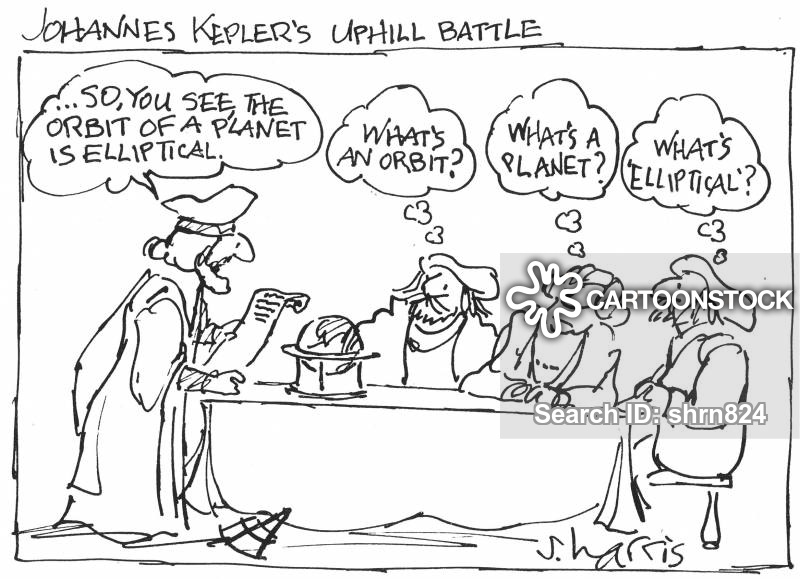 Other dream books interpret the observation of a parade of planets in a dream as a meeting of great love that will change the dreamer's whole life. If you dreamed that you were observing through a telescope how celestial bodies line up in the sky - expect a lot of trouble and problems in the near future.

According to Vanga’s dreambook, seeing Jupiter in the sky promises a future disaster, when a fiery rain spills on Earth, which will kill all life and bring terrible destruction.

If you dream that you flew on a spaceship to another planet for the purpose of relocation, this is interpreted by dream books as the fact that you are misunderstood by foolish people. A visit to another civilization on a fabulous heavenly body and communication with aliens means that you will soon part with your lover.

The planet seen in a dream symbolizes the unconscious, secret influence on the fate of man, in general, his connection with the cosmos itself. This may indicate that part of the dreamer's personality with which he has a spiritual affinity or, conversely, does not even have an idea of its existence.