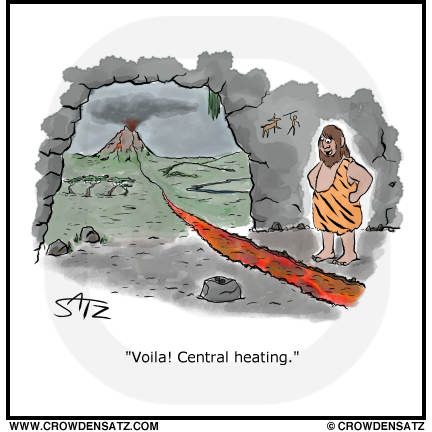 What does it mean if you dream about lava? Dreams about lava reflect the inner state of the dreamer. Lava seen in a dream indicates troubles caused by your inability to control emotions is shows the need to take good rest. Besides that the similar dream may be a symbol of new romantic relations.

Judging from its look, power and moving one can say a lot about the dreamer and events waiting for him. If you had a dream about lava pouring out of earth crack, you can be expecting events full of passions and emotions. Maybe you will meet new love and these feelings will be more powerful than the existing ones. Running away from fiery lava indicates that you are not ready for relations and are resistively trying to avoid them. A dream about lava that cooled down reflects old relations and memories.

Some dreambooks think that fiery lava in a dream indicates your not best feelings, you are full of anger and aggression. It is easy to get what volcano eruption means – you will soon explode. This dream shows you need a rest. Erupting lava in a dream usually promises big changes in live.

If you saw burning lava under your feet, you will soon be involved into an unpleasant situation with scandals and maybe fights. Running away from lava can be interpreted as you being able to avoid the scandals and problems. Seeing lava from far distance can indicate a natural disaster coming in real life.

Lava dreams can be seen as a result of your deed in reality. For example, if a young woman sees lava floods, the dream shows that her selfishness can have bad consequences. Lava waves taking away your house indicate that you yourself are the reason of your troubles. The dream promises arguments, gossip and general talking.

Lava floods under your feet can mean that some work will overwhelm you and you will not pay attention to other problems. If you were running away from lava floods that were burning everything around, but not you, this is a very favorable dream telling that you will have a great chance to show your professional qualities and abilities.

Depending on your actions in a dream, the interpreters give the following interpretations of lava in dreams:

The flowing fiery lava, carrying away everything that comes in its path in its fiery stream, means the emergence of a new and strong passion in the heart of a woman or man.

The Alphabetical dreambook thinks that dreaming of fiery lava erupting from the crater of an awakened volcano portends violent disputes that can seriously damage your reputation, and for a young girl such a dream is a warning that her selfishness will lead to unpleasant consequences. Fleeing from the lava chasing you, burning everything in its path - such a dream means that you are fully using the opportunities that have opened in front of you to succeed in your business. In general, a dream about lava speaks of the onset of great life changes. 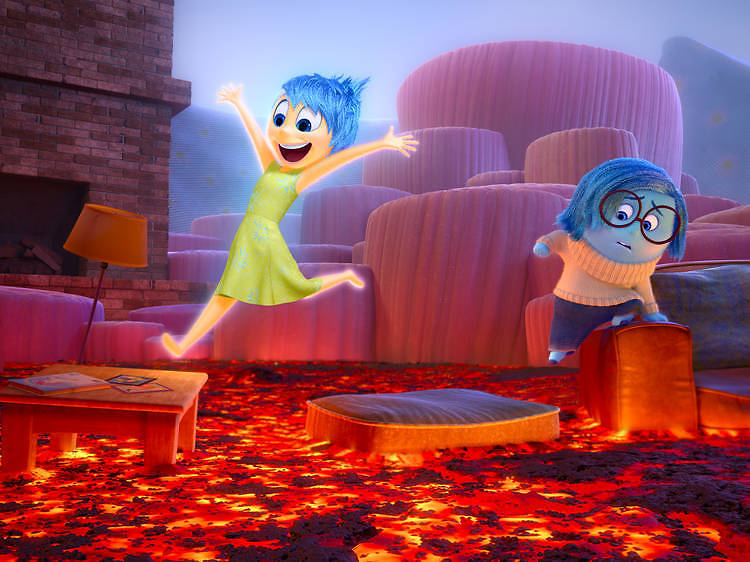 According to the Dreambook of the 21st Century, fire-breathing lava in your dream is a reflection of your overheated emotions. It seems that some events threaten to completely capture you soon. Usually, such dreams are a call to relax and calm down a little, otherwise overexcited nerves can cause overwork and conflicts.

What are the Top-5 auspicious dreams about lava?

Be a good friend and a fair enemy.