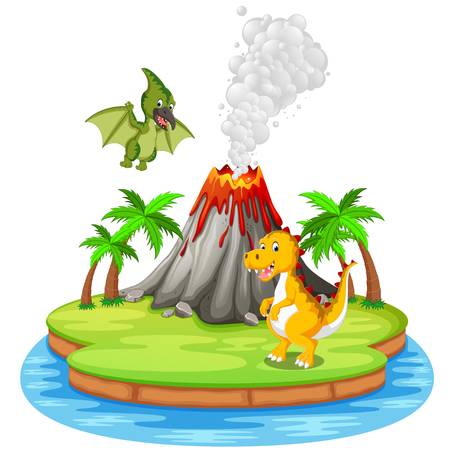 What is the volcano eruption spiritual meaning? A volcano eruption in a dream foreshadows a storm of emotions (often negative), the upcoming troubles, a warning to show more prudence in business management. The dreambooks also give another interpretation of the plot: a hot, giddy romance capable of capturing the dreamer completely.

Volcano eruption seen in a dream often predicts unrestrained wild emotions that knock everything out of their way. The dreambooks are warning that you should remember about consequences: it can be difficult to correct the damage to yourself and others.

If you were standing near an erupting volcano in a dream, this means there is a way out of a tricky and difficult situation. A person needs to show attention, benevolence, compassion for his surroundings.

If you happened to throw something into the crater of an erupting volcano in a dream, this image symbolizes aggression towards people close to you. According to the dream book of Nostradamus, volcanic eruption dreams speak of trouble.

If you saw lava flowing quietly this means that important life changes are taking place unseen. Nevertheless, they will influence the dreamer’s life a lot. 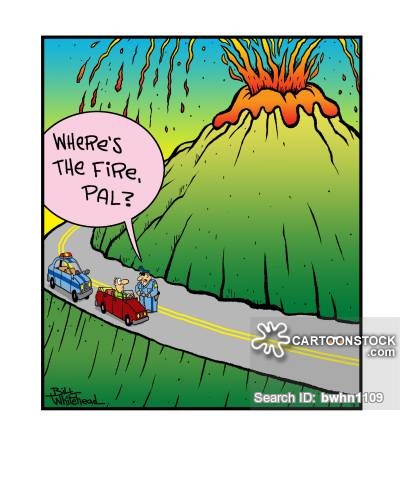 Seeing an eruption of volcano in a dream means that suddenly discovered or arisen circumstances will change the dreamer's plans.

If lava and stones were streaming and flying in your direction, the dreambooks are warning about significant life changes. In order to avoid the possible negative consequences, you should be more attentive to people around you.

Dr. Freud predicts a passionate love affair is you saw an erupting volcano in your dream. A dormant volcano is a sign of losing interest to your partner, temporary time-out in relations or complete breaking up.

What are the other volcano eruption dream meanings? Such plot is also a symbol of quarrels and misunderstandings and shows that the dreamer can not restrain himself. You should definitely learn how to take your feelings under control.

If you saw that the natural disaster ruined your house in your dream, this image means you should pay more attention to relations with your partner, otherwise flirting or cheating will ruin your family.

If you were trying to hide from volcano eruption, this means you are trying to avoid conflicts and showdown.

To walk on the cooled lava in a dream means: the passions that are boiling rapidly now will soon subside. A period of prosperous, peaceful life will begin.

If you were plunging into lava, the dreambooks recommend exercise more sanity and avoid credulity when making important decisions.

If you saw clouds of ash arise at the eruption, this means you can not trust your business partners.

An erupting volcano means it is necessary to try to make peace with opponents, not to bring the situation to an open confrontation, since this can bring very sad results.

What are the Top-5 adverse volcano dream meanings? 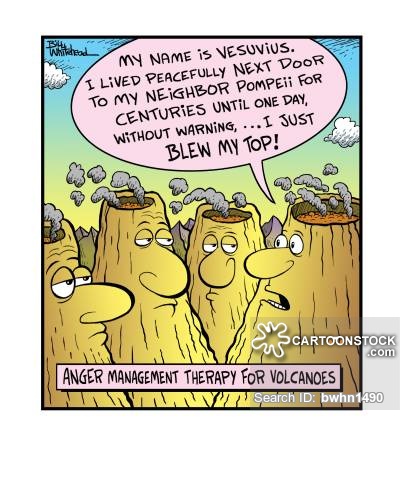 Here are the Top-5 auspicious dreams about volcano eruption: 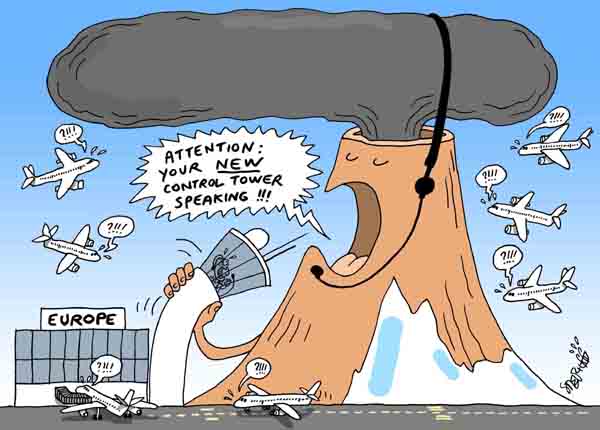 What is the geyser dream meaning and symbolism? If you dreamed about geyser, this means someone who has been hiding his feelings for a long time or holding back his anger and will soon “open his cards” and tell everyone around him everything he thinks about them; it may be that you will play this role. It is a symbol of the great release of tremendous emotional energy.

The Dreambook of sexual dreamss states that the dream about geyser suggests that you are not afraid of anything and are not used to feeling uncomfortable. You are rarely shy and can always openly say what you like in a relationship and what you don't. Your partner appreciates this and tries to please you in bed.

The dreambooks think that dreaming of geyser may also be a sign that a stormy romance awaits you, which can end in marriage. The dream is favorable for singles.

Don’t worry, half the people you know are below average.