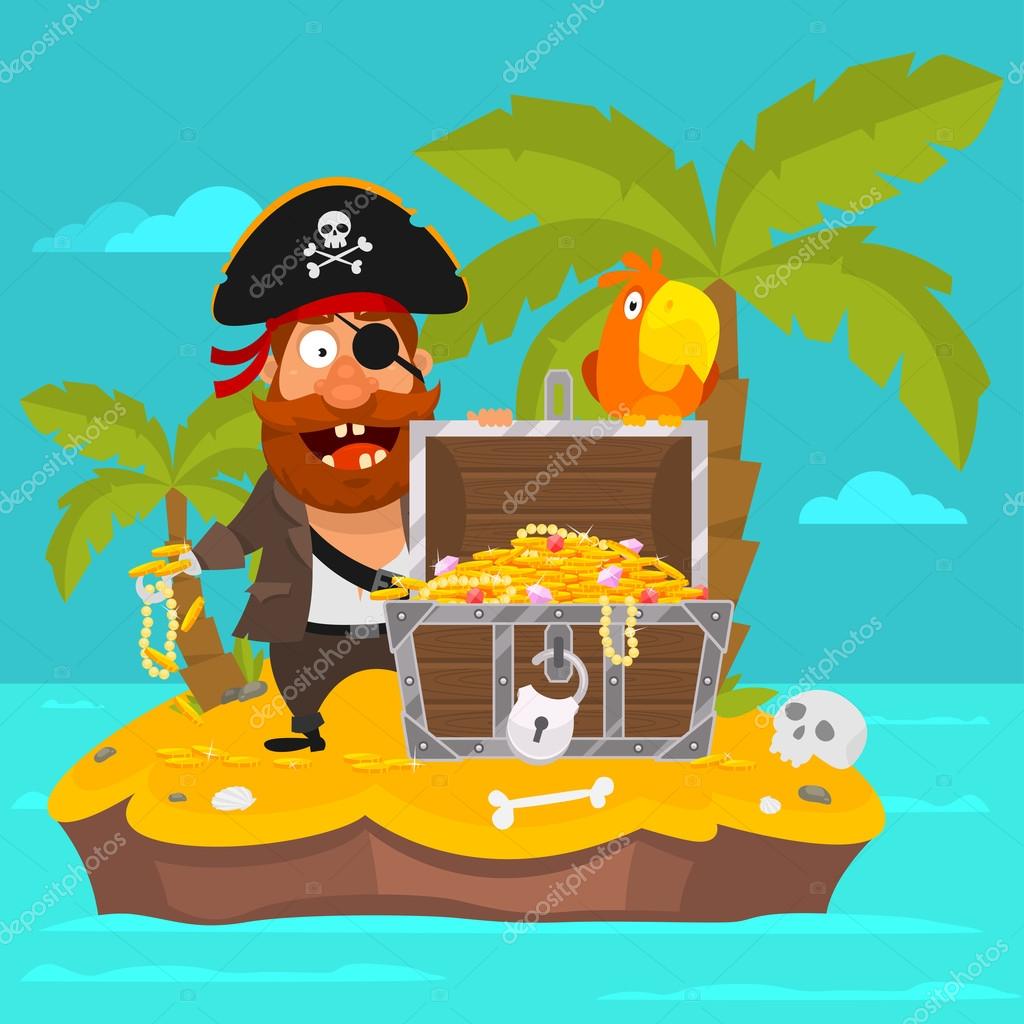 What does it mean when you see pirates in a dream? If you dreamed of a desperate corsair, this means you are going to commit an unscrupulous act, perhaps an offense that is punishable by law. But first of all, the dream books emphasize, a pirate in a dream reflects your inner conflict.

For a competent interpretation, it is necessary to take into account that the character in question is a symbol of subconscious instincts, and the attack of the sea robbers marks their breakthrough.

Did you dream about pirates? They are associated with unfounded fears for oneself, your relatives and property. It is possible that in real life you will have to face some injustice.

Dreams about pirates also have a positive interpretation. For example, they are associated with personal initiative, activity, and the ability to make non-standard decisions.

Privateers, according to the Wanderer's dream book, reflect the experience of the dreamer, a certain fateful force, thanks to which any hardships can be endured. Filibusters in a dream often hint at travel or separation.

Did you encounter a pirate in a dream? This means there should be a meeting with some person in real life, maybe it is already planned. 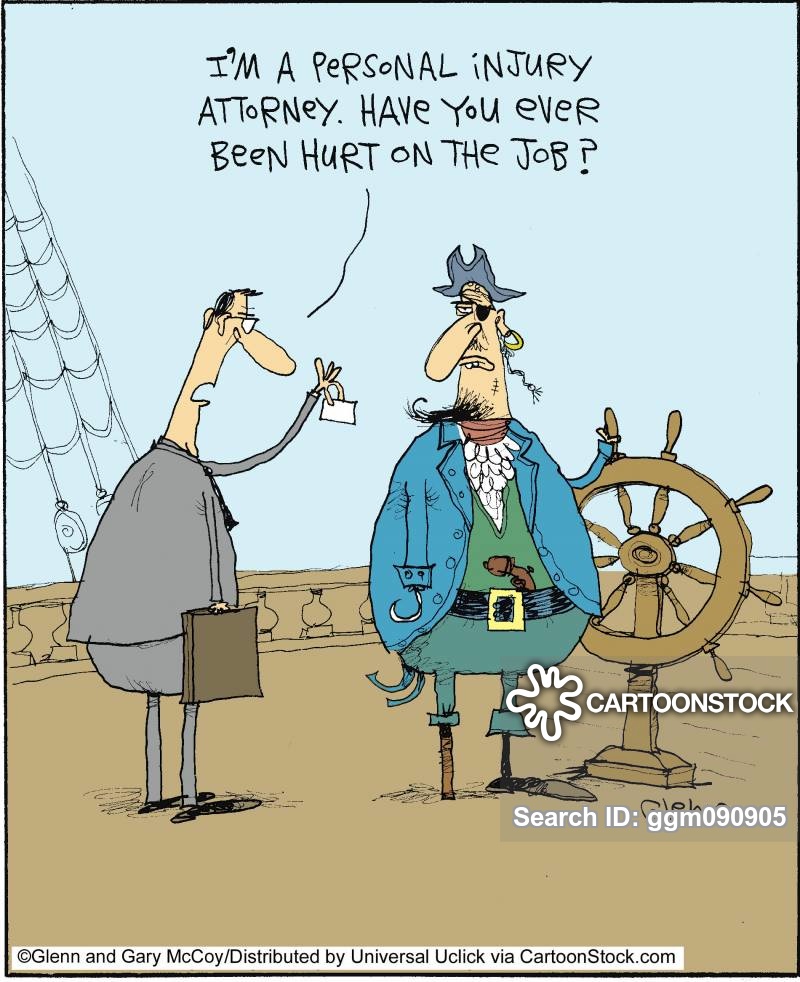 Miller's dream book promises travel and adventure if you dreamed about pirates. If you saw a pirate, this means you can part with your loved one out of your own stupidity. In a dream, were you a desperate thug? You will take an indecent or reckless step.

The same plot promises a long trip, an unusual adventure, outdoor activities and increased attention from the opposite sex.

A pirate in night dreams is a symbol of the illegal use of other people's ideas. Did you voluntarily join the ranks of "gentlemen of fortune"? This means you will get what you've longed for. Being a pirate in a dream is a symbol of happiness.

Going on a voyage on a pirate ship means that a risky act will bring happiness or great benefit. But if the robbers did not take you with them, then luck will pass by.

What do pirates who hijack a civilian ship symbolize in a dream? Were you among the captives? Get ready for tumultuous but pleasant worries.

Have you found yourself in the ranks of the ship invaders? You will probably act extremely imprudent, and your own conscience will torment you.

Had a dream that you were caught by evil pirates? This image means you may live in need and problems for some time. If they killed you, this is a sign that in reality you will be left without money or even inheritance. 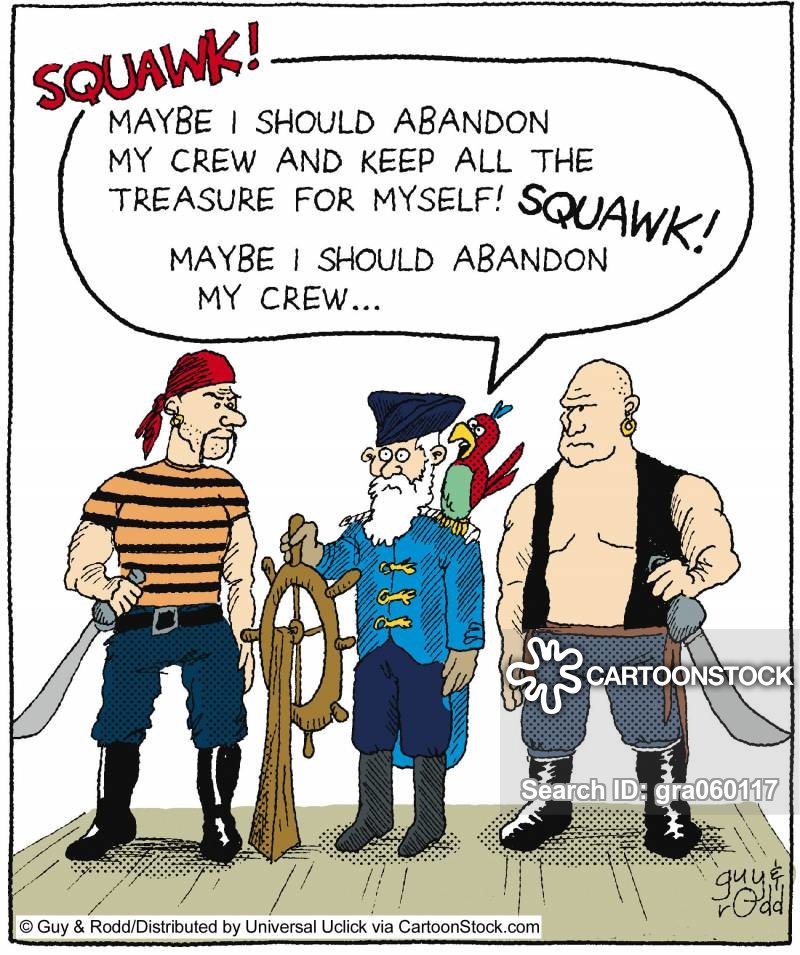 Were you captured by filibusters? You'll have to give up your principles in order to fulfill someone else's whim. It is good to free others and run away in your dream. There will be a huge breakthrough in the competition.

The dreambooks offer the following interpretations depending on who saw pirates in a dream:

In general, the brave pirate hints at a period of life during which emotions will always prevail over logic and rationalism.

A pirate seen in a dream promises a lady an arrogant but passionate lover, and for a man - an improvement in his financial situation.

If there were a lot of corsairs in your dream, this is a sign that a difficult choice would have to be made. The attack of the sea robbers foreshadows discord with relatives in reality.

Did a young man dream about meeting a pirate? You have great, but somewhat crazy friends. They will help you in a particularly difficult moment. Are you on a pirate crew? The plot predicts a fun party with an abundance of alcohol and cool company.

Fresh air will be very useful for you today.