Interpretation of a dream about red-haired spider 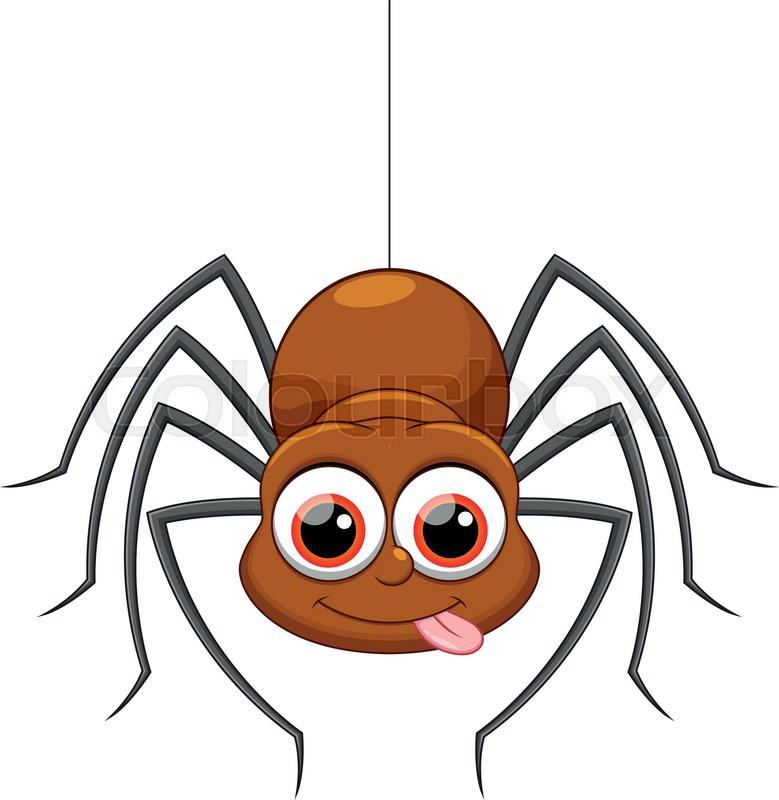 The dream interpretation offers a wide range of predictions for plots about red-haired spiders. The symbol foreshadows wealth and bankruptcy, ups and downs in interpersonal relationships, slippery situations and bright prospects. The details seen in a dream decide it all.

Miller’s dreambook is one of the few interpreters, in which killing a red spider is a good sign. This symbol in a dream means social take-off, popularity and respect of others. However, do not be upset if the attempt failed and the potential victim escaped. In this case, financial success is waiting for you.

When a sick person dreamed of a spider creeping up the spiderweb, his condition will improve greatly; if he goes down, it means good news. If you happened to see that the spider decided to rock on the net, the dreambook calls for vigilance.

Often the red-haired spider in a dream is distinguished by special marks or has certain skills. Dream interpretation will tell what this or that sign means: The dreambooks give interpretations of plots about aggressive red-haired spiders. If you had a poisonous bite in a dream, you should be wary of deception in any forms: from the outside, and from your side as well. There is high probability to get into your own networks.

If you are lucky enough to see the attacking spider, but wake up an instance before the bite, the enemies will be able to harm only indirectly. For example, dissolve bad rumors about you.

If you managed to annihilate the spider in a dream, this means that your current problem will be solved easily but not for free. Chasing the spider predicts love affair. Strong fear in a dream indicates indecision in business and personal life.

A red toy spider that looks kind is a sign that the dreamer does not notice falsehood in a relationship point-blank.

If you fed and petted the spider in your dream, this means that someone will try to gain your trust, but will be safely exposed.

Some dreambooks consider it a bad sign if a pregnant woman saw a red-haired spider crawling on her; this image predicts health problems.

If the spider was on your back in your dream, this is a call to cover your back in reality. Once on the head, the symbol warns of the appearance of a traitor or energy vampire. Spider’s presence in the mouth encourages you to think twice before speaking.

According to Islamic dreambook, seeing a red spider in a dream means that your relation with a married person puts your reputation at risk. Seeing a rufous spider in your marital bed can be seen before a family conflict.

An unnaturally large spider warns that, at first glance, innocuous flirting threatens to go too far. Vanga’s dreambook believes that the image you had such a dream on the eve of the fateful conversation.