Interesting facts about dreams and sleeping.

Sleeping is one of the main parts of our lives. Let’s find out some facts you didn’t know about it. So, first comes some statistics. Sleeping usually takes approximately 25 years of our lives. This may surprise you, but it is only during 6 years that we are dreaming.

For children, sleep lasting 10-11 hours is considered normal, for adolescents 9-10 hours, for adults 7-8 hours, and for the elderly only about 6-7 hours.

The world knows many famous people who slept only 3-4 hours a day. Among them we can name Caesar, Napoleon, Churchill, Thatcher - these people used to sleep much less than usual and as we know they were still quite successful. Scientists believe these sleep deviations are the reverse side of being a talented person.

A person can live without sleep for only a few days. Chronic lack of sleep (less than 6 hours a day) leads to impaired hearing and vision, increased anxiety, obsessions and nervous tics, inability to concentrate, apathy and general weakness, metabolic disorders and rapid weight gain.

Scientific evidence suggests that sleep patterns change with age. Human sleep has two phases: fast and slow. In adults, they replace each other approximately every 1.5 hours, while a person most often does not even notice the transition from one cycle to another. Young children have a shortened cycle of 40 minutes.

In the central areas, sleep is most beneficial between 22 and 24 hours, in the tropical region it is from 23 to 1 in the morning, in the Arctic circle – from 21 to 23 hours.

People forget 90% of their dreams within half an hour after they wake up. There are techniques for the so-called "lucid dreaming", when you can not only remember your dreams, but also control them. 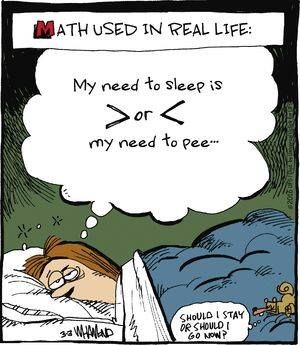 There are interesting facts about sleep in animals: during sleep, some mammals experience similar brain activity to human beings. However, unlike humans, the dreams of animals are filled only with events and actions that actually happened to them.

Almost all peoples of the world believe that dreams can be prophetic. In some traditional communities in Africa, dreams are so important that decisions about marriage, justice or even war are made on the basis of dreams.

Many scientific discoveries were made in dreams. This is due to the fact that during sleep, our brain interprets the information already embedded in it in a completely different way. It is then that the processing, sorting and analysis of all the data received during the day takes place. Sometimes the result is a real discovery. For example, Dmitry Mendeleev dreamed of the famous periodic table. Richard Wagner claimed that he did not invent his creation "Tristan and Isolde" himself, but simply heard it in a dream.&.

Common people usually see more ordinary scenarios in their dreams: they see their family members, love partners, coworkers, beloved pets or dream about someone who is already dead. 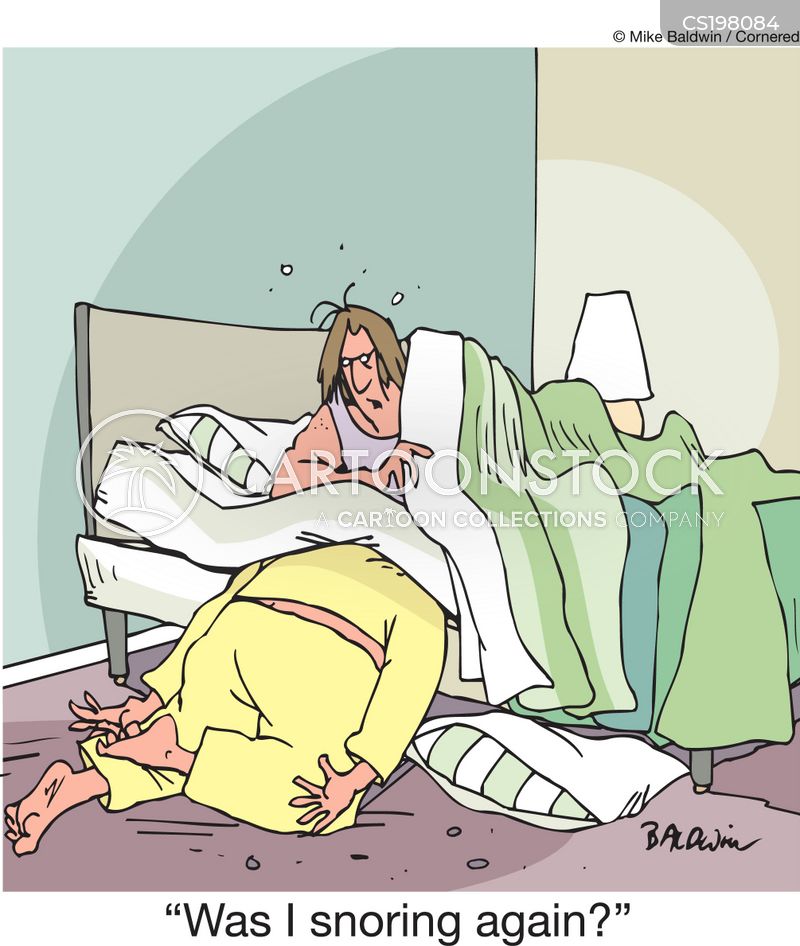 There is a special science about sleep - somnology, which can be called a learning between medicine and neuroscience.

In many cultures located in warm climates, naps or siesta are common. According to the latest research, getting regular naps reduces the risk of heart disease.

Sleep and dreams are typical objects of artistic and literary creativity. Writers, poets and artists from many countries have been inspired by this process over the centuries, and William Shakespeare used the dreams of his characters as a way of expressing their thoughts and intentions.

Sleepwalking or somnambulism is a fairly rare sleep disorder in which people who are sleeping can walk and perform activities while sleeping. At the same time, their brain is in a state of half-sleep-half-wakefulness. When sleepwalkers wake up, they usually don't remember anything.

It is interesting that the most common cases of sleepwalking occur with children undergoing chronic stress, as well as with people who are depressed.

It is believed that women sleep about 20 minutes more than men. In terms of sleep quality, men sleep more restlessly and wake up more often. On the other hand, women are 10% more likely to complain about sleep problems and mark the quality of their sleep as unsatisfactory. This can be explained by the fact that women see much richer and more emotional dreams, sometimes turning into nightmares.

The mind cannot come up with a new character that we did not meet in our life. We only dream about acquaintances. But those whom we have not remembered or have forgotten may be seen in dreams as well. Throughout our lives, we meet a huge number of people, hundreds of thousands of faces pass before our eyes. Therefore, the part of consciousness that is in charge of dreams has no shortage of material for constructing various symbols and images.

And in conclusion, let’s speak about the main "sleep breaker" - about the alarm clock.

The first mechanical alarm clock was invented by Levi Hutchins in 1787 in America. It knew how to wake up only at the same time - 4 in the morning. The alarm clock, which can be set to any desired time, appeared only 60 years later thanks to the Frenchman Antoine Radier. But then these were insanely expensive devices, so ordinary people often used the services of special people who walked the streets and knocked on the window at a predetermined time.

I have a dream…time to go to bed.