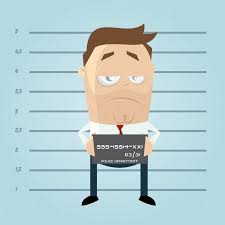 What does it mean when you dream of police arresting someone? Do you think that even in a dream, an arrest does not bode well? The dream book will dispel your negative assumptions and tell you exactly why such a contradictory vision is seen in a dream.

If you dream of being arrested, do not rush to be upset, the dream promises you good news soon. The arrest of a familiar person guarantees the help and support of loved ones in reality.

If the arrested person resists the police, this means your endeavor will be crowned with tremendous success. In general, being arrested in a dream means fulfilling your most cherished dream.

Spiritual meaning of being arrested in a dream is the following: such a dream may be a warning of an illness or a period of problems. Besides that it may mean receiving a business offer.

By the way, if in your nightly dreams you personally arrested your husband, son or other close relative, this means you will be able to find common language with this person in reality. 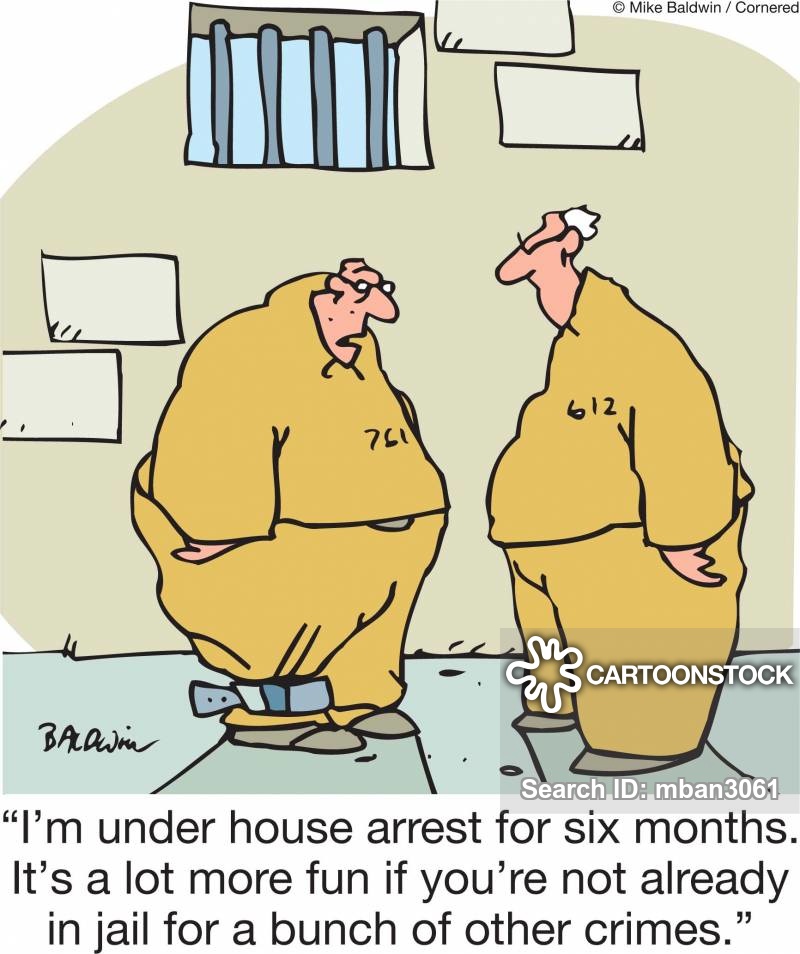 Trying to understand the meaning of a dream about an arrest, one should consider who dreamed about it. For example, if a woman has a vision in which her husband is arrested, this plot predicts troubles.

If a girl dreamed of the arrest of her beloved, then the dream book believes that he has a mistress. If the lady witnessed how the police took away a stranger, this plot means she will receive a marriage proposal in the near future.

If strangers are being arrested by police in front of your eyes in a dream, this may mean that you, fearing failure, do not dare to implement the changes you have planned, the Family dreambook states.

But for a man, such a dream carries a very profitable business proposal. Why do you dream that you work in the police and you managed to detain a bandit? This is a very good sign; you will be able to win over to your side and literally “subdue” someone to yourself in waking life.

When interpreting the dream, you should pay special attention to the place where the arrest took place. So if your son was arrested within the walls of your own home, be prepared for any surprises. If the arrest of a stranger happened on the street, this means the dreamer's own fears and apprehensions interfere with his plans.

By the way, the dream book offers an absolutely unexpected interpretation of the dream, in which the arrest took place in a crowded place and it was you who were detained. This image means you will be able free yourself from your fears and find complete freedom.

According to Miller's dream book, the arrest of unknown people promises failure due to excessive indecision.

If you dreamed that the detainees desperately resisted and even managed to escape from the police, then you can safely take on any business. Success awaits you.

According to Vanga's dream book, if you dreamed of an arrest, this is a sign that you will be entrusted with a big secret, because of which you will worry.

A dream in which you received an arrest warrant and came to prison personally has a very unusual interpretation. Here the dream book recommends considering the meaning of the last object carefully. The fact is that even in nocturnal adventures, the prison symbolizes a certain restriction of freedom, isolation and hermitage. Most likely this means marriage, work, business, creative union and any other bonds.

Further events can be judged by your behavior: did you decide to run away, do the jailers offend you, etc. But this decoding concerns exclusively voluntary imprisonment; in all other cases, the dream book gives completely different interpretations of the dream about prison.

Losing freedom in a dream means that you have a chance to get a profitable position and your subordinates will depend on you. If you dream that you deprived someone of their freedom, this means you will find need and dependence on someone else's will. Feeling free in a dream is a sign of good luck, overcoming difficulties and achievement of your goal easily.

The Newest dreambook states the following about dreams of getting arrested. If you dream that you are being arrested, a loved one will stop trusting you. If you watch someone being arrested - you will let someone down a lot. If you are arresting someone in a dream - you will learn something shocking about a person close to you.

According to the Intimate dreambook, a dream in which you are being arrested predicts a catastrophe in love through your fault. If a young woman sees her lover being arrested, this means she will have reason to doubt his fidelity in reality. If he resists arrest, then the rival will be left with nothing. In the same way, the dream of a man in which his beloved is arrested should be interpreted.

The dreambooks provide brief interpretations depending on who is being arrested by police in your dream:

What are the Top-5 adverse dreams about getting arrested?

Here are the Top-5 auspicious dreams of being arrested:

There is time to be practical now.