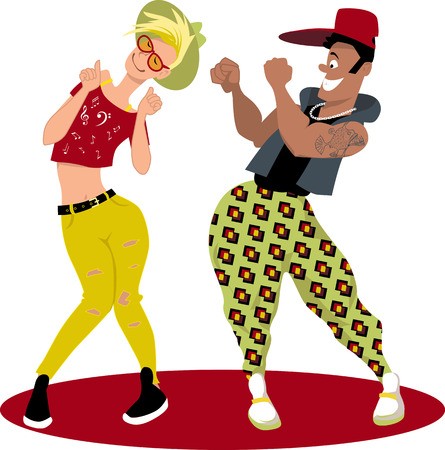 What does it mean if you dream about a couple? To see in a dream a couple cooing with each other is a very good omen. This means that all the dreamer's conceived affairs will have the opportunity to be fulfilled as planned. But those who did not find their soul mate can hope for a long-awaited meeting. To all those who decided to find out what such a dream means, the dream books recommend paying attention to what kind of couple you saw.

Miller promises unmarried young ladies a meeting with bridegroom after they saw a kissing couple in a dream. However, if a girl dreams about her kissing a young man she likes, it means that she is deceived in the feelings of her chosen one. For men a couple in love seen in a dream promises success in business.

Dreaming about your own wedding – means you will find difficulties in the planned affairs and sadness, the dream book of Pastor Loff predicts. Your friends' wedding ceremony seen in a dream predicts disagreements with these people in real life.

If there is a dream that you are a best man at the wedding of an unfamiliar couple, who, had a child in addition to everything else – is a promise of unpleasant surprises and discoveries. 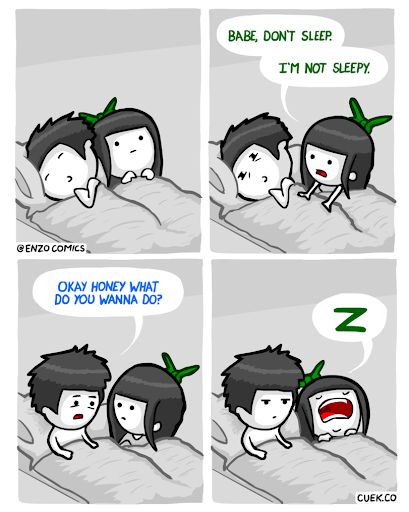 What many kissing couples mean in a dream? If you dreamed about a wedding party in which you see a lot of kissing couples, the Eastern Dream Book recommends that you refrain from attending any events in the near future, because you will encounter rude attitude to you.

To watch a couple of young people in love with each other hugging each other – means that you really don't have enough seething passions now.

Did a middle-aged man dream that he was young again and in love? The interpretation of a dream is that in reality this person is very tired of the fussiness and life routine, he lacks emotions and positive impressions. To look at a couple of teenagers in love and admire them – is a symbol of revival of dying feelings, the dream book of the White Magician predicts.

Did you have a dream that you are a member of the jury at a dance competition and you have to choose the best dancing couple? You will have a real invitation to some event.

But if you see yourself as part of a dancing couple - it's generally great! You will have the opportunity to fulfill your long-held dream, the Moon Dreambook predicts.

If you dreamed that everyone was dancing in pairs in a nightclub and only you were standing alone – this means that in order to achieve what you wanted, you would have to turn to friends for help. A beautiful couple of ballet dancers appears in a dream when you languish in anticipation of something joyful and bright that is about to happen.

If you became an involuntary witness of how elderly couple exchanged kisses - in fact, you should not worry about the loyalty of your chosen one, Miss Hasse dreambook states.

A married couple celebrating their golden or longer wedding anniversary, which you happened to see in a dream, symbolizes a strong and indestructible union.

If you had a dream about a married couple of retirement age who walk holding hands as if they were young, this image you can safely trust your business partners or just colleagues with whom you have been working for a long time.