Dead Person Inviting You After Him Dream Meaning 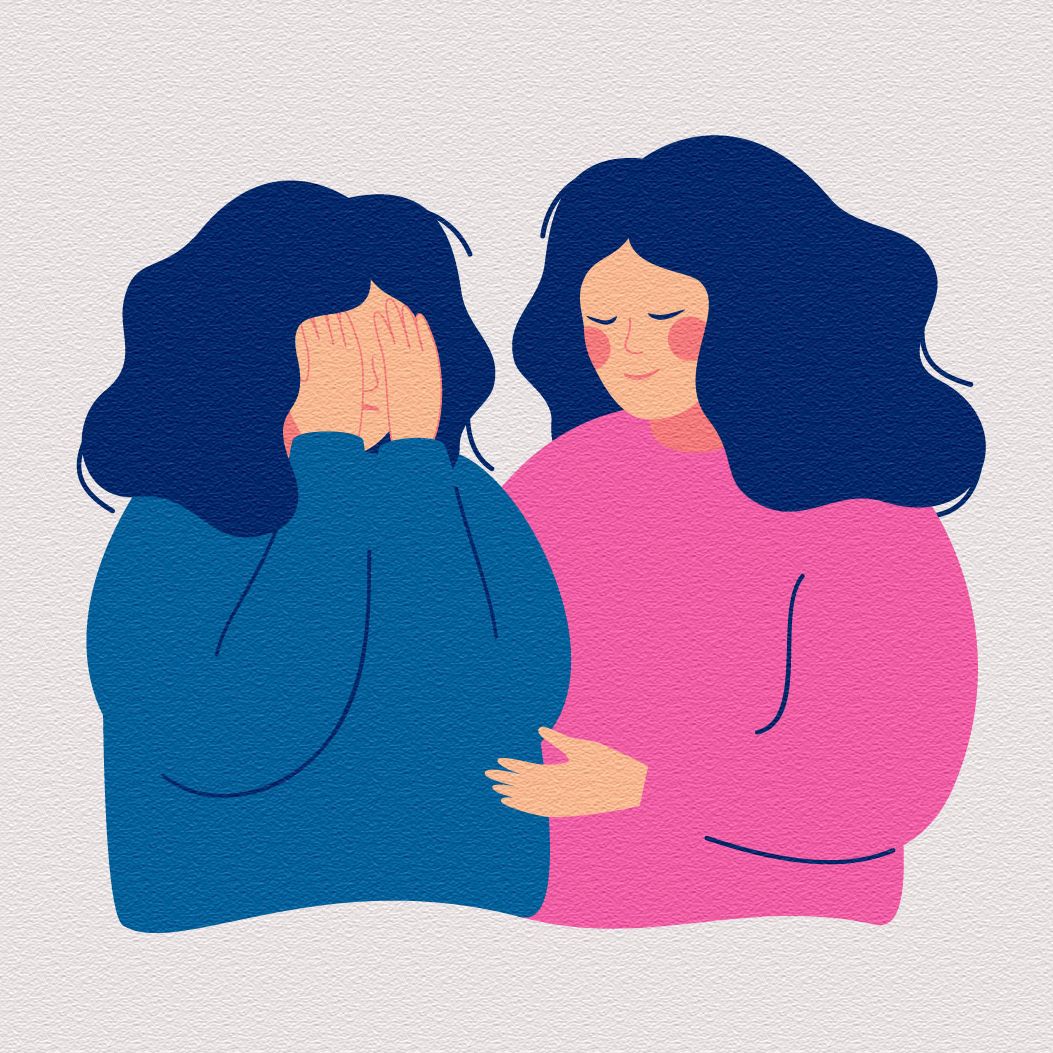 What does it mean if someone who is already dead invites you to follow him in a dream? Depending on the general picture, a dream in which a dead person asks the dreamer to go with him is interpreted by dream books very unambiguously, indicating health problems. The most important detail in the interpretation of a dream when the deceased is calling for you is the reaction of the dreamer to the proposal of the deceased and the motives of the character.

According to Loff's dream book, the dreams about dead do not carry a significant semantic load, but are the result of a suppressed psychoemotional state and surging memories.

The most common plot is a dream in which the deceased calls you to join him. According to Nostradamus's dream book, such a picture promises a serious illness or prolonged depression.

In some dream books, the image of death is identified not with the physical state, but with the end of a certain stage of life. A plot promising illness or death, which we perceive as the end of life, in fact turns out to be a turning point in the biography.

If in a dream the deceased calls you, promising money or other material benefits, this means, according to the dream book, the values of a sleeping person are limited only by financial well-being and career growth.

An important detail when interpreting the image of the dead person calling you with him is your reaction to the character's proposal. So, following him unconditionally in a dream, holding his hand, indicates your desire to change something in your life, tiredness from earthly worries and experiences. 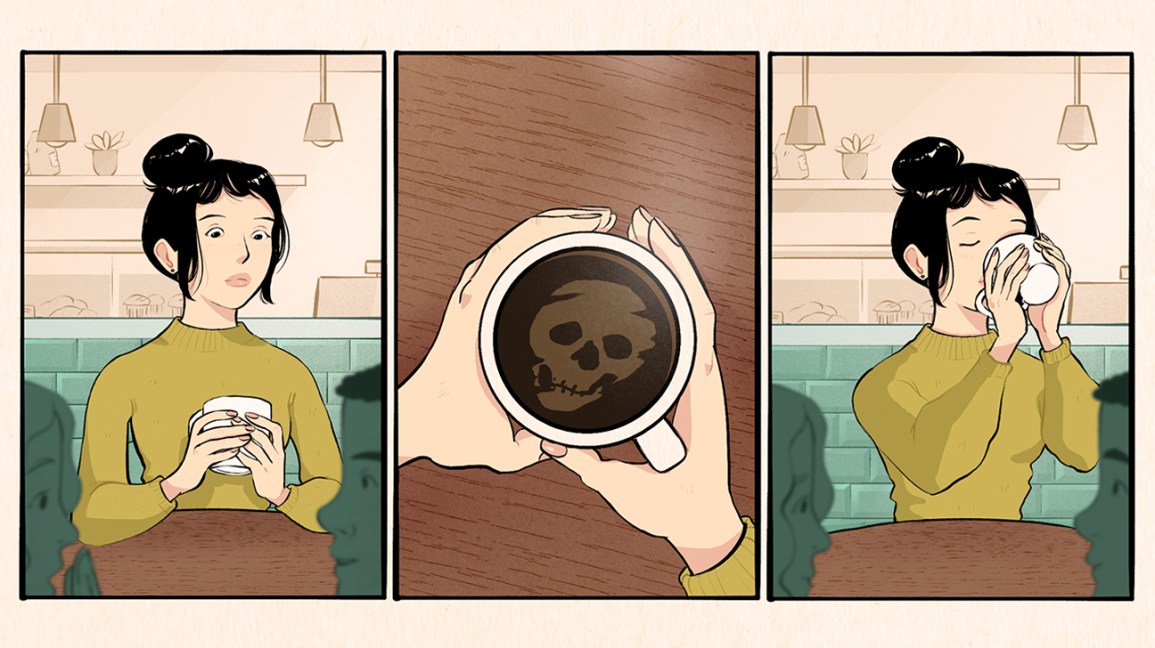 Seeing a paradise abode in a dream and feeling the desire to stay symbolizes a feeling of hopelessness and lack of vitality. The dream of a vision in which someone who is already dead calls you to stay with him, and you agree, reflects the unwillingness to return to reality, to solve burdening problems. The dream book advises to look at the current situation from a different angle, not seeing everything in dark colors.

For girls preparing for the wedding in reality, the dream in which the dead person asks her to marry him is caused by worries about the upcoming holiday. If you dreamed of a dead familiar person proposing to marry him in a dream, it means that the universe is sending a warning that life with the chosen one will not be as cloudless as the sleeping beauty believes.

For a woman who does not plan a wedding, but is exclusively engaged in career, the dream book explains why she is dreaming about the dead person asking her to marry him, with the appearance of an influential patron who will be very interested in the dreamer. You should not count on great future with this person, since long-term relationships are not included in his plans.

If the deceased invites you to visit him in a dream, this means you should show restraint and vigilance in reality. Maybe someone weaves insidious intrigues, counting on your narrow-mindedness.

Agreeing to visit the deceased, enthusiastically examining his dwelling and other little things in the house, testifies to the addicted nature of the dreamer, who quickly lights up with new ideas, but very rarely completes what he has begun.

Another version of the interpretation of why such a plot is seen in a dream involves the occurrence of health problems in the dreamer or his loved one.

If the well is clogged, then it's time to clean it.

Talking to a deceased