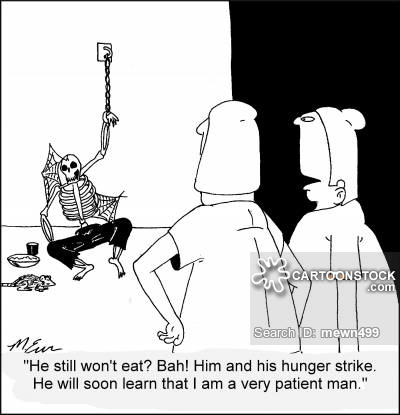 A dream about deadman coming back to life has quite optimistic interpretation. If you see in a dream how the dead man has come to life, then, according to the explanations of the dreambooks, you will have the successful resolution of long-standing troubles and conflicts.

Gustav Miller, in his dream interpretation, assures that the living dead man is a symbol of the futility of effort. It is likely that you will pursue frustration and blunders, and all ideas will be unpromising or unprofitable. Although, if you see in a dream that not one dead person came to life, but several at once, such image can mean success and profit.

If you dreamed that you were present at the funeral, where in the middle of the mourning ceremony unexpectedly for all the dead came to life, according to Eastern dreambook, such image means receiving long-awaited news from the past. The Esoterics give another interpretation for such plot: what you considered hopeless and lost will be reborn, giving new hopes.

If the resurrected man was your relative, in this case the news will concern you directly. And if you do not know the deadman you dream about, you will be indirectly involved in subsequent events, although you will also get the benefit from them.

Loff’s dreambook states that if a deadman came to life in your dream, you can prepare to resolve disputes and get rid of offenses. Moreover, the older the person in the coffin was, the more long-standing conflict will end in peace.

But if you got scared of the deadman who resurrected in a coffin, this means you will have to put a lot of efforts to gain peace and consent.

It is a good sign if the resurrection took place thanks to your efforts: you were sobbing on his chest, making some movements with your hands and whispered something.

The Italian dreambook claims that to experience a strong shock of what happened in a dream is a symbol of the fact that you are not morally ready for change. Therefore, having decided to make adjustments in your own life, prepare yourself morally for any outcome of your undertakings.

To rejoice in the miracle that happened in a dream is a sign of enticing prospects that can improve the quality of life, but on the condition that priorities are set correctly. And if you see yourself upset because of a wonderful incident, then you should not change anything, now is not the best time for it. 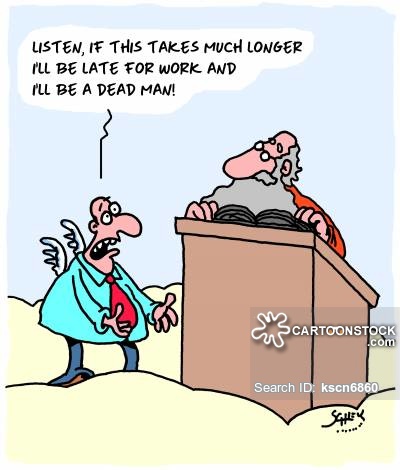 You should also pay attention to the dead person’s mood: