Interpretation of a dream about father died 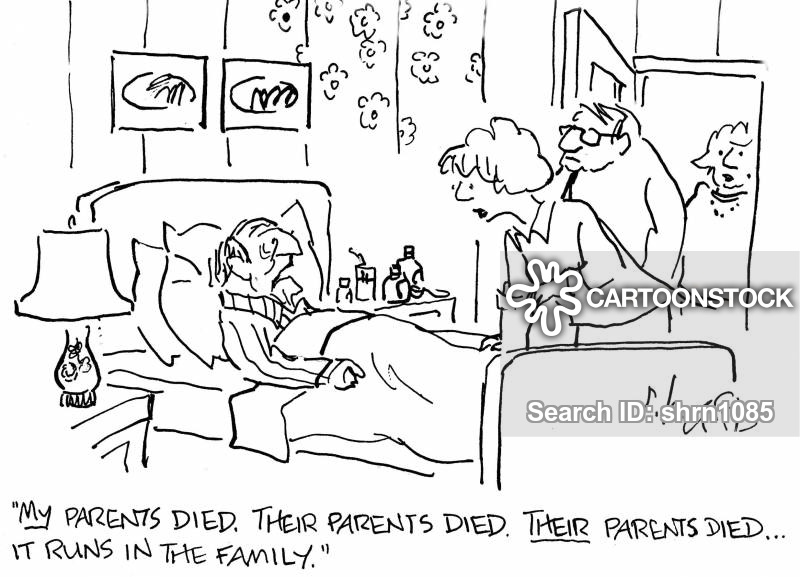 Why can one dream that his dad died? Death in a dream promises him a long life and well-being in reality. However, the dream book advises to treat the interpretation of this vision with all care.

The interpretation of a dream must begin with the main character. A father in a dream symbolizes strength, protection, will, patronage and power. If he died, the dream book claims that in real life you will lose all of this, or at least you will feel the fragility of your position.

Seeing how your dad died means that there will be tremendous changes in life. The interpreter Miller states that the death of a parent in a dream marks difficulties in business and a general discouragement.

Did you dream that dad died, and mom died after him as well? Dream interpretation believes that you do not intend to adhere to parental prohibitions and reject their advice with all your might. If your father and mother died in a dream, then at the right moment you will not receive help or support. Dream Interpretation warns that it means that luck will temporarily turn away from you. 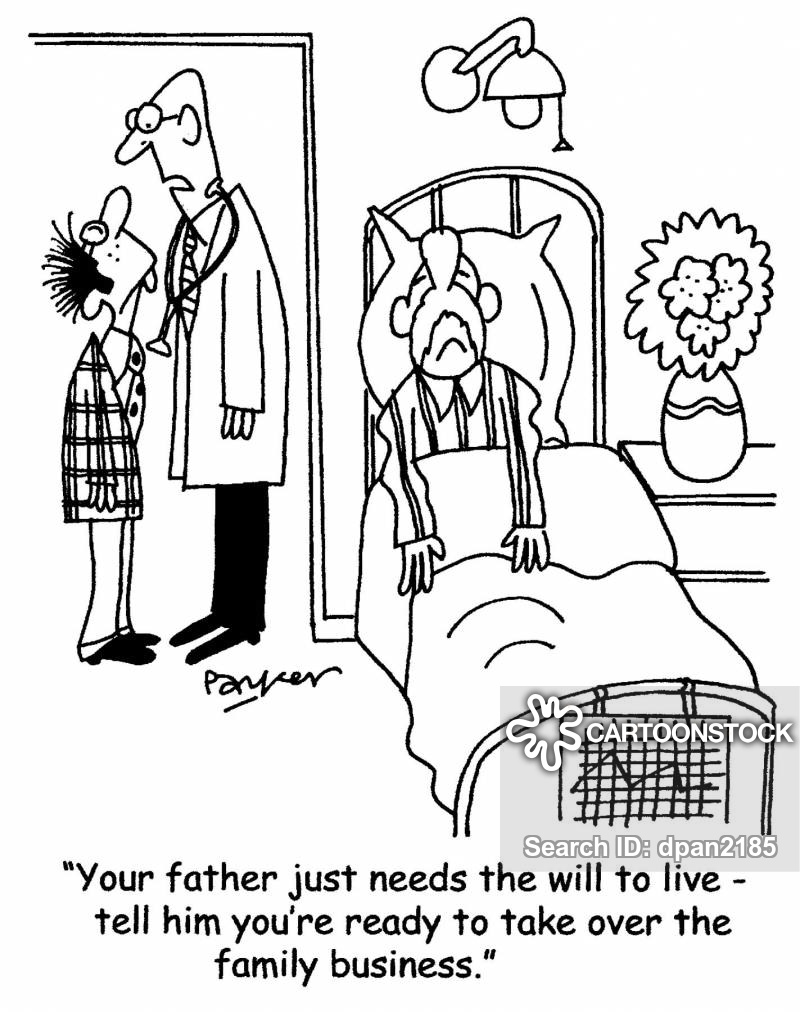 If you were told that your father died, dream interpretation believes this to be a sure sign that the old conflict with a relative will be resolved safely and past grievances will be forgotten.

If you dreamed that someone told you about death of your elderly father, this means that prosperity and profit are guaranteed to you. If you were told about a terrible tragedy, then in real life you will find lost valuable thing or get a big win.

What is the meaning of a dream about father’s funeral? If a sad event takes place on a sunny and clear day, then it promises good health and a great celebration, perhaps it will be a wedding.

To see funeral during the rain or in gloomy weather - to the decline of affairs, bad news and illnesses. If you met a lot of relatives and friends at the cemetery, dream interpretation believes that marriage will bring wealth, although it will not be a marriage of convenience in its purest form.

From the point of view of esotericism, the funeral of the deceased father symbolizes your personal rebirth. This means that a certain stage of life has ended, and you have freed yourself from the past, or have abandoned old habits and thinking. Dream interpretation is sure that such a tragic event in a dream promises well-being and prosperity in the real world.

The dreambooks also consider your own actions in such dream:

Death of your father from disease symbolizes rebirth and enlightenment. If you had to kill your father, then you need to fulfill your duty to your parents. Did you dream that he was killed? You both have the same number of years of life.

If your friend’s father died in a dream, for you it is a symbol of peaceful existence away from the hustle and crazy intrigues. If you were present at the death of your friend's father in a dream, then the unpromising business will result in unprecedented success and profit.

More detailed dreams interpretation can be found in a dictionary by: mother, father, sex with father, stepmother, stepfather, death