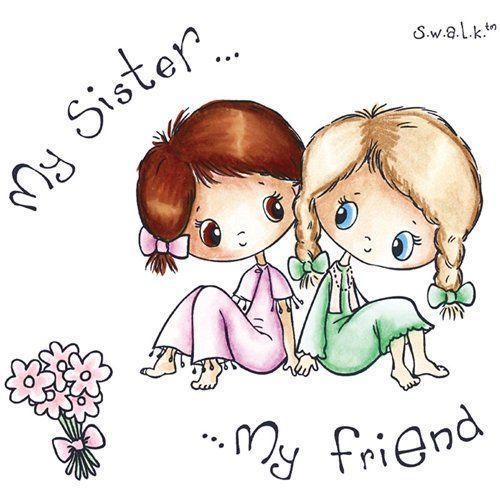 A sister visiting us in a dream is a close, meaningful, complex image. It is crucially important how strong relationship between the dreamer and the character are: there is a big difference between twins and cousins, for example.

Sister in a dream often reflects annoying interference that prevents implementation of one’s plans. Miller argues you are burdened by care of loved ones - this is the most common interpretation. But according to the dream book of Medea - if the older sister was seen in a dream, there is a shortage of female participation, friendly revelations. In any case, Medea predicts troubles, vanity, anxiety.

Small Veles’s dream book hints: you can expect expensive gifts, but only if you have not dreamed of a cousin - otherwise expect false gossip and bitter insults. The second cousin is a reminder: in private life, one should avoid reckless actions and hasty decisions. In addition, cousins may appear in a dream as a sign of breaking relationship or petty injury, such as cutting a finger.

Interpretation of dreams about a twin is given depending on whether the dreamer has a twin in real life. If there really is one - events in a dream are interpreted literally, if not - this is an alarming signal: the Esoteric dream book recommends paying attention to one’s well-being, energy balance.

The birth of a little sister in a dream means that serene happiness will reign in the house.

What if you dream of a completely unfamiliar woman in the role of your sister? Dream books say: one of the relatives will get married, it is possible - the dreamer herself. 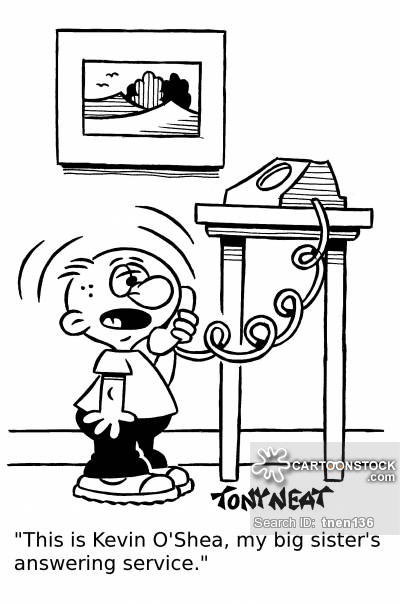 The wedding, first of all, is the forerunner of big changes in the life of a girl or in the fate of the one who saw this event. If your sister is already married, her wedding in a dream is a symbol of wish fulfillment; if not – this plot may indicate minor health problems.

Sometimes seeing your sister getting married in a dream can be a premonition of losing something important. Your sister in a wedding dress - you will have to part for a long time, suffer from separation. If you were the guest on her wedding, the dream interpretation will be related to you personally.

Seeing how your sister goes pregnant down the aisle - predicts a huge profit. A pregnant sister in a dream gives hope for big changes concerning the family.

A dream of your sister having given birth to a girl speaks of a relationship of trust between you and, possibly, of a similar fate. If she has given birth to a boy - favorable changes and improvement of well-being are coming. To see your sister at labor is a very good sign, a lot will change in her life for the better, and if she gives birth to a boy, the business will flourish and bring substantial profit.

Your husband's sister, otherwise - sister-in-law, foreshadows a tempting romantic acquaintance. Dream interpretation also gives the opposite explanation, promising consent, mutual understanding in marriage. If the sister-in-law was with a cat or a dog, an unexpected meeting with an old girlfriend lays ahead. 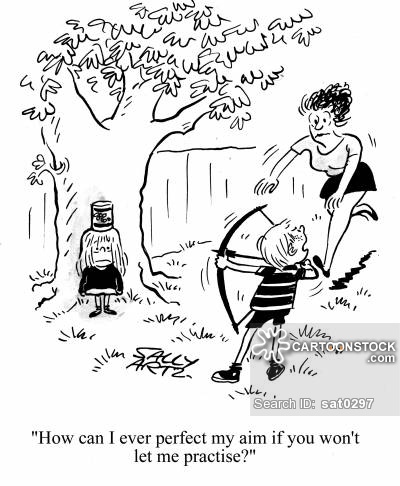 Sister of your beloved is perceived as a rival. If you saw your boyfriend's sister - get ready for gossip and slander. And the sister of your ex-boyfriend in a dream reminds of the unfaded feelings of a young man suffering in separation.

If a woman dreamed of her sister's husband, this is a hint of sensual interest in this man. Similarly, for a man, his wife's sister appears in a dream for a reason - he really looks at a pretty relative sometimes.

The desire to imitate idols blindly - this is how the dream books explain plots about your sister’s friend. But the female friend’s sister is an alarming sign warning of fragile affection: you are not satisfied with the relationship and unwittingly looking for another girlfriend.

If your sister was crying in a dream, you should not be upset since the dreambooks promise her welfare and success. The English dreambook says: if you have a dream of a sister weeping bitterly - this is a symbol of breaking up with girlhood, the news of a coming wedding.

Kissing her - in Miller's dream book, is a sign of confidence in a good, sincere relationship.Hugging your sister in a dream reflects the possibility of a quarrel or cheating. Other dreambooks state that this image means you can count on her support. 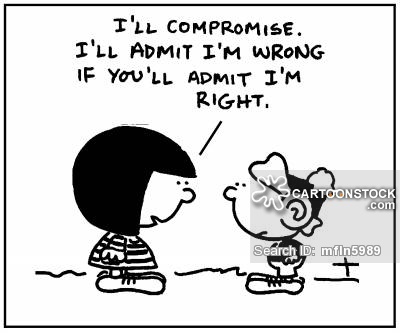 A quarrel with sister in a dream predicts deceptive illusions and ruin of plans.

Any fight is a reflection of an active life position. But only if it is not offensive. To hit your sister in the face is not good even in a dream, it is interpreted as a vengeful desire to settle scores of envy.

If you dreamed of sister’s death, be sure that a long and very prosperous life is waiting for her, and this prediction extends to the dreamer.

The image of a dead sister actually promises: it will be possible to resolve old problems, to get out of a confused situation. The only thing that threatens the one who saw her is the decline in income, but only if the girl died in a dream right in front of you.

Being present at sister’s funeral is interpreted as the need to rely on your own strength. Standing over the grave - in reality the situation shows that there is no need to wait for help from anywhere.

Killing your sister in a dream brings financial loss.

If a deceased sister was dreamed alive, it is important to remember the circumstances:

To see your sister drunk in a dream means: you are too indulgent of her offenses: if she was crazy - she is preparing you an unexpected, but pleasant gift.