Interpretation of a dream about rat attacks 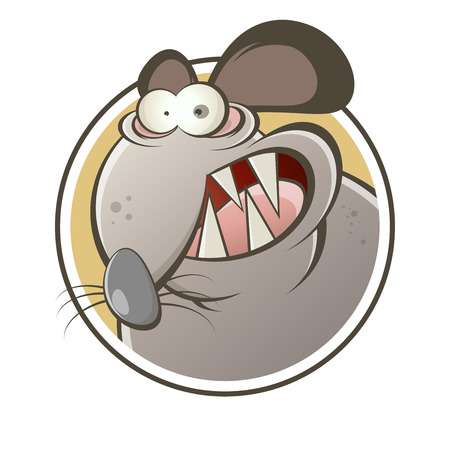 Miller associates rats in a dream with ill wishers. If you entered a barn or storehouse with a number of rats living in it, their attack is quite understandable. Maybe you violated someone's borders, or invaded someone else's life in reality. The dream shows that you should stop interfering into life of other people, even if you are very close.

A threatening rat represents envious people and ill-wishers who are ready to attack. You should stop sharing your plans with friends in order to avoid troubles.

If you have rats as pets in the house, you should not be afraid of rat’s attack in a dream. In this case if the rat bites you, this is a symbol of good bargain. If the rodent was white and tame, you can be expecting marriage proposal or romantic relations. 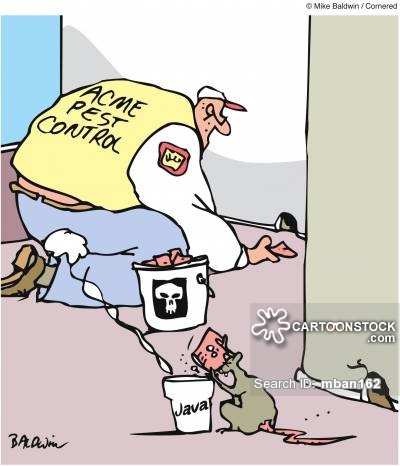 To catch the rat that was going to bite you is a favorable sign. According to Freud, you will become attractive for the opposite sex and outshine your competitors. Your sex life will improve, you will get rid of romantic and love problems.

Fighting back a great number of aggressive rats or just seeing them is a negative sign. Your relations with neighbors are coming to dead end. The more patience and dignity you show, the more they are trying to hurt you. This dream is a warning that there is no sense looking for compromise, it is time to act.

An army of rats approaching you is also a sign of problems and conflicts at work.

To get victory over a biting rat in a dream means getting rid of coming problems. If you killed the rat at the moment it bit you, you will have a chance to get rid of an exhausting illness.

According to Nostradamus dreambook to see and defeat an attacking rat – to promptly identify the partner who acts dishonestly. This animal symbolizes a deceitful, very cunning person.