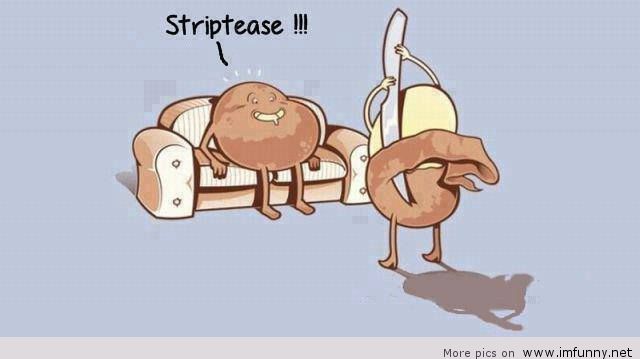 To see a striptease in a dream predicts official and financial difficulties in reality. Dancing striptease yourself - to the loss of reputation.

According to Psychological dreambook, if you watched a strip show in a dream, this means you should put aside all things and go about your personal life in reality.

If a young woman dreams that she is a member of a strip show, then she should avoid actions that can cast a shadow on her reputation.

If a man sees a dream about dance pole show, this is a sign of a new admirer of his. For women it can also mean new acquaintance or relations.

According to some dreambooks, a striptease seen by a man predicts that the girl whom he passionately seeks to conquer is ready to surrender to him. However, she is not in love with him, but is guided by mercantile considerations.

If a woman dreams that she is participating in a show with a striptease and men admire her, she will have many fans. One of them may become her life partner.

Striptease in a dream is also a symbol of secret desire. Such plot also points out that the unnecessary revelation of your soul will harm you.

If you watch a woman undressing in a dance in a dream, this means that fate will show favor to you and will present you with a pleasant surprise soon. Perhaps you are expecting a large cash prize in the lottery or a business trip that you have long dreamed about. In any case, one of your most cherished desires will come true in the near future. 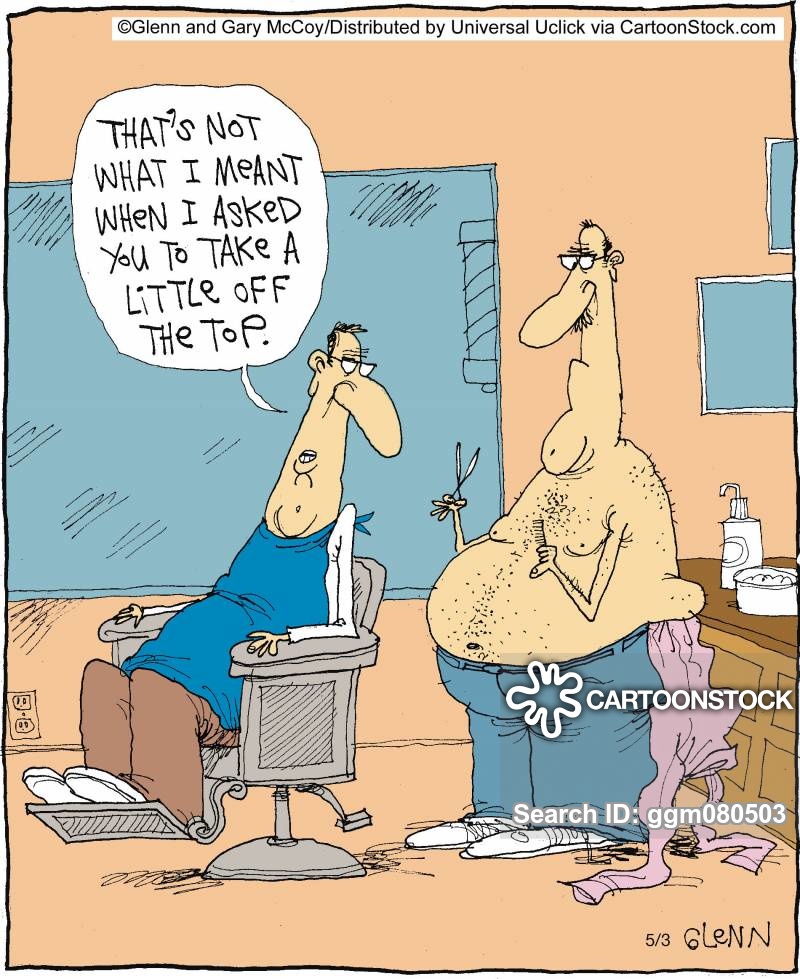 The interpretation of a dream also varies depending on the environment, on where you observe such a spectacle (or participate in it). The twilight and coziness of the room symbolizes the precariousness of an omen. On the contrary, sparkling lights, light music, elegant furnishings are a kind of additional favorable sign of forthcoming good luck.

According to modern philosophy, male striptease is a very young phenomenon in human culture. Indeed, its consumers are women, and for many centuries, until the end of the last century, they played the role of a model and an object that a man contemplates, but they themselves never fulfilled the role of a beholder. And yet, male striptease not only takes place in real life, but sometimes appears in our dreams.

If a woman saw a dream about man performing striptease, this can be considered as some reflection of the processes of emancipation taking place in society and everyday life. To dream of this type of entertainment means striving to free oneself from male oppression. Apparently, you consider yourself a woman born for freedom, and not in order to be crushed by the authority of a strong half of humanity.

If a male striptease is dreamed by a man, in this case the dream naturally has a different interpretation. Classical psychoanalysis, perhaps, will claim the latent homosexuality of such a person. One can also suppose that the night vision plot expresses a certain degree of dissatisfaction, caused by the fact that in your work the practice does not correspond to the results that you originally expected.

If you want the rainbow, you have to tolerate the rain.