Even as a child, we heard: if you fly in a dream, it means you grow up, and we rejoiced at this dream. But it was about children. And what does it mean if adults dream of flying? What do various dream books say about this?

It should be noted that for adults, these dreams can indicate both spiritual development and a desire to escape from problems, and often are a symbol of sexual dissatisfaction. However, in most cases, interpretations are gracious. A flight in a dream is an easy, favorable sign, evidence of dedication, self-improvement, premonition of victories.

To experience the feeling of flight in a dream, soaring easily, effortlessly at low altitude - promises success in one of your hobbies or favorite work. Flying high above the mountains is a symbol of the desire for power, and if the dreamer deserves it by deeds, even kings will obey him.

A person who sees his own flight in a dream is expected to have great achievements, the ability to be above circumstances. Eastern interpreters predict physical growth for dreamers under 20 years old, spiritual development for older ones.

It is of great importance for the interpretation what sensations a person experienced when flying in a dream. If it was joy, naturalness, lightness, then the sleeping person is expected to have his health strengthened, physical and spiritual development, success in business or at work. 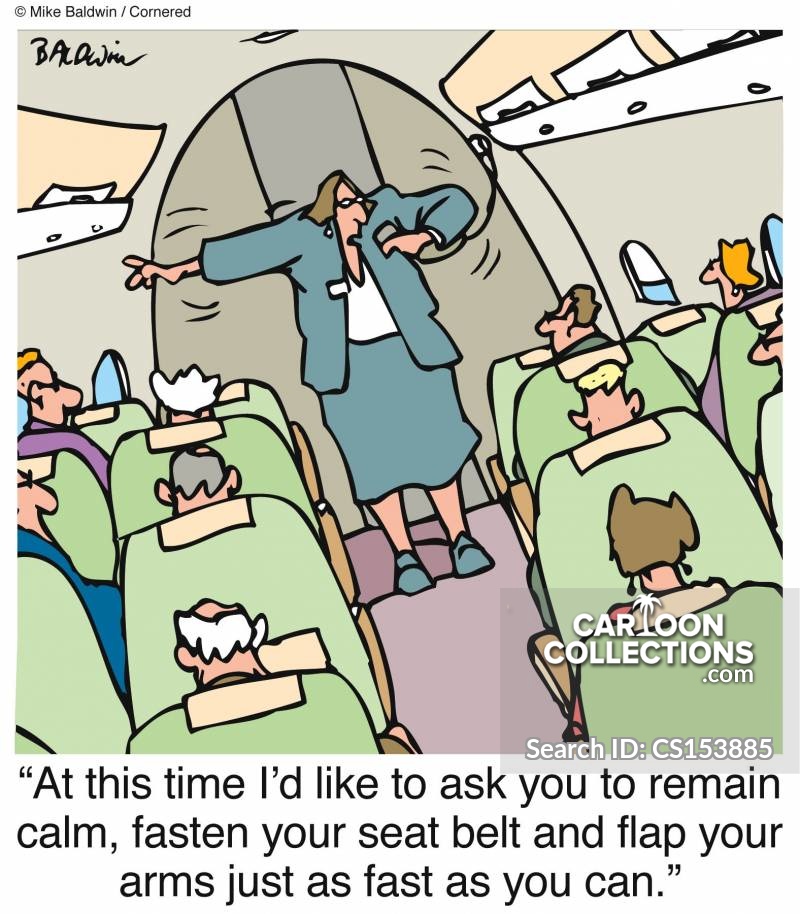 The explanations of Tsvetkov's dream book, the meanings of experiencing fear, insecurity, and awkwardness in flight in a dream, boil down to the fact that the dreamer has certain sexual problems that do not allow him enjoying in intimate life. Either he is prone to a certain infantilism and seeks to evade solving problems, hoping that they will be resolved by themselves.

Much attention is paid to such visions by the Islamic dream book, which interprets in detail an independent flight in a dream. To fly like a dove, soar in the sky – means to defend your honor, to receive recognition.

Flying with wings in a dream promises changes, travel; and soaring without wings means fulfillment of desires. If a man flies from roof to roof in a dream, it means that the dreamer will change his mind soon and marry another woman.

Did you dream about flying on an airplane? The most detailed interpretation of such a dream is found in Freud's dream book. It is believed that flying in any aircraft is a harbinger of a dream come true, but Freud has a special relationship with aircraft, the fuselage of which he considers as a phallic symbol, and the flight itself is a sexual act. Accordingly, it is not hard to guess, that flying on a beautiful airliner in a dream promises high-quality sex that brings complete satisfaction.

But to see a flight on a crop duster in a dream is evidence of sexual problems. Although, the nausea that inevitably accompanies such flight may be the result of a stormy party the night before. Flying on a military plane in a dream, according to Freud, reflects tendency to exaggerate your love achievements. 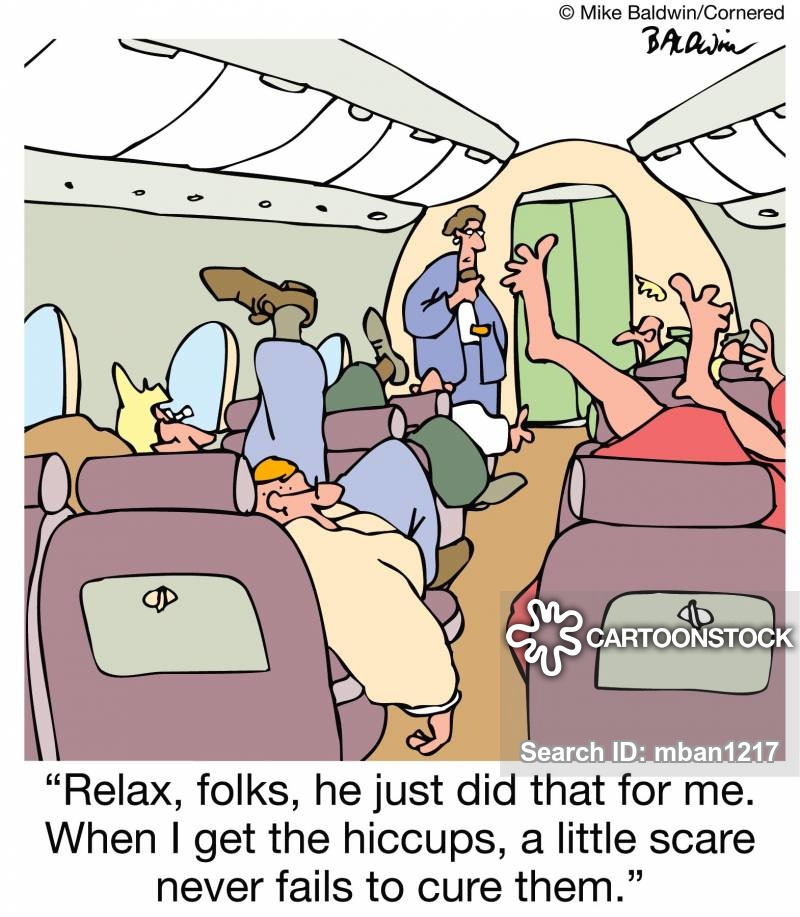 Flying on a serviceable, high-quality aircraft in a dream means that in reality the dreamer has chosen the right direction; to gain altitude rapidly – predicts the implementation of your plan. However, they warn - the higher you take off, the more painful it is to fall. In reality, a person should beware of gambling adventures.

A flight on a plane in a dream may predict a long journey or relocation. Such a dream may also mean career growth, success in personal endeavors, as well as succeeding in the work you like.

If you were flying on a plane together with your friends, this is a sign of successful implementation of a commercial project and making a profit. If your beloved person accompanied you during the flight, this marks the new stage in your relations. A flight with a man is a symbol of signing a profitable contract.

If you were flying on a plane with tricks – this is a sign of promotion. Flying low – predicts increase of wages; banking on the plane – means vain expectation of the successful completion of affairs.

If the flight was abroad – this is a sign of unforeseen circumstances that will bring chaos into the dreamer's life.

Sitting at the wheel in the cockpit is a symbol of bad investment. Looking out the window during the flight – predicts quarrels with loved ones who do not want to help you.

If you dream that an airliner caught fire in the sky, this portends unsuccessful work and loss of money.

To fly at a very high altitude in an airplane predicts success in all endeavors. If the aircraft was on a charter flight, the dreamer will go on an exciting trip soon.

Flying at a dizzying speed in a dream predicts good set of circumstances.

Flying in a dream in transport capable of lifting into the air will fulfill a cherished dream in the very near future. However, the use of unconventional or uncommon vehicles in flight, up to an airship and a hang-glider, warns: in reality a person is looking for non-standard ways out of a confused situation, but he is unable to cope with problems yet and would rather run away from them. 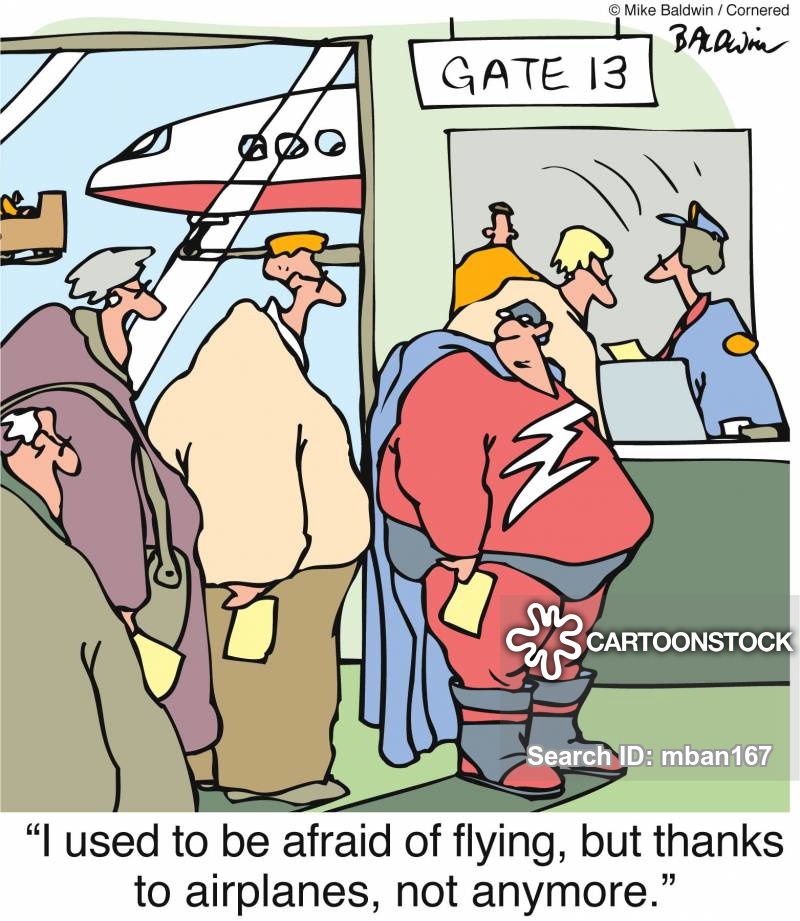 What do dreams about flying a rocket mean? It must be admitted that space is still shrouded in a veil of romance and adventure; therefore, despite the indisputable exoticism of such a transport, flying into space in a dream is a happy sign. It foreshadows rapid career, the fulfillment of a cherished dream.

Sometimes the desire to fly into space is simply reflected in a dream, which haunts a person in reality - then the dream has no prophetic meaning. If it was scary and dangerous on a stellar journey, it means that the dreamer seeks to hide from life's problems. If it is interesting and fun, then he will have a fascinating journey in reality.

Interpretations of dreams about flying to the Moon will not please anyone. Flight to the cold satellite of the Earth in a dream predicts cataclysms of a world scale - disasters, epidemics, hunger, wars.

The flight over the city reflects the desire for fame and recognition. In life, it is natural for a person to look down on everyone, to exaggerate his importance. To fly over city ruins, according to Miller's dream book, is a sign of bad luck.

To fly over the forest means comprehending a certain secret, solving a puzzle, inventing an extraordinary method for solving a problem.

A flight that ended in a fall in a dream portends failure in business and trouble at work. In reality, you will be able to bypass competitors for a while, to get ahead, but you will not be able to keep the position. Takeoff will be followed by a fall. The Islamic dream book says that if in a dream a person flies and falls on something, this is what he will receive in reality.

It is believed to fall during the flight is a sign of great misfortune, unless the person wakes up from the fall - then the trouble will pass by.

To see the flight of your soul separated from the body in a dream – predicts a serious illness or even the death of the dreamer.

A good way to keep healthy is to nap more and watch dreams.

Flying with a man