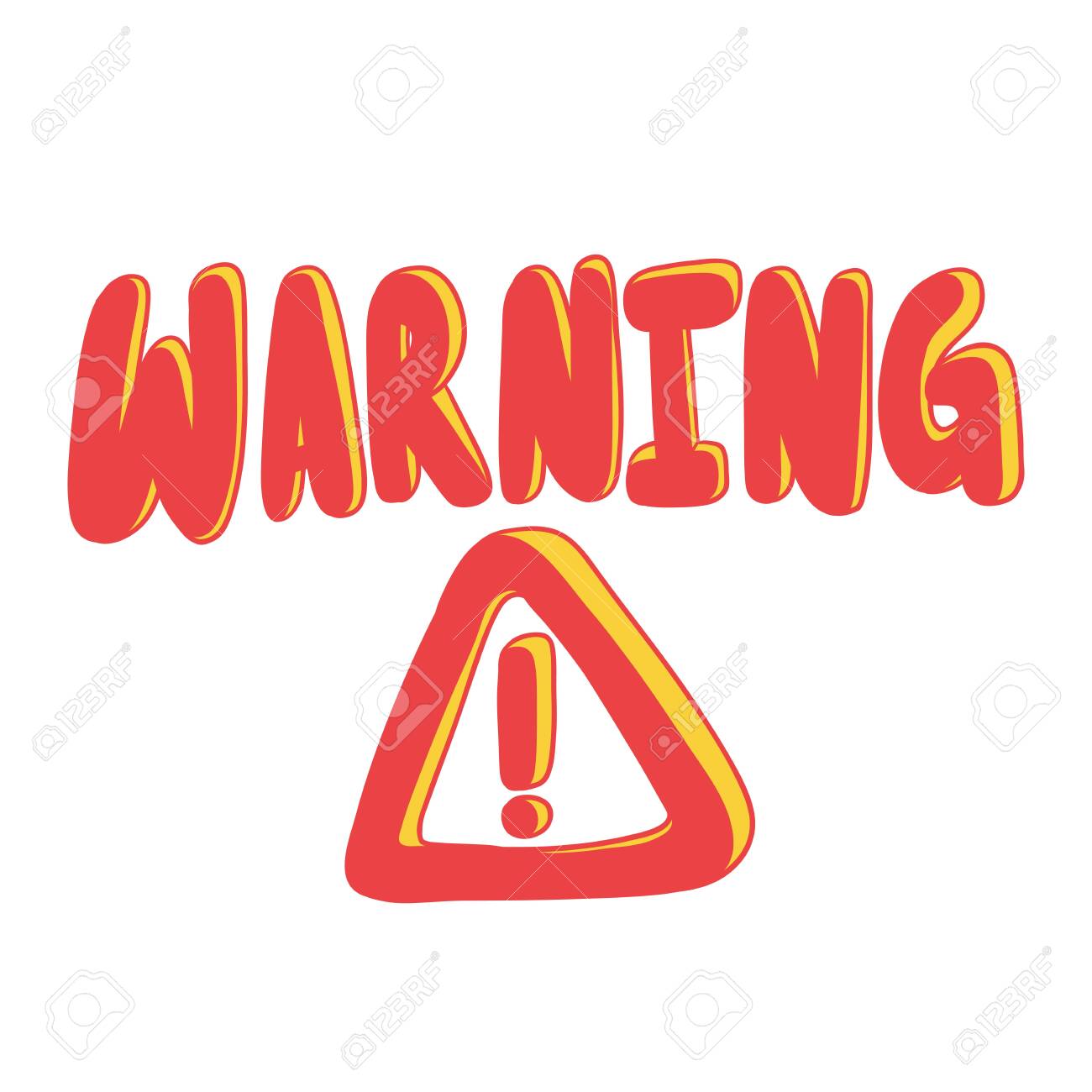 A warning about death heard even in a dream carries a hint to the sleeping person to be careful in reality. The most important, according to dream books, are the words about the danger from dead people. Explanations of why such a plot is seen in a dream predetermine a latent threat in reality.

For those who happened to hear a warning about war in a dream, the psychologist Miller advises not to talk too much. You may accidentally tell someone someone else's personal information.

What does it mean if you had a dream that your mother was warning you? A dream means that in reality your parent needs to be supported, you should take care of her well-being. Sometimes a warning episode in a dream indicates excessive concern and participation of the mother in resolving your problems.

Miller's dream book recommends being careful in everything if you dreamed of death warning. Especially if you happen to get it from a deceased person.

To interpret a dream correctly, you need to pay attention to the meaning of the warning. So, the notification was about: 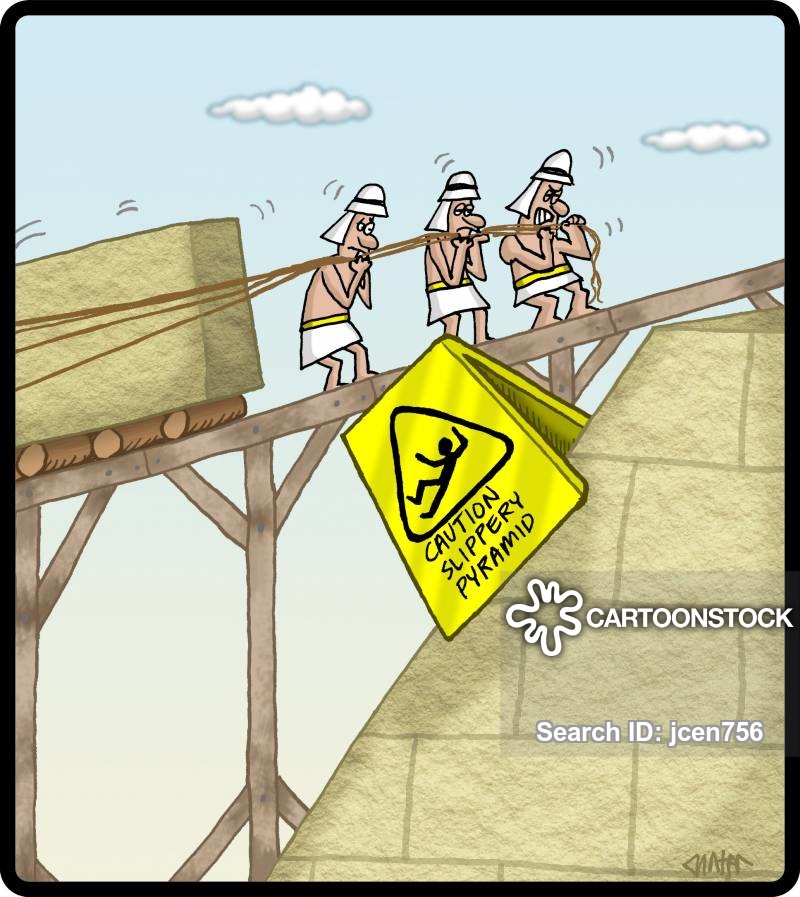 Miss Hasse associates being warned about something in a dream with the ability to reveal someone else's secret against your will. The medium advises not to share your discovery with anyone; otherwise you can greatly harm the person with whom this secret is associated.

Had a dream that you were warned about something on the phone? Esotericists advise you to check information carefully and vigilantly follow painstaking matters. The English dream book associates the interpretation of a dream with a possible trick in documentation or business negotiations with partners.

A dreamed warning from deceased people is often considered prophetic, especially if in reality they were your relatives. The meaning of the danger alert from the deceased is hidden in the words of the character.

So, a storm warning announced by the deceased in a dream means a threat impending on the family of a person who has such a dream. Such a plot speaks to business people about the great risk of "getting caught" in an unpleasant story.

To see a character touching you in a dream, warning of any danger, means that in reality, you should pay special attention to this part of the body. It will not be superfluous to be examined or to visit a doctor to prevent the development of a dangerous disease. 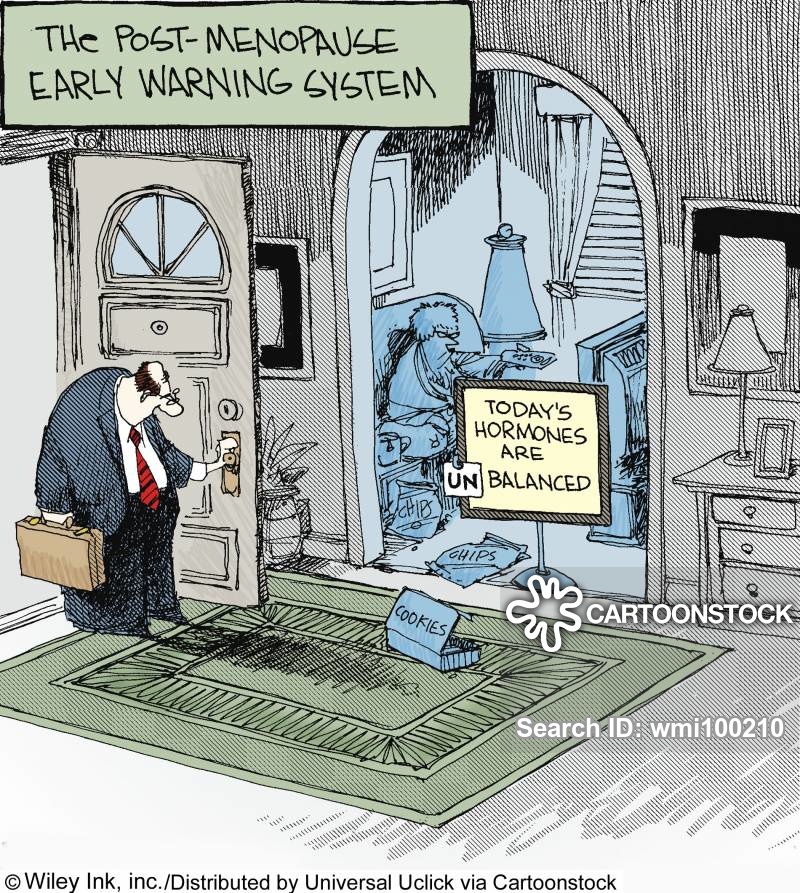 To be warned in a dream or to warn someone speaks of incredible luck. Unusual luck accompanies you, so feel free to take on the endeavors that you have long wanted to implement.

But the Modern combined dream book associates warning with the well-deserved authority of a sleeping person among others.

A tornado watch received in a dream means upcoming changes in your personal life. They don't have to be bad.

A warning about some bad event can be associated with positive changes in the life of lovers. For married people, such a dream with a warning promises an interesting and full of pleasant moments stage in a relationship with a soul mate.

They say you are stubborn; you call it persistence.