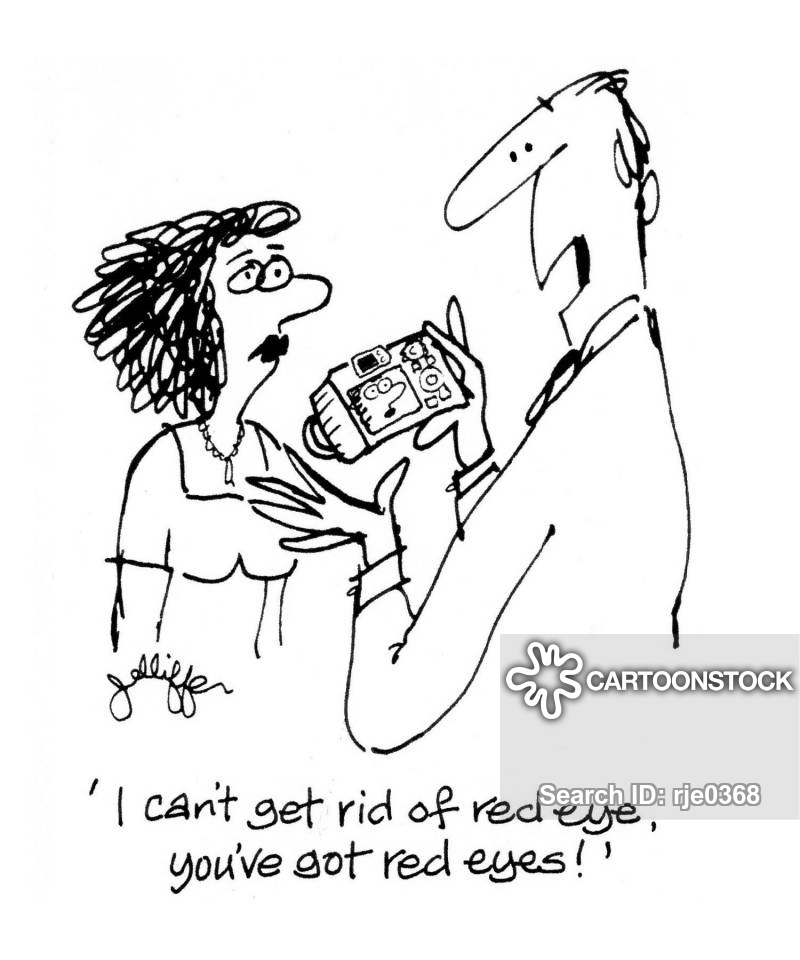 Seeing red eyes in a dream is a symbol of grief and resentment. But this is if you dreamed of your own reflection in the mirror, dream books suggest. But, if you see another creature with red eyes, then in order to understand what such dream means, you should study the details of the vision: who looked and how he behaved.

There is a lot of information in Miller’s dream book about what the eyes symbolize in a dream, but if they are reddened, it means that events will occur that will make you worry.

Did you dream of a red-eyed guy saying something to you? Be careful, such images mean a cunning flatterer who, having gained your trust is capable of doing harm.

The dream in which you see a person with red eyes, according to the dream book of pastor Loff, can promise only one thing - betrayal. Remember, if this person was familiar to you, then a close friend will bring some sadness. And if you see him for the first time, then you should not trust unfamiliar people - they will let you down.

Did you dream that the cat is looking at you unblinkingly? This is a sign that someone is watching your actions. If you saw in a dream that its eyes became red - expect trouble. Redness of a cat’s eyes is a symbol of treachery and betrayal, Medea’s dream book states. 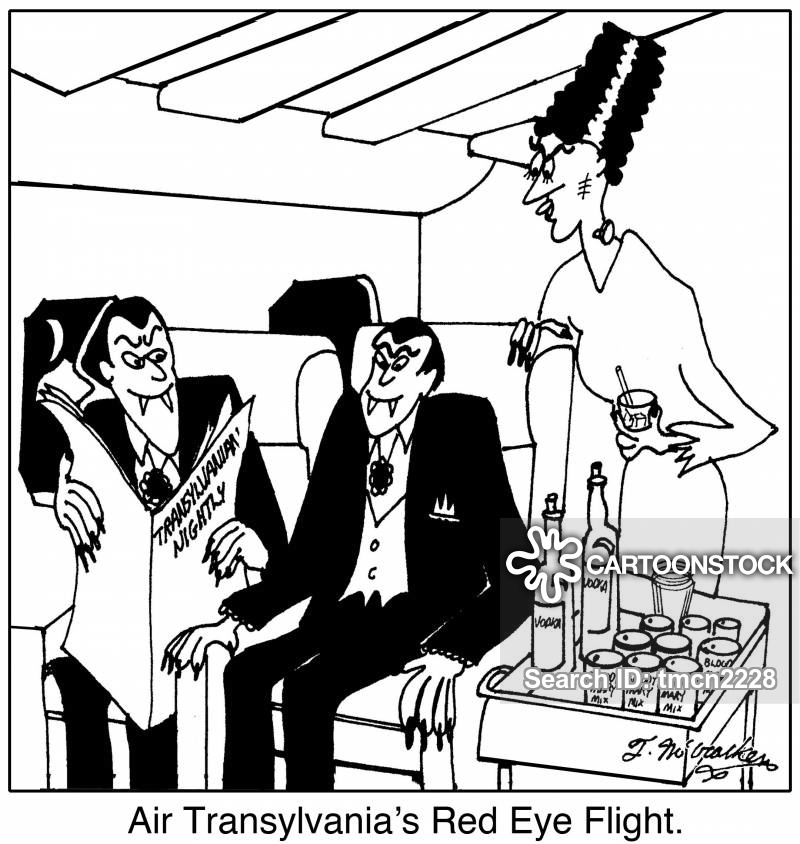 The Moon Dream Book offers its own interpretation of what the red eyes of a cat symbolize in a dream. If you dreamed that the green eyes of the cat are turning red, then this is a warning: beware of the wiles of enemies, they are planning something bad.

Do not start anything risky if you saw redness of cat's eyeballs in a dream, and not just redness, but their glow. If its eyes turn red and glow in the dark - this is a sign of danger that could happen to you.

The interpretation of the dream, in which you had the burning red eyes of a dog, according to the Eastern Dream Book, will please you. Such stories indicate that a friend is ready to give his life for you; he is so devoted to you.

And according to the Gypsy dream book explaining why the red eyes of the dog are seen in a dream, you need to make an adjustment for the state of the dog: if he growls and barks at you, this promises a betrayal of a friend, and here, a red-eyed dog asking for caress in a dream is a symbol of devotion.

All those who dreamed of the red eyes of a wolf need to look at their team, perhaps someone is offended by you. The wolf, whose eye sockets in a dream emit a bright crimson color, portends fierce competition for the desired place, says the interpreter of the White Magician. If a girl dreamed of such a thing, then this portends her the envy of her colleague and, as a result, setting the rest of the team against her.

You can find out why a rat with red eyes is seen in a dream, analyzing the plot, interpreters assure. You dreamed of a gray rat - expect unpleasant conversations behind your back, simply - gossip. But, if a white rat appeared in a dream, then it is worth taking care of your words and deeds.

There are a number of living creatures whose reddened eyes in a dream may portend something. Here they are:

Night life is what you need this month.