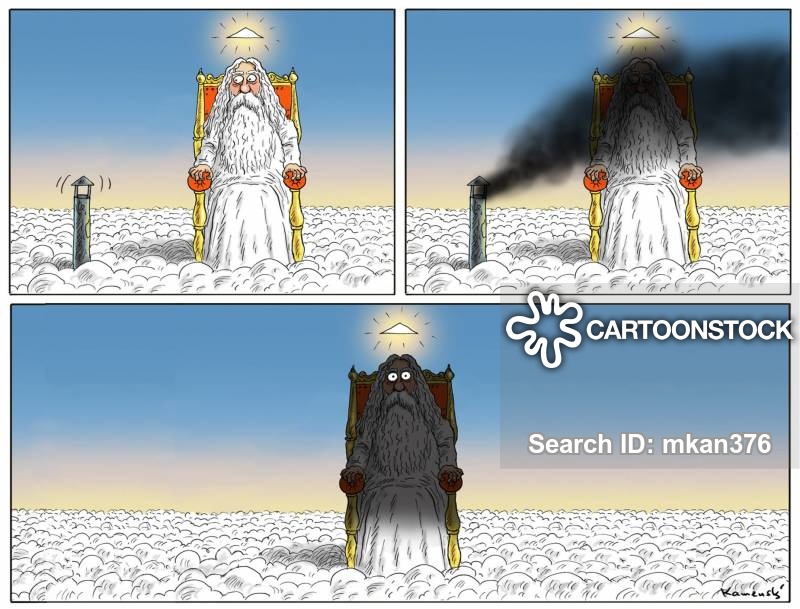 Explaining what dreams of black smoke means, dream book refers to the emotional state of the dreamer. Often the image is a reflection of real anxieties, many of which are groundless. Sometimes the symbol acts as a warning smoke signal. Interpretations recommend getting hold of yourself.

Such an unusual phenomenon like black smoke without fire foreshadows no less amazing events. There will be unpredictable, but in the end positive changes soon. Dreambook of Miller recommends taking care of the safety of your property and take control of your fears. If the dreamer has enough prudence to take care of security measures, everything that happens will be perceived as a fascinating adventure.

Aesop's dreambook believes that smoke without fire in a dream personifies a tendency to exaggerate the scale of trouble and make real problems from them.

This is not the only interpretation of the black smoke without fire. Interpretation of a dream from the sorceress Medea promises that the events that make you worry, in fact, will be the beginning of triumph.

As for black smoke trail from fire, dream interpretation treats what you saw in a dream as an omen of great news.

If you dreamed of smoke from fire, the dreamer would be in the cycle of events that do not depend on him. Playing by someone else's rules does not negate the possibility of winning. 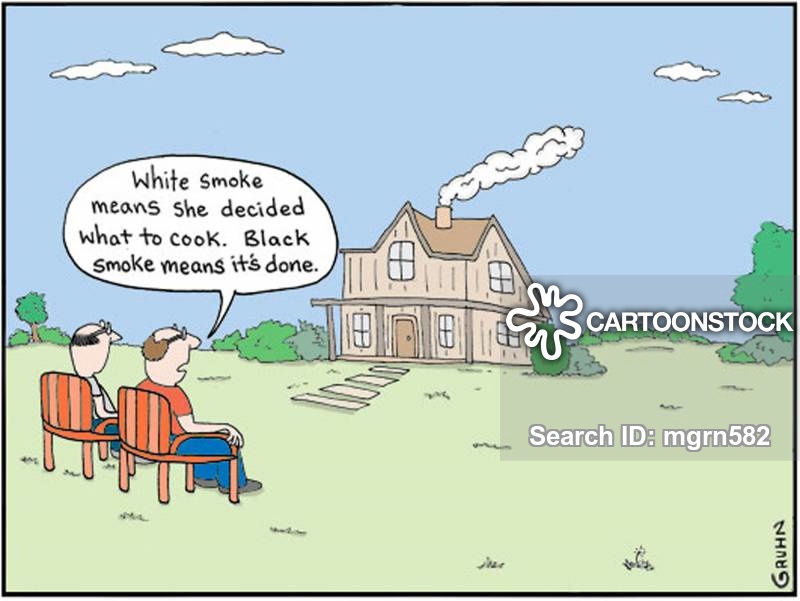 Dreambook of Hamidova identifies the fumes and smoke from the fire with a dangerous love affair. There is high probability of falling in love with the sworn enemy, whom nothing prevents to take advantage of the situation.

There are many interpretations of dreams of black smoke in the house of the dreamer. The range of predictions is extremely wide: a symbol in a dream precedes both joyful and frightening events.

Sometimes the smoke that comes up from the pipe is interpreted literally: a period of enjoyment of home comfort is coming. At the same time, Aesop's dreambook considers the symbol a typical dream shifter. The dreamer has to leave his native walls and go on a long unplanned trip. 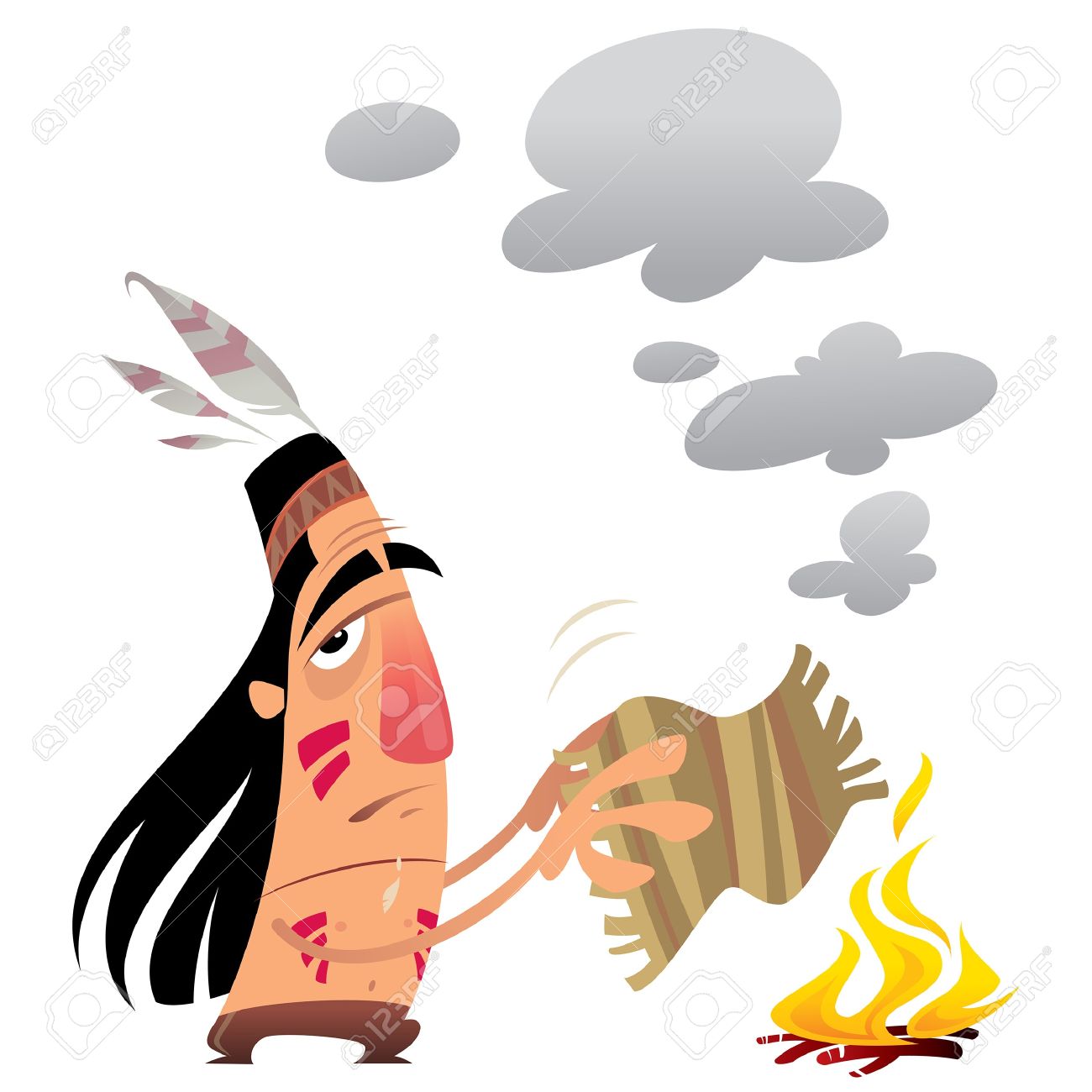 When one happens to dream of black smoke coming from the pipe of a locomotive, this means you will learn about the train crash in reality.

If you dreamed of thick black smoke, the dreambook of the Lovers advises to postpone amorous adventures until better times. The likelihood of encountering an insidious and dangerous manipulator is too high.

If you dream of burning clouds of smoke in the sky, the Universal Interpreter promises that you will cope with a task that no one else can do.

Smoke clouds in the sky promise a joint trip, during which disagreements between fellow travelers are possible. The dreamer's mission is to prevent misunderstandings from becoming a conflict. The success of the endeavor depends on the coordination of the actions of the whole team.

Black smoke coming from the window is a sign of family misunderstandings. If you dreamed that you were inside a smoke-filled room, and your face turned black from soot, this means that you should refrain from unreasonable spending. Savings can volatilize, like smoke from the window.

Run away from fire