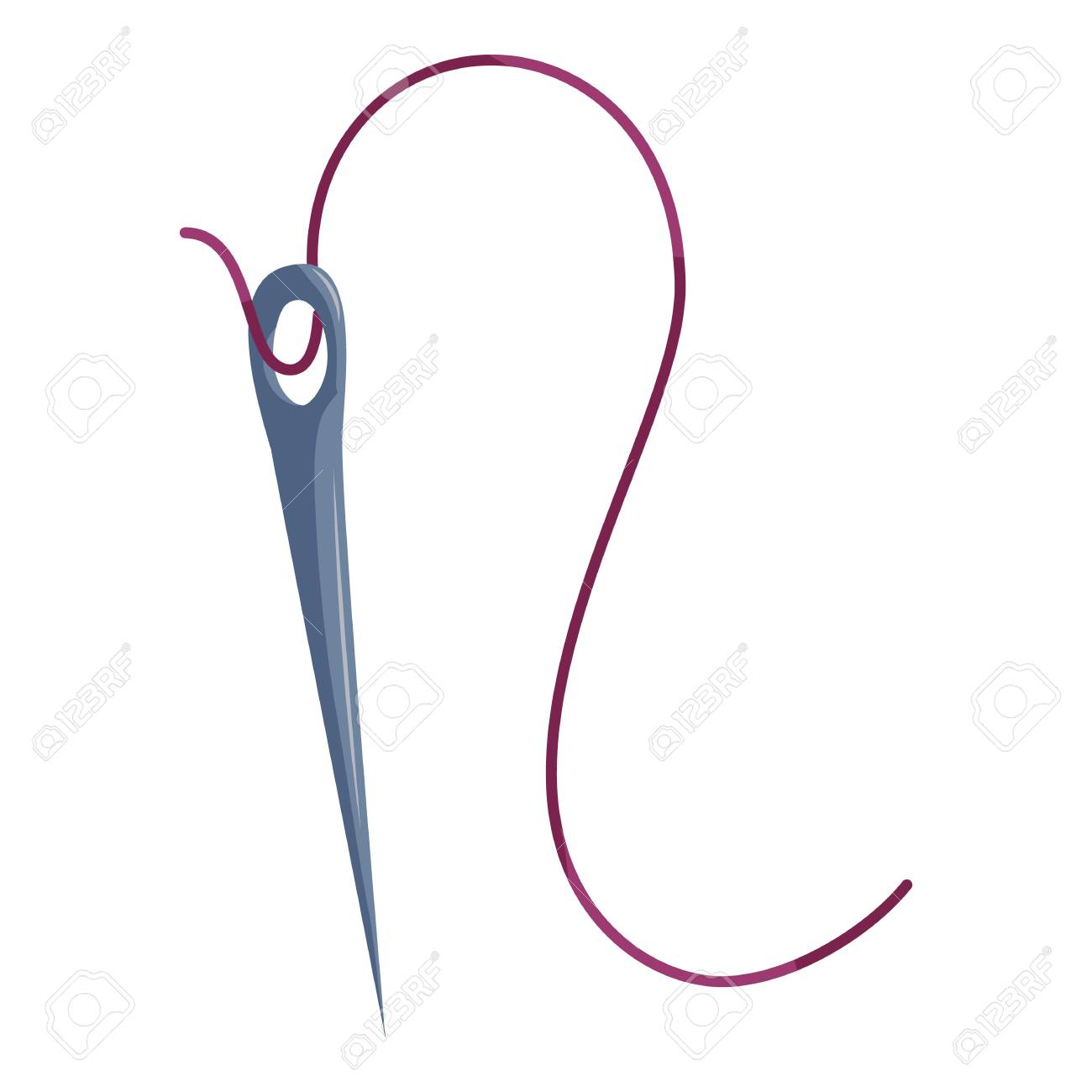 What is the meaning of needles seen in a dream? A sewing needle in a dream is an extremely ambiguous symbol. It personifies both the subject of a magical rite, and a tool for sewing clothes, and a taunt said to someone's address, and also has a different symbolism, determined from the breadth of use of this word in colloquial speech. We say “to be on pins and needles”, meaning an anxious, tense state. If the sleeping person happened to sit on the needles in a dream in the literal sense of the word, stand or walk on needles, this may mean that there is a period of nervous anticipation, of intense excitement ahead.

If you sat down on a needle in a dream so that it was in your body, it means there is a danger of drug addiction or a strong, fanatical addiction to something (the expression “to get on the needle”).

Looking for a needle in a dream is an indication that the dreamer is looking for (or it will happen to him in the future) something so insignificant and small that the chances of finding it are reduced to zero.

A needle in a dream also personifies both acute, but not life-threatening pain (more mental than physical), and some kind of connecting link, if it is a sewing needle or a needle with thread.

A medical needle seen in a dream can warn of a disease that may have already begun to develop and requires the intervention of a doctor. If at the same time you dream that the needle is in blood, this may be a warning of a possible infection with something, especially if the blood was dirty, of an unpleasant color.

A dream is quite common when a person sees and sometimes feels needles in the body. Attention should be paid to both the body part in which they were found and the circumstance how they supposedly got there.

If you dreamed about a needle in your hand, this means problems await you in terms of communication, connections with people around you. 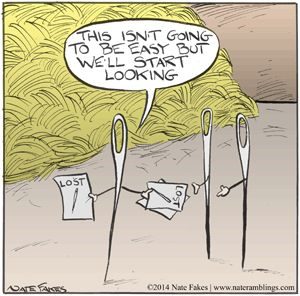 The needle in a leg represents hindrance in movement, both physical (for example, a trip that failed for an unexpected reason) and in terms of life achievements.

If you dreamed about a needle in your heart, we are talking about upcoming problems in personal relationships, about a mental wound.

If the dream was not limited to an episode in which you saw needles in your body, and this was preceded by certain events - pay attention to all the details of the dream, whether you yourself caused this (for example, you gathered the needles from the carpet and got hurt), or someone did this is intentional. Based on this, you can understand where trouble may come into your life.

If in a dream you tried to pull the needles out of your body, this means in reality you will be trying to get rid of the disturbing circumstances that cause pain. The blood that appears during this process indicates that all this will take away a lot of strength and vitality from you (the more blood, the more severe the consequences will be).

Seeing needles in the mouth of another person in a dream is a warning that you may be offended, ridiculed. A needle in the sleeping person's mouth suggests that he will be tempted to reveal some secret or just say too much. After such a dream, you should monitor your speech very carefully. A dream about pulling needles out of your mouth means to defeat such a temptation. 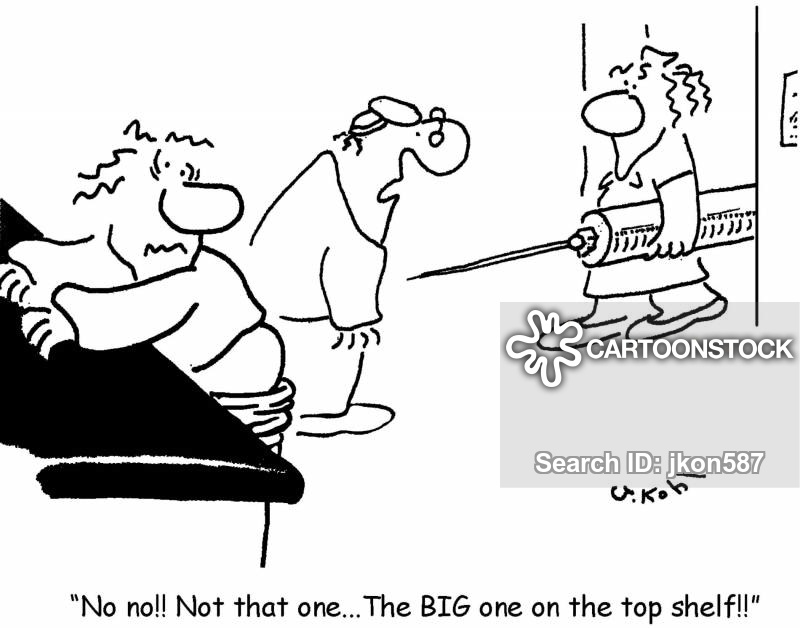 If you dream of a sewing needle and thread, the dream indicates a certain chain of related events following one after the other. This is a warning that any of your actions may have consequences, entail other circumstances, although it may seem to you that everything has passed without a trace.

If the thread is already threaded into the eyelet, or, even more so, you have already begun to sew something, this dream speaks about an action already committed or in progress. If you dream of a needle and a roll of thread lying separately, this is a warning for the future.

In addition, a dream about sewing needle with a thread threaded into it can symbolize some kind of connection, and in this case, the dream can be both warning (if we are talking about dangerous connections) and nudging to action.

Pay attention to the color of the thread. A scarlet thread can mean matters of the heart, green thread - indicates promising connections; a needle with a black thread is a warning that subsequent events will have negative or even tragic significance.

If a single young man dreamed of a girl with a needle and thread, this is a signal that one of the representatives of the opposite sex is pursuing the goal of tying him to her, using, possibly, not entirely decent methods.

According to Tsvetkov dreambook, a needle in a dream is the personification of backbiting. If you dreamed of a lot of needles, you will become the object of other people's attacks, slander.

Needles in clothes in a dream are a sign of gossip addressed to you. If there were a lot of them, the discussion of your person will be public.

Taking needles out of clothes - a dream suggests that you will be able to fight off other people's attacks or stop evil slander in time.

To pull the needles out from your body – means either avoiding damage, evil eye, illness, or overcoming some kind of mental pain.

According to Hasse dreambook, if you dreamed of new sewing needles, this means new connections, acquaintances.

Picking a needle from the floor and breaking it in a dream is a symbol of loneliness. A dream of broken needle predicts breaking up a relationship, which can be caused by someone's talkativeness.

Poking yourself with needles - such a dream suggests that you are ready to sacrifice your interests to an unworthy person.

Eating needles in a dream - means a fierce dispute, a quarrel, in the course of which you will both say and hear many hurtful words.

To receive needles as a gift in a dream means to quarrel with a person who gave them to you in reality.

Scattering needles on the floor in a dream means that through your own negligence, you may incur a lot of problems, minor troubles, which will not be so difficult to solve as troublesome.

Do not let bad bays make you think life is bad.

needles in the body