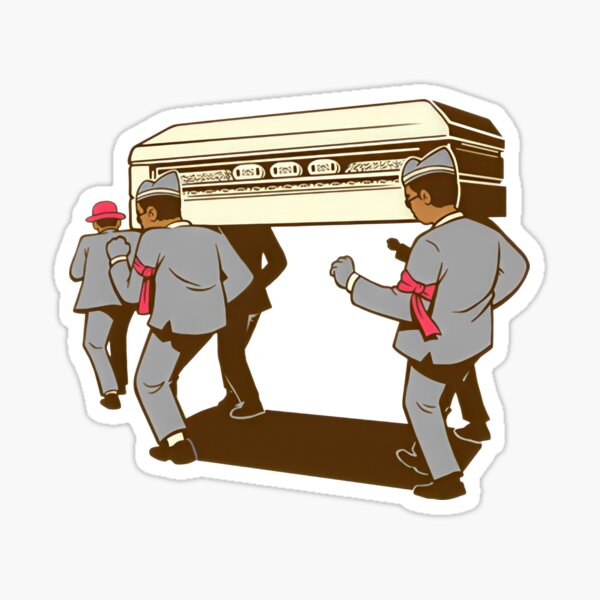 What it means if you dreamed about child’s funeral? The funeral of a child in a dream causes quite understandable worry and desire to figure out what such a sad and frightening symbol represents in dreams. The dream book is encouraging that such stories should not be taken literally. At the same time, the unconscious sends a signal that is difficult to ignore not without a reason. The interpretation of a dream will help distinguish signs from echoes of real anxieties and past events.

In order to find out why child’s funeral is seen in a dream, Miller’s Dream Interpretation specifies a number of details. If your son or daughter appeared in such a dream, with whom everything is in order in reality, this means the family will be well-off, but interaction with the outside world may become more complicated.

If you dreamed about burial of an abstract child, communication problems are possible. Burial on a clear day is an auspicious sign; bad weather promises decay and bad news. A repeat funeral ceremony of a previously deceased child warns of family disorder.

There is an explanation of a dream about the funeral of someone else's child, but who is familiar to you in real life. Vanga’s prediction warns of impending difficulties for the closest relatives of the person you dreamed about. 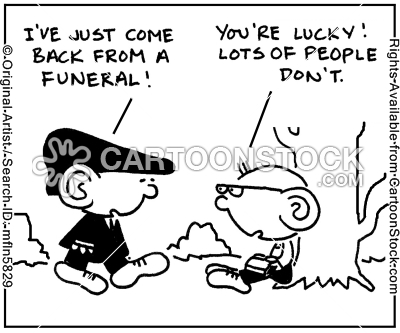 Seeing the burial of someone else’s baby happens on the eve of an obstacle course in the business sphere, Ukrainian Dream Book reports. Nothing threatens the dreamer’s children and the rest of the household.

Sorceress Navy offers a more straightforward interpretation. If you dreamed of burying someone else’s baby, this means this baby is really very vulnerable now. Perhaps there has been an energy attack that could result in injury or an obscure disease.

The Psychoanalytic interpreter offers a worthy explanation of why we dreamed about the funeral of an unfamiliar, abstract child. In this case, circumstances that were present in the sad plot play a key role in the interpretation. The image seen in a dream is often interpreted as a harbinger of family well-being. The situation in other areas of life may worsen.

If you happened to see the deliberately poor and not crowded memorial service of a very young unfamiliar dead man, the Old Dream Interpreter believes that the dreamer is in danger of bankruptcy due to the fault of ill-wishers.

Another fairly well-known explanation of dream about funeral of an unfamiliar baby will surely interest those who are often in the lap of nature. Dry days will be soon replaced by heavy rains. 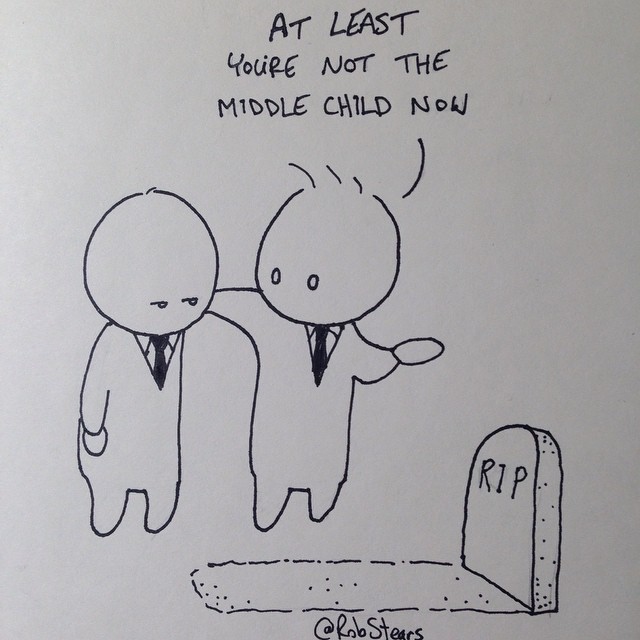 The funeral of the child is perhaps one of the most terrible signs that can be seen in a dream. Here's how the dream books explain what the symbol represents in dreams:

Dreambooks very symbolically interpret what it means to dream of seeing off a very small baby on his last journey. In the Modern dreambook, the image in the plot means that the dreamer's idea is initially unviable.

The Wanderer's dream book identifies funeral of a small or newborn child with growing up. 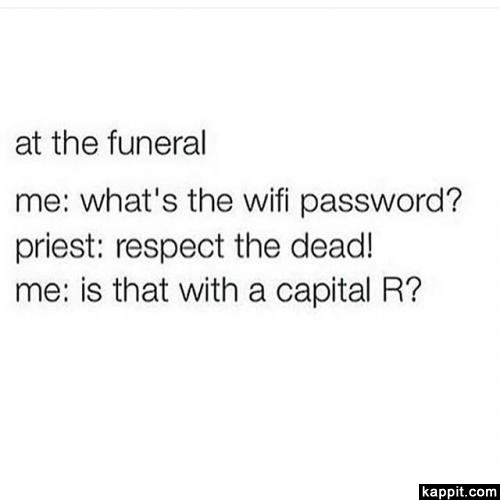 When a dead baby comes to life during a ceremony in a dream, such an unexpected turn of events means that one step is left before your dream comes true. A little more effort and you will achieve your cherished goal.

There are several interpretations of why a child who is alive is seen in such a dream. One of them says that the coming period should be devoted to your personal security. At the same time, you should keep an eye on the main character of the dream.

If the baby who is alive was seen dead in a dream, the dream book promises a period of prosperity. The ill child will recover, the dreamer can expect joy and honor.

One day spent on new place can give you more than 10 years spent at home.