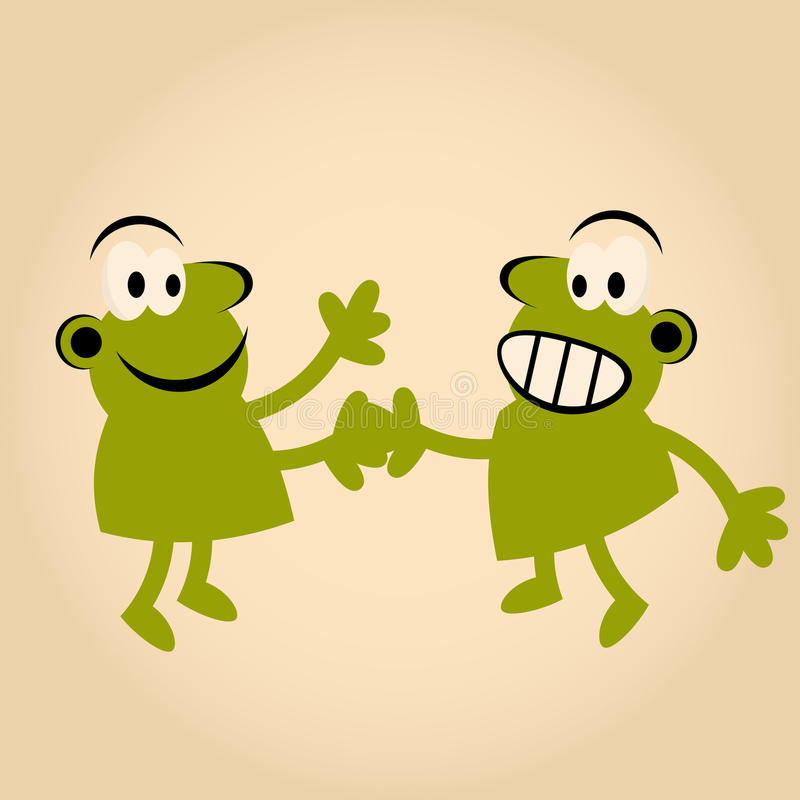 Why does a handshake appear in your dream? This ambiguous symbol in a dream promises successful business relationships, good rest, the end of hostility, and for women – brings special attention of the opposite sex. However, another interpretation of a handshake is provided in the dream books: difficulties, the collapse of important plans.

What it means if you shake hands in a dream? To see a strong handshake in a dream – means a good friend will visit you and during communication you will rest with your soul and mind.

The dream plot about handshake portends help, support of your acquaintances, and if the person is well-known, this means the sleeping person will be highly protected.

Islamic dream book calls handshake a sign of love. Sometimes this symbol in a dream portends a trade transaction or a vow to do good things. Shaking hands with the enemy – predicts reconciliation, the end of hostility.

Why does a purposeful woman dream of shaking hands with a guy, a man? Dream Interpretation reports: it promises a great vacation. Also, nice people will become her new acquaintances, and later they will help her advance the career ladder. Miller’s interpretation of a dream about handshake seen by a young girl. The meaning of the dream depends on whose hand the woman happened to shake in a dream:

Why do you dream of saying hello to the deadman with a handshake? According to the dream book, this vision promises a meeting with an old friend or a person who has previously influenced your life. Perhaps you will see an influential acquaintance or partner with whom you once did business together.

Shaking hands with the deceased in a dream also means worsening well-being or even illness. If you greeted the deceased without a handshake, you will find out unexpected news.

A vision with a dead person means: the dreamer will find himself in a difficult situation, a way out of which he will have to find himself.

A similar plot in a dream portends the interaction of business partners, friends. If the dreamer felt joy, successful business cooperation is ahead. When it was unpleasant for you to shake hands – this means joint business can turn into problems. 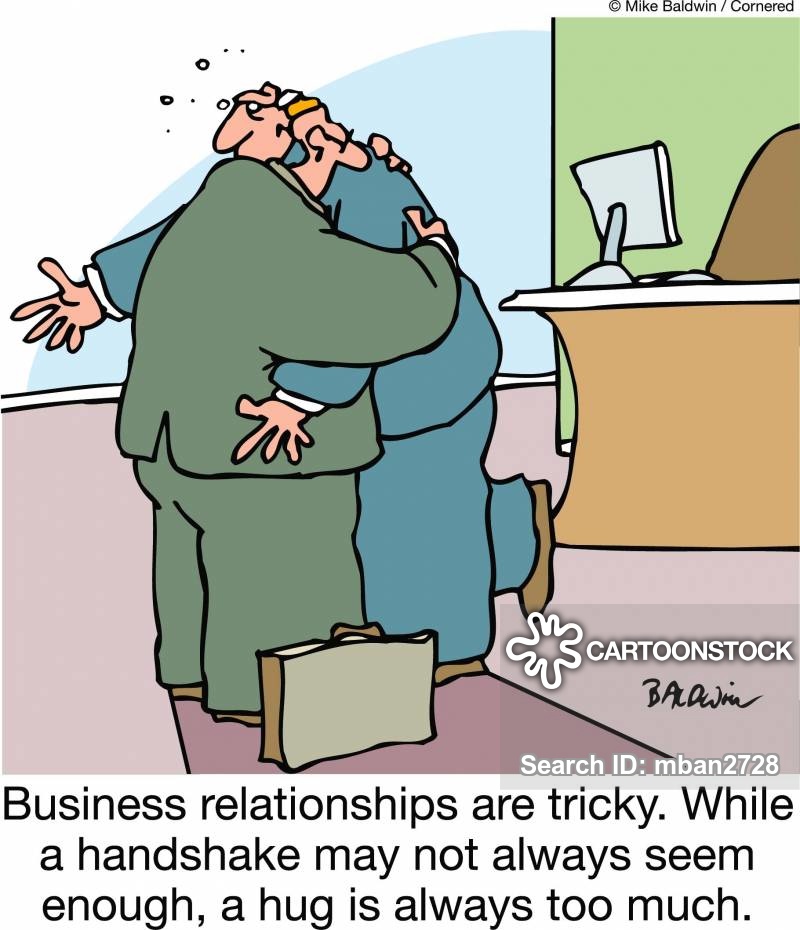 What it means if you dreamed of a handshake with a deceased relative, or a friend? A dream warns of the futility of your plans. Your plans will not be implemented. It is worth changing projects, putting them off until better times.

What is the meaning of a dream of shaking hands with an enemy or competitor? In reality, you will find yourself in a situation that can reconcile you, and the result depends on how you behave.

Pay attention to how you shook hands in a dream. To see energetic, strong handshake – means a contest is ahead and such a prospect stimulates you, invigorates. Sluggish, weak handshake – means the struggle will be exhausting.

A handshake is sometimes interpreted by dream books as cunning, assurances of friendly feelings that are not really there, or an attempt to make friends.

When a woman shakes hands with a man who is a public figure, she will have great success with representatives of the opposite sex.

If a married woman dreams of a handshake with a guy this plot portends, according to the dream book: a young man with whom she got newly acquainted will persistently seek her attention.

What are the real-life omens and superstitions about hands and fingers?

Holding fish in your hands