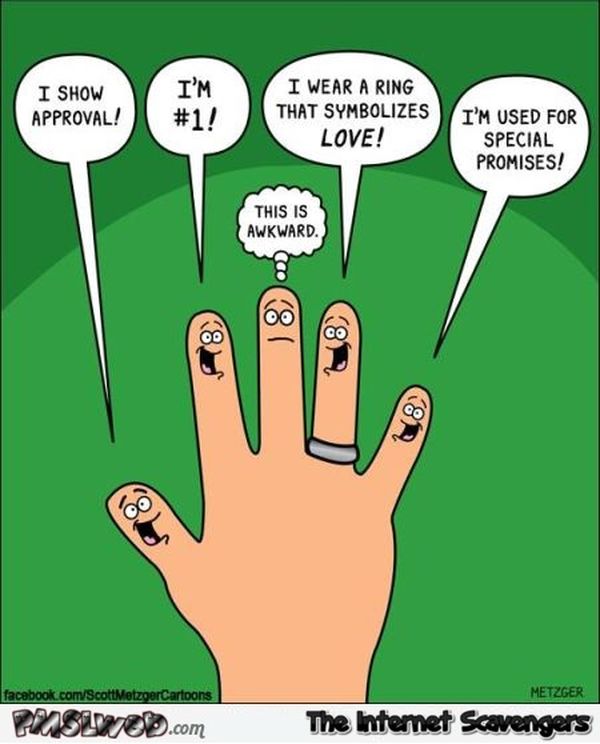 Dreams about fingers are almost always associated with emotions - both bad and good ones. As for thumbs, if the finger on the dreamer's hand is pointing up, then the person should be waiting for parting with his second half. Downward direction indicates that the relationship with your loved one is only strengthened; you will become increasingly attached to each other.

What is the biblical meaning of fingers in dreams? Fingers in dreams mean helper in worldly life and profession. The fingers also symbolize children, wife, father, mother, wealth and power. And whoever sees that his fingers have become large, in a beautiful and acceptable form, this is a sign of an increase in wealth and power; and if they decrease, then what they indicate will also decrease.

The dreambook interprets the index finger dreams in a different way. As in reality, this gesture is a warning: if you behave wildly and carelessly, then you will face a serious danger, and most likely it will come on behalf of competitors or enemies.

The middle finger is the personification of the financial position and authority of the dreamer. Very bad events in the material sphere await you, if it was damaged even just a little. And if there was a golden ring on it, then stagnant affairs would suddenly go uphill.

The ring finger in a dream bears any meaning only if it was having a ring on it. For married people is an unfavorable symbol: the marriage will soon collapse, due to the betrayal of one of the spouses. For the lonely ones, on the contrary, such a dream foreshadows the meeting of a lover, and a coming wedding.

Extra fingers foreshadow receiving a large sum of money. Most likely, it will be undeserved means, which you will probably inherit, but the dream book does not exclude getting a win in a game of chance or in a lottery. 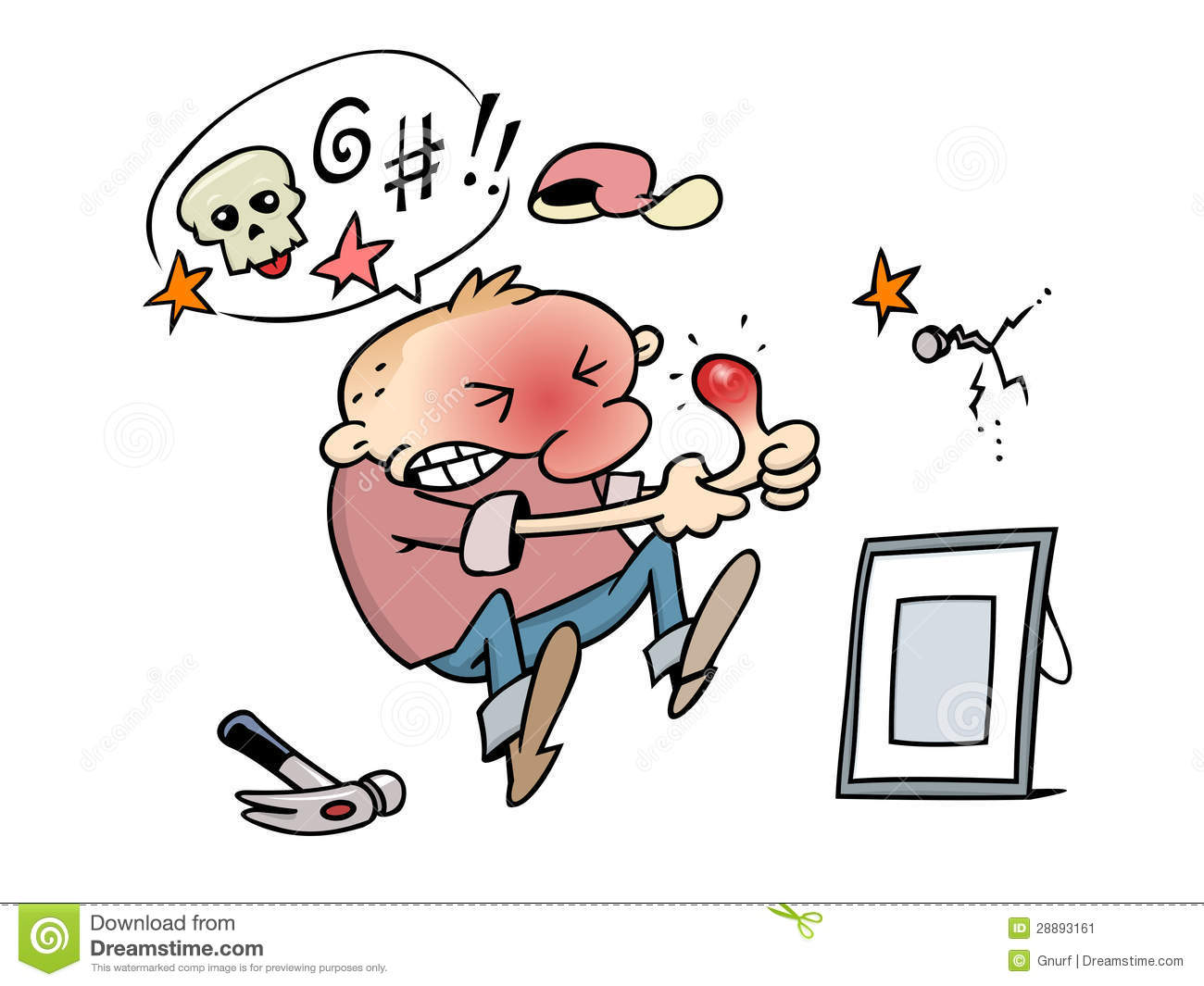 Such an unusual phenomenon as six fingers on one hand can be interpreted from the side of psychoanalysis. If in reality you began to date with a man of the opposite sex, the dream book interprets that you can’t get used to new relationships, no matter how great they are, rest assured that this is not true love, these feelings burden you.

If nothing has changed significantly in your life lately, then you can be sure that 6 fingers mean that you will discover a new ability, a kind of gift from God, which will dramatically distinguish you from other people.

If a woman who dreams of a child saw a finger growing in a dream, the dream book predicts that in the near future she will find the joyful news of pregnancy. This news will not be darkened by anything if the new finger looked like a normal one and there was no damage on it.

Here you can find out what other dreams predict pregnancy.

If you went through the procedure of fingerprinting in a dream, and then saw your prints in black and white, it means that you will be punished for all the unjust deeds. You will never get rid of the pangs of conscience and lifelong shame. 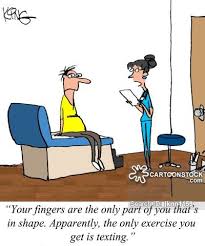 If a young girl saw a ring on her finger in her dream, and she carefully examined it, then in reality she would meet with her second half, or even receive a marriage proposal.

If a married woman saw many rings on her fingers, this plot means she will soon have a secret admirer. Dream interpretation advises rejecting the secret gentleman at once since communicating with him will not lead to anything good.

Cutting a finger in a dream is a favorable symbol, especially if blood is leaking profusely from it. You will deserve the respect of relatives thanks to a good deed, which, among other things, will bring spiritual harmony. To dream of a stranger cutting his finger is a symbol of damages. Dream interpretation foreshadows you big troubles at work, which will be associated with your own irresponsibility.

If you happened to injure your finger in a dream, the dreambook of Medea warns that you should not interfere in the affairs of others; do not impose your point of view on everyone.

Intentionally cutting your fingers in a dream is a bad sign. Dream interpretation predicts that you will cause irreparable damage to yourself.

For a young girl, a thorn in her finger is a sign of an unpleasant admirer who will annoy her with his attention. For a man, such plot in a dream symbolizes a strong opponent in business or in love. But if you pulled out the splinter, then it will be quite simple to get rid of the opponent.

Pricking your finger in a dream means you can wait for minor troubles. Most likely they will be associated with poor health, a mild illness that you will quickly get rid of.

What dream of a needle in your finger means? On the part of the psychoanalyst, such a dream reflects the complex emotional state of the dreamer. You are in turmoil, and do not know what to do, and only peace will help you find a way out of the situation.

If a rat bit your finger in a dream, then in reality you will be a victim of the intrigues of ill-wishers. And they will act through your friends, and if you suspect someone, it is better to trust your intuition. Dream interpretation predicts the dreamer a serious blow to his feelings if the snake bites his finger in a dream.

If in reality you recently made friends with a stranger, and in a dream the dog bit you on the finger, the dream book foreshadows the betrayal of the latter-day friend.

Pus from finger in a dream is the forerunner of a serious illness in reality. The disease will be associated with the emotional instability of the dreamer, perhaps a nervous breakdown will lead to severe complications.

If you had to bite off a finger in a dream, then in reality you will have to keep a terrible secret. Dream Interpretation warns that this burden will be very heavy for you, but you will be able to keep someone else's secret, and you will receive well-deserved gratitude.

If you saw cut off fingers in a dream, this symbol indicates that you can be deprived of support of your family and friends.

If you saw someone else’s torn off finger, this means people will point out at your mistakes and will constantly interfere into your life.

Losing a finger in a dream is a symbol of problems with management at work. Breaking a finger means a quarrel, misunderstanding or separation from people you care about.

You can find information about omens and superstitions about arms and fingers here.

If in a dream you raise your thumb up as a sign of approval, this means in reality you will have to part with your loved one. If someone else raises his thumb up, and you look at it, expect guests to your house soon - one of them will bring you a joyful message or make a gift that will make you change all your plans and go for a month to another city or country.

Looking at a finger with a beautiful ring in a dream - predicts getting engaged.

What we fear doing most is usually what we most need to do.