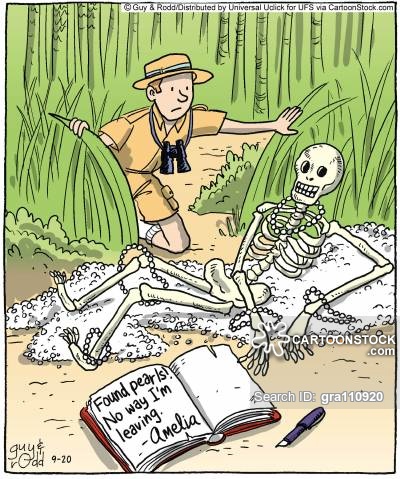 The most popular interpretation of a dream about pearls is that they predict tears. But this is far not the only meaning of this plot.

As for Freud, he considers that the image of pearls in a dream predicts complete break up with your sexual partner. Decorating yourself with pearls is a sign that you will try to restore former relations. It will be not easy to do because your ex lover doesn’t see any sense in doing it.

Black pearls, that is considered pretty rare in real life, predicts huge financial perspectives, career growth and improvement of the social status of the dreamer. Seeing black pearls as elements of decoration predicts separation with your beloved and period of loneliness.

Pink pearls predict unrequited love and painful experiences for the dreamer. White pearl symbolizes purity, sensitivity, softness, innocence and passivity. White pearls can be a sign of coming pregnancy for a woman and a favorable time to start a family or business for a man.

Blue pearls are associated with spiritual development of the dreamer and his desire for self-development. Sometimes such image is a symbol of a rare occasion or a happy chance that should not be neglected.

Red pearls seen in a dream is an unfavorable sign stating that there is a secret ill-wisher or hidden illness that requires serious treatment. 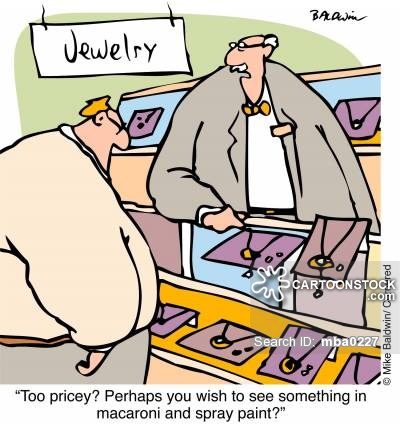 Earrings with pearls are a sign of mutual sympathy. If this image was seen by a young girl, she can be expecting love confession, marriage proposal and wedding. A dream about pearl earrings is a favorable sign for married people as well. It predicts good atmosphere in the family and harmony in relations.

A pearl ring in a dream is associated with power and high social position. If a man sees a ring with pearl on his finger, this is a symbol of profitable bargain and improving his authority. Such symbol also has a negative meaning that relates a gold ring with copying another person’s life scenario.

Wearing pearl beads is a symbol of someone’s excessive vigilant control, Miller states. A torn pearl necklace in a dream predicts misfortune, the unrealized hopes and desires. If you gave someone pearl necklace as a gift, this plot shows your unconscious wish to control this person.

If a woman saw a dream about pearl bracelet, this plot predicts meeting with her soulmate soon. If a young woman received jewelry with pearls from her beloved man, she should have no doubts in his sincerity and loyalty. 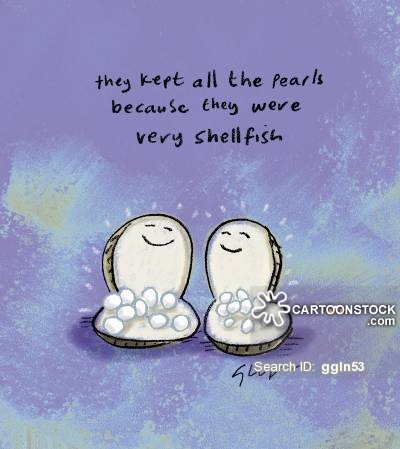 Seeing or getting a peals under the water in a dream predicts bright perspectives, the realization of which completely depends on the dreamer’s actions. If you were lucky to find pearl beads in a shell, you can be expecting your wish coming true.

Another interpretation of pearls in a shell is an opportunity to reveal somebody’s secret, to get valuable knowledge, a chance to get hidden point of some issue.

Pearl beads encrusted in precious metals are associated with obstacles in the life course of a dreamer.

Other actions with pearls

The Dreambook of the 21st century considers that collecting pearl beads in a dream and stringing them on a thread, foreshadows failure, and possible troubles in your partner’s work. Another interpretation is more favorable: the pearls are associated with new ideas that will be successfully fulfilled.

If a girl sees a dream that she collects pearls from the necklace torn by her, this plot speaks of the senselessness of the idea to get back her former man. Even if she will be able to achieve what she wants and restore the relations, old misunderstandings and offenses will remind of themselves and further life with this person will be impossible.

The darkness in which you have lived so far has dissipated.