Interpretation Of A Dream About Shower 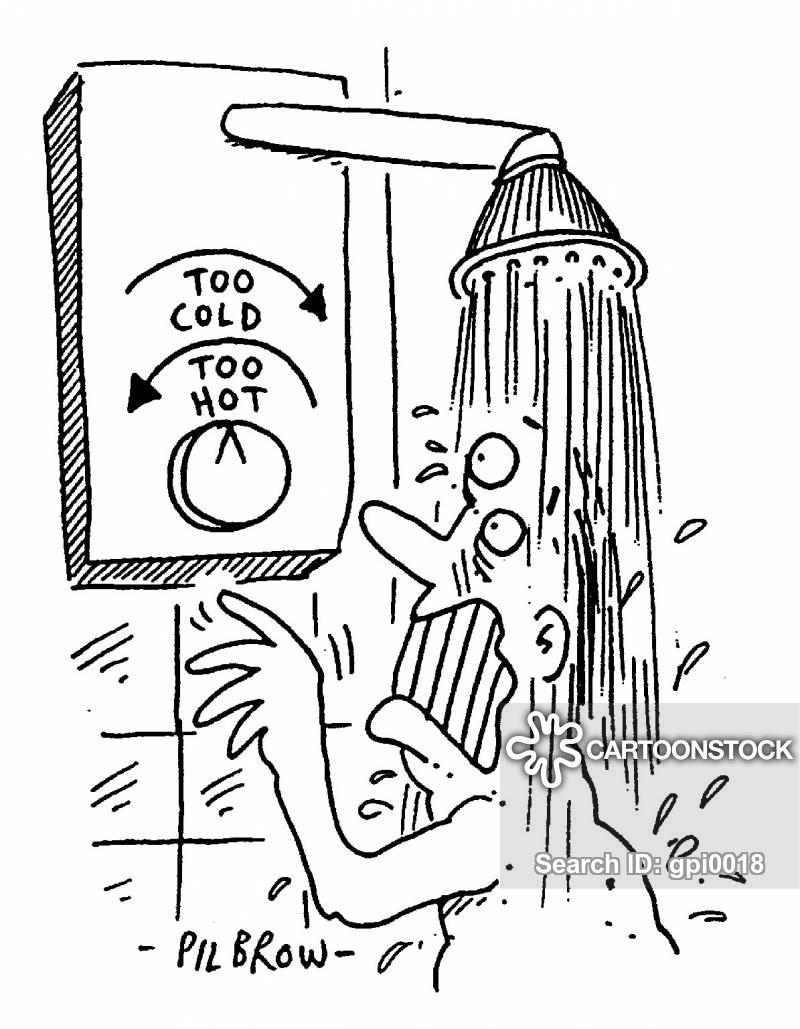 Dreams about taking shower are among plots-harbingers. What kind of water did you feel on your skin - cold or hot? Was it nice to stand under the spray of water? Was anyone near you? By answering all these questions, you will receive a reliable interpretation of the dreambook.

According to Longo, taking shower in a dream reflects unconscious disgust to the actions of others. You think about the immorality of others' actions too often, while notwithstanding the actions you have done.

Hasse’s dreambook gives a different interpretation of taking shower in a dream. In the near future, without exerting maximum effort, you will be able to get a good reward. But do not rejoice ahead of time, for further success will have to put some efforts.

According to the Wanderer’s dreambook, if you just washed under water of comfortable temperature, you will face serious challenges that will make you worry. If the drops were cold, you will get the opportunity to objectively look at yourself and the situation, and take the only right decision.

If you were standing under shower but the water wasn’t pouring from it, the interpretation depends on the reason of malfunction. If you see that a thick layer of limescale has gathered on the water tap, you will have to overcome a big obstacle on the way to the goal. But if the reason is that you can not open the tap, this sign says you will have a complete collapse in business. 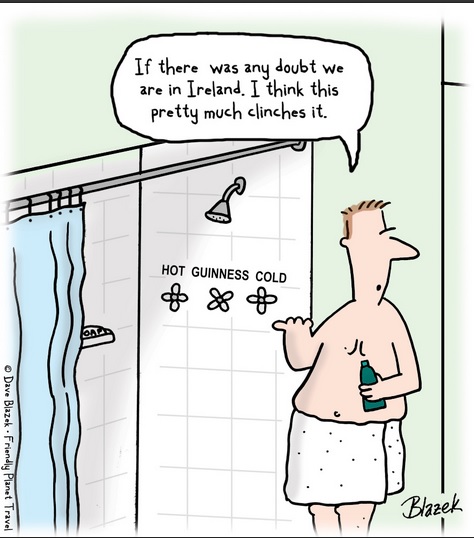 If a young girl was taking shower outside, this means she will “whitewash” herself in front of slanders. The dreambooks predicts that you will lead a righteous life, and the enemies will simply have nothing to complain about. Rumors behind your back will no longer spoil your mood and relationship.

As for Freud’s dreambook, he considers washing in the shower a symbol of revival of passion and the influx of new forces for the further consolidation of marriage. Peace and harmony will come to the family.

A pleasant cooling shower predicts improvements in financial sphere. Such plot can also be a prediction of cleansing the mind of unnecessary thoughts.

If you saw a shower room in a dream, it means that you will encounter a person who will open your eyes to many events taking place in reality, will help you to understand the difficult situation.

According to the theory of psychoanalysis, taking shower in a dream is a sign that you repent for a stupid or indecent act. In real life you do not know how to overcome the feeling of guilt, which, despite the fact that the incident took place a long time ago, does not give you peace of mind.

If you turned on the cold water tap in a dream, and you were scalded with boiling water from head to toe, this means that you will stumble in reality, and be mistaken in a person whom you have always trusted.

If, on the contrary, you received freezing shower in stead of hot water, you should be ready for disappointment in your beloved person. Dream interpretation predicts that instead of a violent passion, you get only a sobering cold attitude, close to indifference. 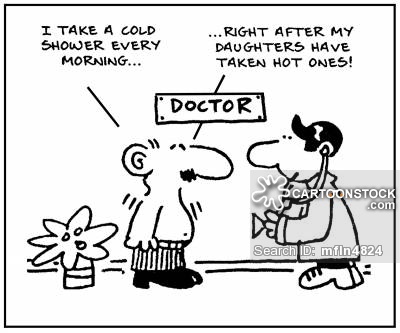 If you had a dream about public shower rooms, you will have to feel anxiety for loved ones. There will be enough objective reasons for this - some of your relatives are starting a risky venture, which will make you worry.

An isolated single shower cabin, especially dark and cold one, states about coming isolation, lack of support both from your family and friends. But if there was a lot of steam in the shower, help will come to you at the right time.

Miller considers shower a sign of worries for your beloved. The worries will be related not with the person’s health, but relations between you.

It is a bad sign to take shower in clothes. Problems will befall you at the most crucial moment, and you will not be ready for them. But if you enjoyed such water procedures in a dream, then it will be easy to cope with troubles.

If a man sees a familiar girl in the shower in a dream, it is a sign of her latent sympathy.

If a married woman saw herself naked in the shower, she can hope for a present from her spouse. If a woman washed together with a man in the shower, this is a sign of tensed situation in the family, but she wants to relax and enjoy communication with the opposite sex.

Stay calm in any situation.