What does it mean if you dreamed about a dead person in a casket? A dream in which a deadman was seen in a coffin often seems to be an extremely unkind sign to many people. In fact, a dream book can interpret such a dream positively. The explanation of why such a plot is seen in a dream largely depends on the interpreter and on certain details of the vision.

So, to see a coffin with a deceased in a dream means receiving news or a change in weather. Some sources promise that long-awaited guests will arrive at the house. Their visit will be pleasant. Such a dream can also predict a wardrobe renewal, the purchase of household appliances, or a pleasant short trip.

According to N. Grishina, the casket in a dream personifies fear and longing. This source explains why one dreams of carrying a coffin with a deceased. If in a dream you saw a similar plot, get ready to make a profit in real life.

Putting together a dead man's box with your own hands predicts promotion.

To get into the casket on your own and take the place of the deceased according to Grishina's dream book means longing for knowledge. Probably you lack information in reality. Don't waste your time. Take additional training or ask someone for advice. This is the only way to replenish your knowledge base.

To see yourself as a corpse lying in a coffin in a dream predicts appearance of some obstacles that will prevent you from implementing your plan. These problems will most likely not be avoided. The only option is to simply solve all the difficulties and still achieve what you want. 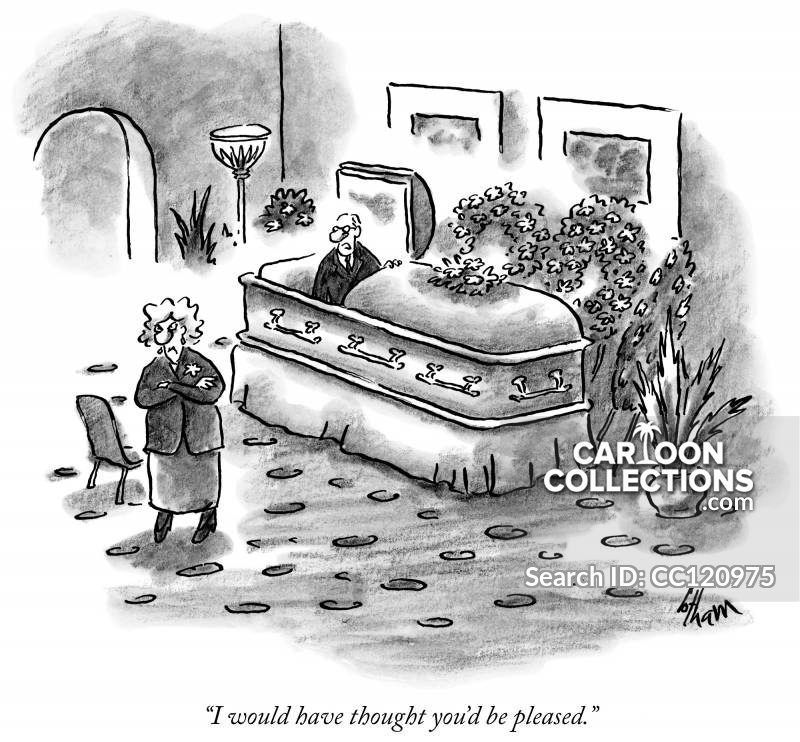 Grishina’s dreambook explains what it means if you dream about a closed coffin with a dead man that you are burying into the ground. The plot suggests that in real life you are trying hard to forget some incident, but so far you are not very successful in doing this. A dream in which you dug up a box with a dead person promises revealing a hidden secret. Very soon those around you will learn about the most intimate things.

According to Shereminskaya's dream book, to see your friend dead in a dream, lying in a coffin is a sign of his success. These successes can be both in his career and in personal life. A similar plot predicts a coming marriage for young people. Married women should wait for material profit and success in reality.

Being in the place of the corpse yourself in a dream predicts the completion of all current affairs. They are likely to end well.

According to the New Family Dream Book, a casket with a deceased in the house in a dream, lined with flowers on all sides, predicts an unsuccessful marriage in reality. To see yourself in the place of a dead man is a sign of a serious illness or numerous quarrels. A bad period will affect both work and family.

The Gypsy dream book interprets why such a plot is seen in a dream in a completely different way. According to it, to see a dead man in a coffin in a dream predicts longevity. Finding yourself in his place means good health for many years. If the deceased came to life in a coffin unexpectedly, then various troubles should be expected in reality.

The French dream book attaches great importance to the look of the coffin and the material from which it was made in a dream. If a casket is made of gold, then you can expect success soon. Moreover, this success will come from afar. If it was hammered roughly from the simplest boards, get ready for poverty and humiliation.

In an old English dream book, a negative explanation is given of what an open coffin with a dead person represents in dreams. In this case, such a plot promises great misfortunes in real life, the onset of which cannot be avoided in any way. It is better to accept and survive all the trials prepared by fate. 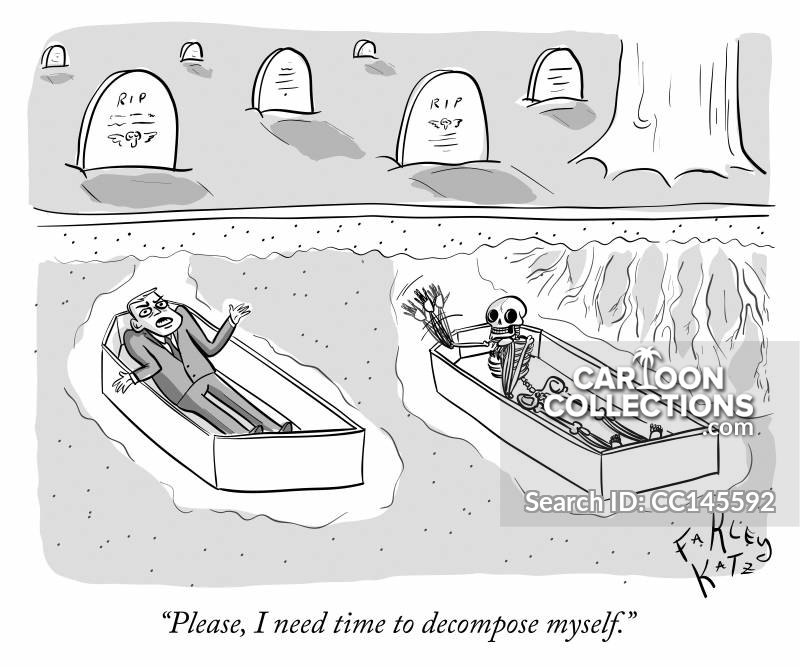 Why is the revived dead man in a coffin seen in a dream? The Chinese dream book of Zhou-gun will give the explanation. If during a night's rest you saw such a plot, get ready for the arrival of guests. Also, this dream promises material profit in reality. If a casket for burial with a dead man inside stands in a large beautiful hall, this means that life in the near future will be unusually calm and joyful. No worries will darken it.

If the deceased rises from the coffin alive in a dream and starts a conversation, one should prepare for great misfortune. When you see such a plot, try to interrupt the conversation as soon as possible. The Chinese dream book of Zhou-gong does not advise at all to conduct a conversation with the revived dead person, so as not to incur misfortune and sorrow in real life.

The Modern dreambook explains why you dream of a living deceased in a coffin. If a dead person has risen from the coffin and stretches out his hands to you in a dream, beware of danger in reality. This dream is not a good sign! Trouble can arise because of the revenge of the person offended by you, because of health problems or an accident. Also, it is quite possible that criminals may attack you.

If in your night dreams you suddenly saw a dead man lying in a burial box and crying, get ready for a serious quarrel. The scandal will be so big that it may well provoke the development of neurosis or mental disorder in you. A dream warns you in advance of negative consequences. Try to behave reasonably and not let your emotions run wild.

A deceased person, lying peacefully and calmly with his eyes open, is an omen of big monetary gain. This profit will come from the source from which you did not expect it at all. All that remains is to rejoice at the unexpectedly stabilized financial situation. Another option for what a dead person in a coffin with his eyes open symbolizes is buying new things for the house.

If the deadman falls out of the coffin in a dream, this means in the near future you will experience only negative emotions in reality. Perhaps you will begin to yearn for another person who is gone or for a previously broken relationship.

If the casket is painted white, this means the serious illness from which you or your loved ones suffer will pass soon. Healing will bring a lot of happiness and joy to life. The dreamer will live for many more years. A mother who was seen in a dream lying in a funeral box predicts great grief by a dream book. Most likely, this grief will be associated with an incurable disease.

If it is a man who lies in the coffin, then in reality great success awaits you, if it was a woman - there will be obstacles in the way of implementing your plans. Only unlimited perseverance will help to overcome obstacles. Patience will also be useful on the way to your dream. A person who is sick in real life, according to the dream book, will recover completely very soon if he was seen in a coffin. If the dead man begins to insistently call you to join him, this is a sure harbinger of death.

According to one of the dream books, a casket with a deceased seen in a dream is an omen of a funeral in real life. If the coffin moves, prepare for big shame. There may also be a serious misunderstanding with the beloved. If you lie in a coffin as a deceased, and then get up alive, this means you will have a complete rebirth in reality. You will gain the desired confidence in your abilities and calmly pursue your goal.

If a dead man unexpectedly comes to life in a dream, then, as the dream book says, you will have to revive the cases that have long been put in the box and bring them to completion.

It is better to be the hammer than the nail.