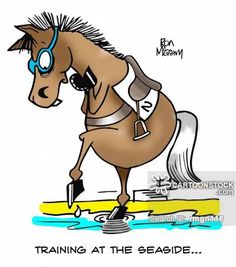 In general, dreaming about a horse is a very positive sign, especially if it has a thick, shiny tail and a mane. This animal seen in a dream is a promise of support; you should go straight to your goal, since you can count for help and support not only from your friends but from authoritative people as well.

A scruffy, dirty, shabby horse signals the possibility of deception by those whom you trust, Miller states. Look around you, perhaps one of your recent friends simply crammed into trust, while he himself is plotting against you and spreading horrible gossip.

According to Chinese dream interpretations, if you were bitten by a horse, this plot is a symbol of work promotion; if the dreamer saw blood this means that he will get this promotion with the help of his relatives.

As for the dreambook of the 21st Century, feeding a horse in a dream is a symbol of some profit. And if you feed the foals, then this is a signal to make a truce with the enemies who will go on compromise; the image also predicts receiving a lot of money.

If you happened to run away from a horse in your dream, you will soon meet a person who will fully correspond to your idea of an ideal partner. These relations will not necessarily lead to marriage, mostly probable you will break up because of jealousy. 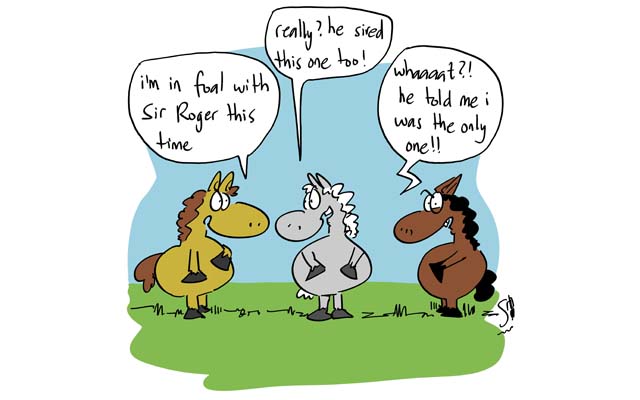 A horse’s bite is also interpreted as betrayal of a very close person, mostly probable, a spouse.

According to a Modern dreambook, a plot about a horse in the water is interpreted depending on its condition. If it stands in a clean, transparent mountain stream, luck and success in business will be waiting for you; dark, muddy, polluted water promises frustration and disappointment.

Vanga’s dreambook interprets a horse in a dream as an early resolution of problematic situations at home or in a career, especially if the stallion from a dream is purebred, quick-witted and slab-sided. And if he is also white, then it predicts wealth, fame, happiness, and improvement of the family situation. 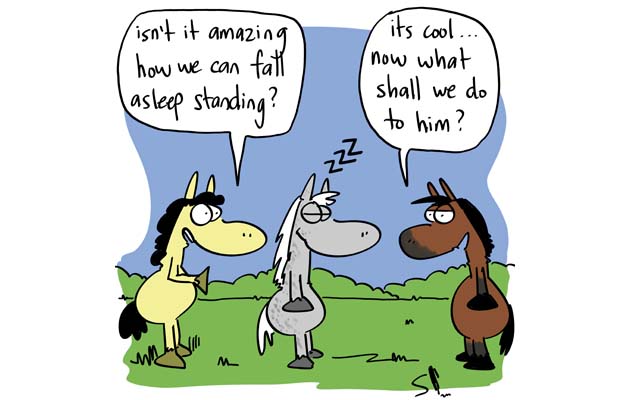 A stumbling horse seen in a dream predicts bad luck and failure in your current affair. You should not get upset; the next endeavor will be more successful.

A dream about a horse with a cart means you are taking too many responsibilities, although there are people who can share the burden with you.

Your emotional nature is strong and sensitive.

Horses of different types and colors