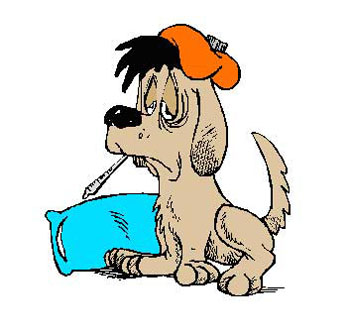 It is known that a shaggy four-legged buddy in a dream personifies friendship in dream books. Therefore, sick dog dreams reflect the threshold of problems in close people. The dream should be interpreted based on the appearance, habits and behavior of the dog seen in a dream.

To dream of an old, skinny, sick dog, according to dream books, promises household chores and breakdowns in the house. For women, a dream that has been seen reminds of household duties that the dreamer abandoned or overlooked.

A sick dog seen in a dream reflects the emotional imbalance of a sleeping person, a pre-depressive state, which can be caused by obvious problems of friends or close people taken too close. If in a dream you saw a black dog, this means the worries are associated with betrayal or unworthy behavior of a friend.

For people involved in entrepreneurship, a thin sick dog portends difficult times in business, stagnation or collapse of previously conceived plans. If it is black, then all this happens with the help of a close friend, partner or business partner. 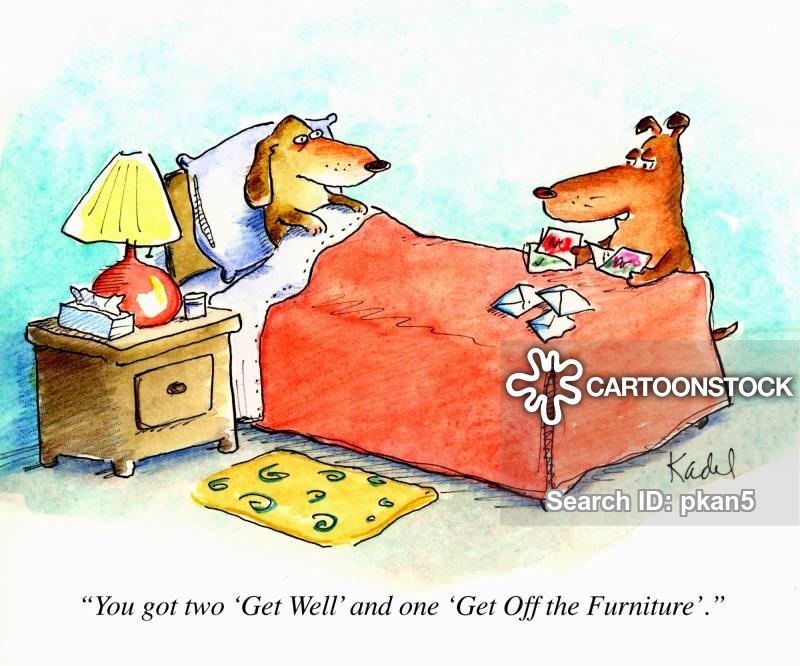 According to the version of the Big Dream Book, the old sick little dog seen in a dream promises disappointment in real life. Probably the goals you set earlier will be in jeopardy or lose their relevance to you.

To see how an old or sick dog is trying to stand on its paws, testifies to the unfinished business of people close to you, which a sleeping person will have to complete. Another interpretation of why such a picture is seen in a dream is connected with the deterioration in the health of the dreamer himself. Perhaps chronic diseases or accumulated fatigue will make themselves felt.

If you dreamed that a sick black dog is grinning or growling at you, this means that soon your friend's problems will hurt your interests. Perhaps, fleeing from trouble, a friend will ask for your patronage. Think carefully about your actions, because, most likely, the person will not fulfill his obligations and will dump the solution to the problem on you.

If in a dream the pet which has some kind of ailment in reality is unhealthy then, according to the dream book, such a dream promises recovery of the four-legged pet. To see your pet ill in a dream, when in real time it is in good health – means you should carefully look at the animal.

If you dreamed that a sick dog snuggles up to you, hiding his face - beware of the treachery of people whom you consider your friends. Most likely, communication with you is caused not only by sympathy, but also by the secret personal motives of these people. If in a dream the dog barks at the dreamer - the dream book warns that someone will openly show hostility. 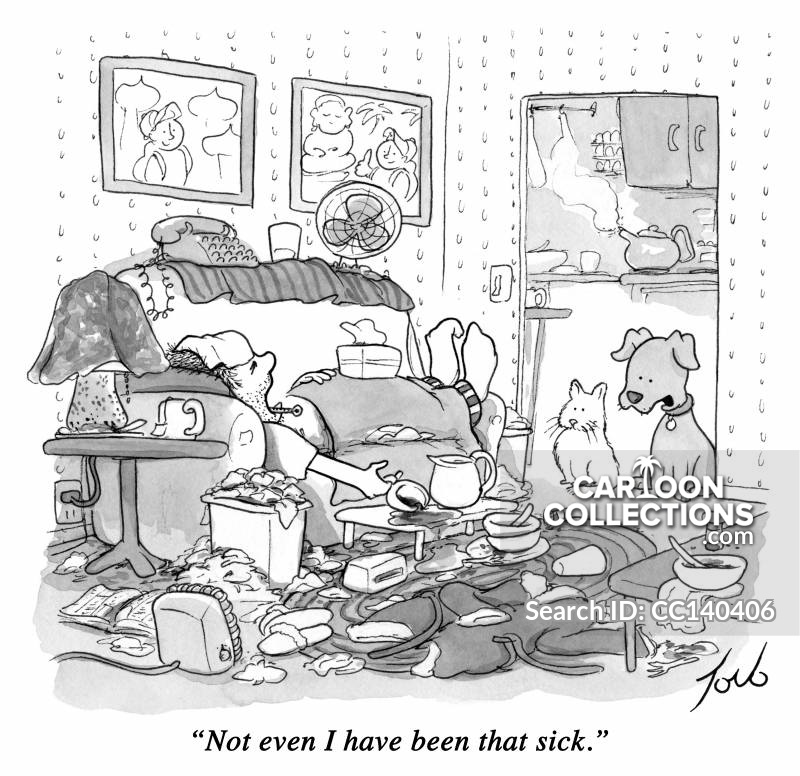 According to the interpretation of the General Dream Book, feeding up a skinny, sick dog portends a situation in which you will corner yourself and appear in a disadvantageous environment. No need to follow the lead of close people and take their obligations.

Another version of the explanation describing a similar plot seen in a dream is available in Vanga's dream book. According to the soothsayer, the vision indicates that the dreamer is a serious and independent person to rely on. That is why others love and respect you.

Do not think someone has supreme control over what will happen to you.