Car Will Not Start Dream Meaning 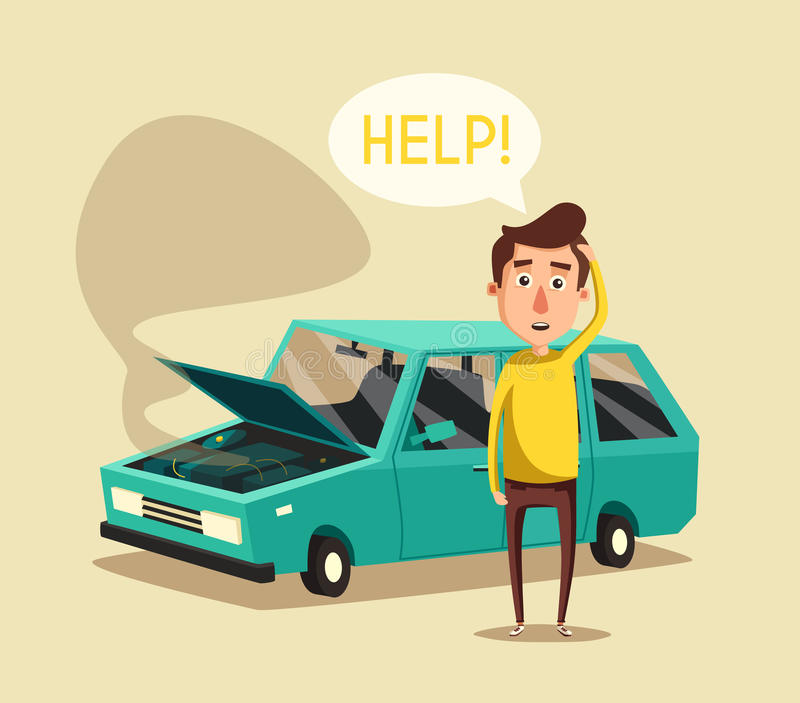 What does it mean if your car doesn’t start in a dream? Thanks to the rapid development of the modern world, a person not only sees cars in everyday life, but also drives them. Therefore, for most people, one of the most common dreams are those in which they had to deal with a car, van or other vehicle (start, repair or drive it).

If in real life the dreamer thinks about his vehicle every day, is worried about carrying out its repair work, then such a dream can be seen on a subconscious level and there is practically no point in looking for its interpretation. However, if a person dreamed of a car spontaneously, unexpectedly, then such night dreams can carry a hidden meaning that must be deciphered correctly.

If in a dream the transport does not want to start, then, according to some dream books, such a dream portends temporary difficulties.

If a person sees in his night dreams a car that is not started, then according to the interpretation of dream books, this indicates that in real life his work colleagues, peers or friends will succeed much more than he. However, if a person starts the car, but it does not want to start, this means he will face big problems, difficulties and obstacles that will appear suddenly and will cause great discomfort. 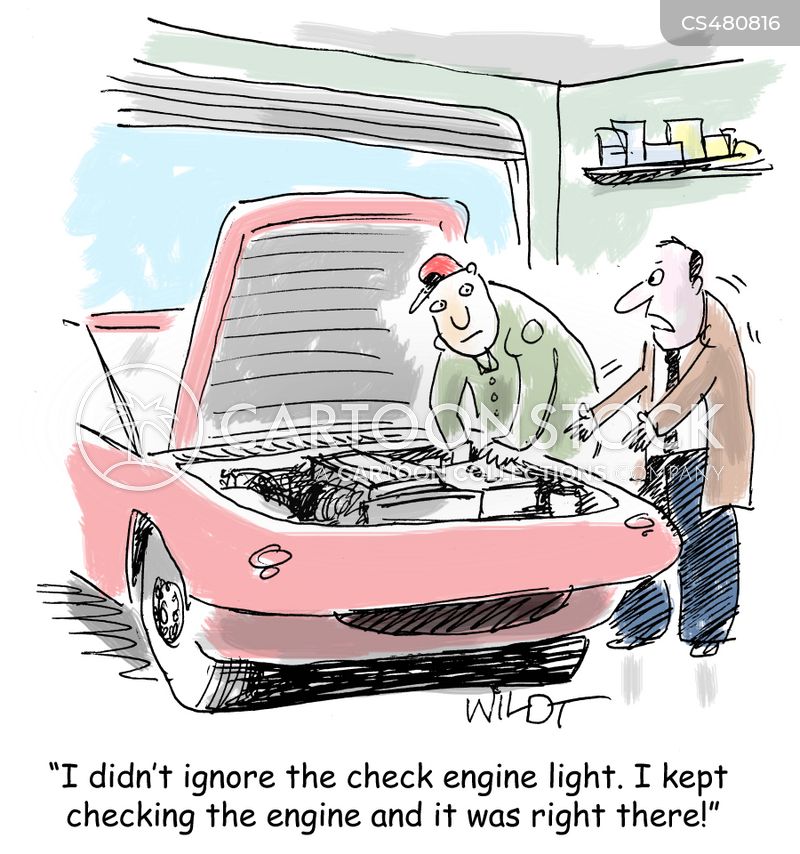 If a person dreamed that his car will not start, this means all new beginnings are doomed to failure or it will take a lot of effort to implement them successfully. However, if a car that could not start, eventually started working, then in real life, according to the interpretation of several dream books, friends or just good acquaintances will rush to the rescue, to resolve the problem.

If in a dream, the car does not want to start, but during attempts to start it, it begins to emit strong roar and hum, then, according to the dream books, a person will have big alarms that will appear suddenly and will be so strong that they will shake the long-established , quiet family life or everyday life. The result of such anxieties or the events that follow them will be that a person can change his usual way of life fundamentally.

When someone dreamed that his car does not want to start, and he begins to repair it hastily, this is a sign that he will face big losses from earlier transactions with dishonest companions or strangers in reality.

When a person dreams of a street sweeper that won’t start, but still, in the end he manages to start it, this is a sign that in reality he will help out his good acquaintance or friend and will do him a great service.

If a car or a truck does not start, this means there will be many problems associated with doing business.

If the car suddenly breaks down and does not want to start, then such a dream indicates the possible emergence of various disagreements with the immediate environment.

When someone doesn’t manage to start a car equipped with siren, this indicates the appearance of unreasonable alarms and worries in the sleeping person.

Night dreams in which you had to start a wrecked car warn that you cannot trust anyone in real life. In this case, a person should rely only on his own strength and select his closest environment carefully. If the headlights were broken in a car that a person cannot start, this means minor troubles await him, in the successful resolution of which his friends or close relatives will help him.

You will get a new source of income.

being in a car without a driver