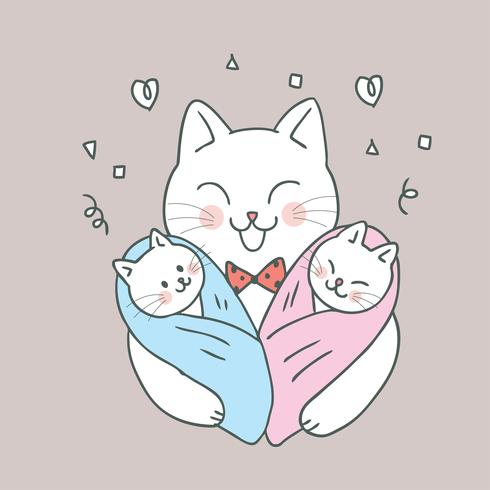 What it means to see a cat at labor? Did you dream of your cat giving birth to kittens? What does this dream plot mean? The cat that gave birth to kittens in a dream is a harbinger of gossip and intrigue directed against a sleeping person; in order to figure out what this dream is about, one should carefully recall his dream and its emotional coloring.

Most dream books have a negative interpretation of such a dream. Miller's Dream Interpretation of a cat that gave birth to kittens in a dream is explained as an alarming omen that the dreamer will have to confront the intrigues of a strong opponent soon. A successful outcome of the enterprise is expected only if in a dream a person succeeded in driving away, scaring, killing or dousing the animal with water.

If a man dreamed that the cat gave birth to kittens, this means he should beware of the skilfully placed nets of a young lady who is guided exclusively by passion for money, and not with love for the young man. The girl’s words can be deceiving, you need to look exclusively at the actions of the young person, her eye expression and intonation.

This dream is sent to a person by his subconscious for a reason. It is useful for a young girl to know what it means to dream of how a cat gave birth to kittens. Such an image is interpreted by the dream book as a warning that one should be careful in real life, as ill-wishers have become active against her and want to prevent her from happiness or material well-being. To a married woman, an unfamiliar cat that brought kittens at her home in a dream, says that you need to carefully look at your household, and especially your husband. It is necessary to establish normal relations with the spouse as soon as possible, to restore trust and mutual understanding, otherwise the rival will have every chance to get a lover; she has long been weaving intrigues under the dreamer's nose. Do not panic and showdown, only calm and wise behavior will save the marriage from the impending break.

Unpleasant showdowns and quarrels with households – that’s what a similar image predicts for a man in a dream.

In order to fully find out what a cat that gave birth to kittens represents in a dream, one should recall the color, behavior and location of the animal.

A dream in which a cat gave birth to many kittens is considered a good sign by some dreambooks. However, many dream books quite ambiguously interpret what a similar picture is about. A similar image predicts the presence of a real opportunity to show oneself in front of the bosses. Do not pay attention to the words of colleagues and go the planned way.

People who devote themselves to career, a dream about a cat with offspring portends imminent troubles on the way to your plans, which can interfere with current affairs in real life. Businessmen, according to the dream book, should be extremely attentive to their partners, since a stab in the back will follow from people whom the person considered his reliable friends. 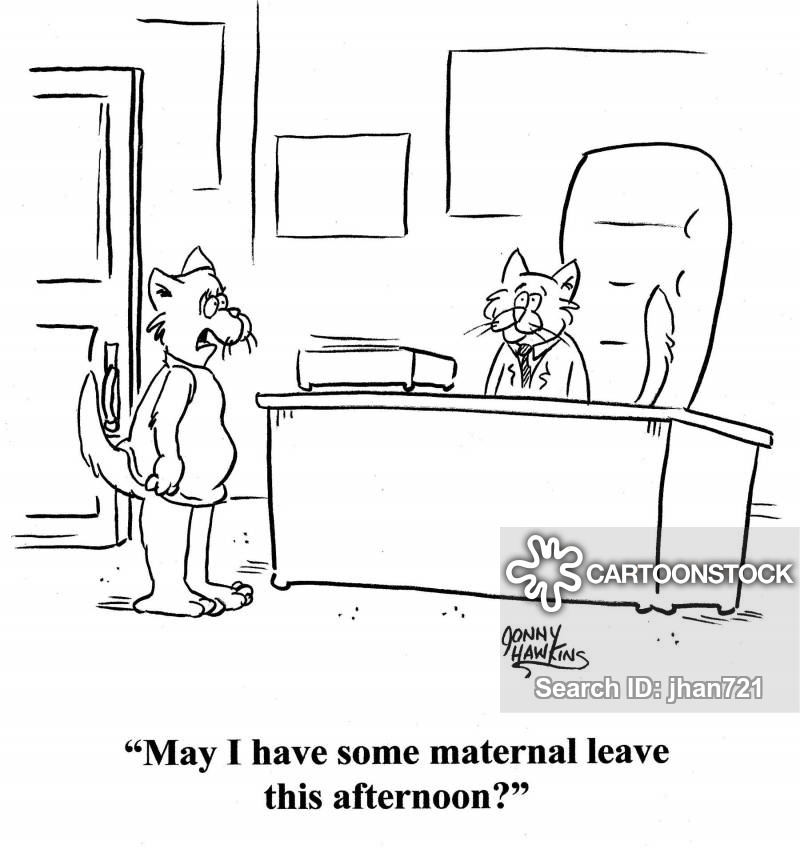 If in a dream, the cat gave birth to dead kittens, this means, according to the dream book, that the grandiose plans of the enemies will fail. If the newborn kittens were killed by another person in a dream - in real life the dreamer will help a stranger get out of a difficult situation.

To see how a black cat gave birth to kittens in a dream, warns a woman about the presence of a strong rival. In order to keep her man close to her, a girl should not let everything go with the flow; only patience, poise and work on herself can save the union from destruction. The young lady should try regaining her spouse's interest and past emotions, through her own knowledge and self-development.

A red-haired cat with kittens in a dream is interpreted by the dream book as intrigues of enemies aimed at destroying the dreamer's impeccable reputation. In business, a person should beware of slanderers who can greatly spoil the business relationship of the sleeper with reliable partners. Such a vision warns young girls that someone wants to quarrel a young lady with her lover, resorting to provocations and deceit.

The white cat that gave birth in a dream is interpreted as the uncertainty of a person in the future, the lack of plans, goals and interests in life, which will cause disappointment in the dreamer of a loved one. You can avoid this only with prolonged work on yourself, your thoughts and body.

The need to devote time to your children and husband who need comfort, cosiness and kind words, this is what the tortoises color (calico) cat who has given birth to kittens symbolizes in a dream.

What is the meaning of a dream about cat in labor? Did you see the process of a cat giving birth in a dream? If you dream of a cat giving birth, this usually means change in personal life, a change of partner, divorce or marriage. Sometimes such a vision is interpreted as the appearance of unexpected problems and serious obstacles that stand in the way of the implementation of your plans.

Here is the list of brief interpretations of dreams about cat delivery.

Depending on who saw the dream about cat in labor:

Depending on what the delivering cat does in your dream:

Top-5 positive meanings of cat labor in a dream:

Love is free. Lust will cost you everything you have.

Cats of different types and colors