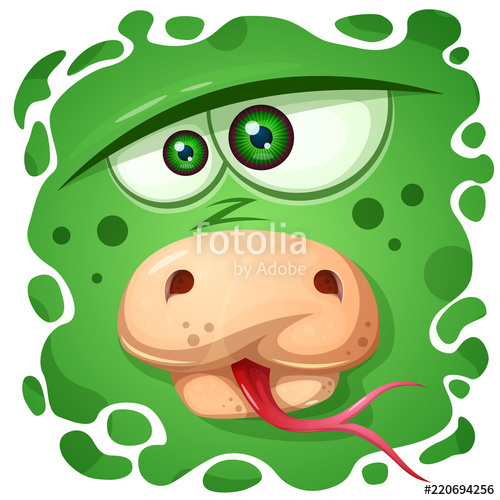 What is the meaning of the plot where you eat snakes? Dreambooks give several interpretations of the plot: a victory over enemies, the acquisition of energy, success in the realization of plans. But at the same time, this image in a dream promises indisposition, disappointment, and difficult achievement of a goal.

Eating a snake in a dream is a symbol that cannot be interpreted unambiguously; it has several meanings that differ from each other. This is the personification of wisdom, but at the same time - insidious enemies.

Catching a snake with your hands, frying and eating it means that you will identify and neutralize the hidden foe who has harmed you for a long time.

If you had a dream about trying snake’s head, this image means that some wisdom will be revealed to you and this will let you re-estimate some events. Since the snake is a symbol of wisdom, to eat its head foreshadows new knowledge, information, previously hidden from you.

Dream interpretation says: a person will become much more energetic, he will be able to successfully implement various, even the most audacious projects if he ate snake’s meat in a dream. 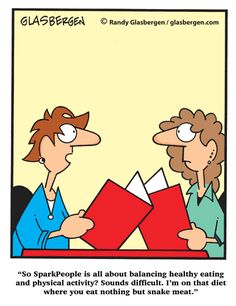 This image can also mean that the dreamer will find common language with the person with whom it was difficult to communicate before.

If you happened to visit an exotic country and try fried snake meat there in a dream, this plot predicts an interesting journey with a number of bright impressions.

The dream interpretations also take into consideration how the snake was cooked in a dream:

Besides that eating a snake that you fried yourself means you will find a way out of a difficult situation. Seeing boiled snake and eating it – you will succumb to melancholy. 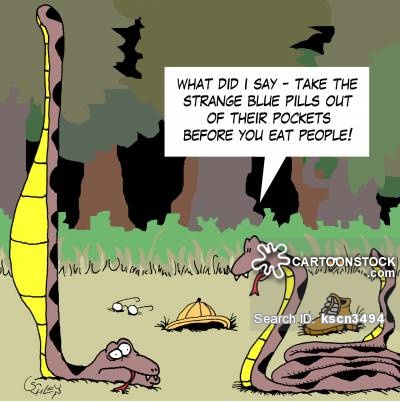 According to the Islamic dreambook, eating snake meat means that the dreamer will receive money from his enemies soon. Perhaps it will be compensation for damage that he did not expect.

According to Freud, a snake is a phallic symbol and eating it is a sign of looking for sexual relations. You are lacking passion and strong emotions in intimate sphere.

If you ate a poisonous snake, sometimes this plot can mean betrayal of someone close to you. If you didn’t like the dish, this image promises deterioration of health, exacerbation of chronic disease.

Seeing a dream that the snake had been defeated, killed and eaten represents triumph over enemies. The larger it was, the more significant your victory over a foe will be.

Here you can find interesting real-life superstitions and omens about eating snake meat. Is it possible to gain power from a killed snake: popular beliefs.

The proposal that they make will not suit you.