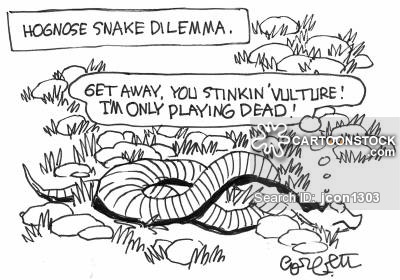 Miller explains that to see the death of snakes, the personification of evil and sin, in a dream means to find hope.

According to Vanga, the dead snake symbolizes the retreat of darkness, the triumph of light, the reign of good and humanity. If there were a lot of dead snakes in a dream, this means there are a lot of detractors around, but victories will follow one after another.

A man who has seen many dead reptiles, according to the prophecy of Nostradamus, will have to take a chance for good luck.

Despite the perception of danger, the reptiles were often treated with reverence, and in their death they saw a disturbing sign. Even Aesop in his dreambook gave the following interpretation of such dream: in the near future, the immediate problems will not be resolved.

The Chinese dreambooks give similar interpretations: if a dead snake was seen in a dream, one would have to give up hopes and regret lost opportunities.

The dreambooks give explanations of a dream about seeing a dead snake in a river. The river is a symbol of obstacles. To see a snake in the river means to worry, waiting for a happy event that may not take place.

If in a dream the lady-dreamer is guilty of snake’s death, this plot means that in the struggle for her beloved she will not reckon with the norms of morality. The same applies to defending any of her interests. If a woman was bitten by a dead snake in a dream, she shouldn’t trust a man; it predicts betrayal on the part of a partner. 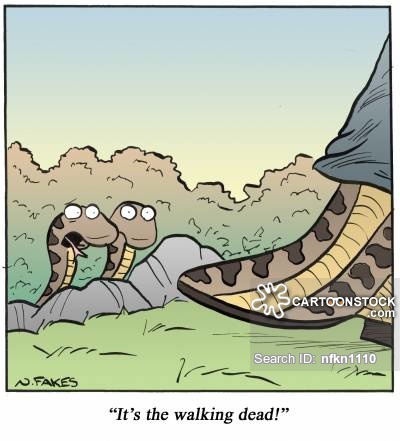 According to Modern dreambook, if a young woman saw a dream about dead snake biting her, this image foreshadows deceit from a close girl-friend. A duel with a dangerous animal, culminating in its murder, can be seen by a girl before a violent quarrel.

If you dreamed of a little dead viper, this indicates either small intrigues or an organism’s vulnerability - it’s time to take care of your health.

If you couldn’t figure out whether you saw small dead snakes or worms in a dream, such plot predicts losses. In addition, the worms foretell vain efforts, so in the near future it is not advisable to start something new.

Killing a snake yourself is a foretelling of victories not only in a dream, but also in reality, the ability to defend your interests, to show the will and determination in achieving the goal. However, there is a danger of crossing the boundaries of what is permitted, gaining notoriety.

Signs and omens about dead snakes. Is it ok to kill snakes? What do the superstitions say?