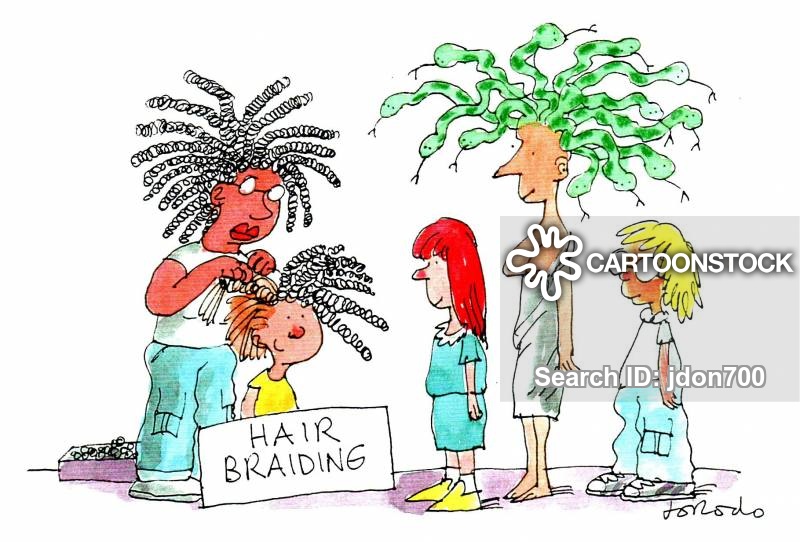 Beautiful and neat hair in a dream is considered a symbol of beauty, strength, wealthy and happy future. But as for dreams of plaiting hair in a braid is interpreted by many dream books in different ways. For the interpretation of the plot, it is important to consider the condition of the strands, their length and the person who makes such a hairstyle.

The Noble dream book describes what dreams of braiding hair mean. The dreaming action symbolizes deceit, cunning designs, thoughtfulness, foresight. To a man, to see a woman braid pigtails in a dream, means that in reality, some lady weaves intrigues, trying to get the dreamer in her net. For a woman, especially a married woman, such a dream indicates the presence of a rival capable of destroying the family.

According to the Female Dream Book, braiding hair in a dream means that the time has come to build “bridges”. This is a favorable period for smoothing out conflicts and stabilizing relations in the family and at work. If you dreamed that someone plaited your hair in braid – this is a sign of gossip and intrigue. Try to be smarter than your opponents, avoiding emotional outbursts and mutual insults.

Esotericists explain why one dreams of doing such a hairstyle with foreshadow of a coming marriage for single people. To married women, to see how long hair is unbraided, combed and again braided, predicts a long separation from the second half or even a divorce. 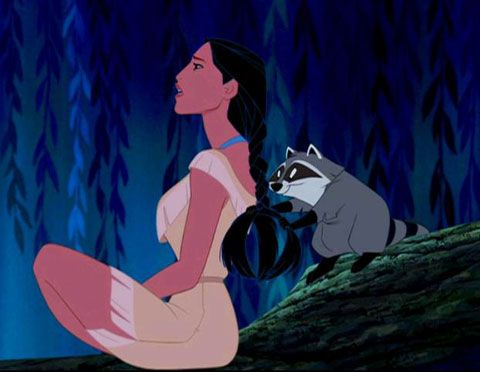 In the Bible dream book of Azar, night vision, in which you braid long hair into pigtails, is considered a forerunner of love affairs. If they plait you braids in a dream - expect an invitation to a date soon, which is likely to end in bed. If this action is combined with combing long strands, then, in real time, wait for an invitation to a romantic trip, during which a fellow traveler will offer you his hand and a heart.

In the Numerological Interpreter, a dreaming picture in which you put someone’s curls into braids speaks of your impracticality, immaturity, excessive optimism. If you are struggling heavily and awkwardly with hair strands in a dream, then, in reality, the distrust of colleagues and household members towards you is quite explainable and justified. Try to take your responsibilities and the work you are doing seriously.

If you dreamed that you manage to cope with the braids without much difficulty - you will incline an opponent to your side. A dream in which you did not succeed in hairstyle promises drastic changes in reality.

The psychologist Miller, in his dream book, explains why one dreams of weaving strands into a braid, with insidious plans of opponents and enemies. To a man, to see such an image speaks of insincerity of the second half, to a woman - about the presence of a rival who has long been using her trust.

A Modern combined dream book interprets a similar night vision based on the image of a character who happened to have his hair braided. So:

Letting your hair down