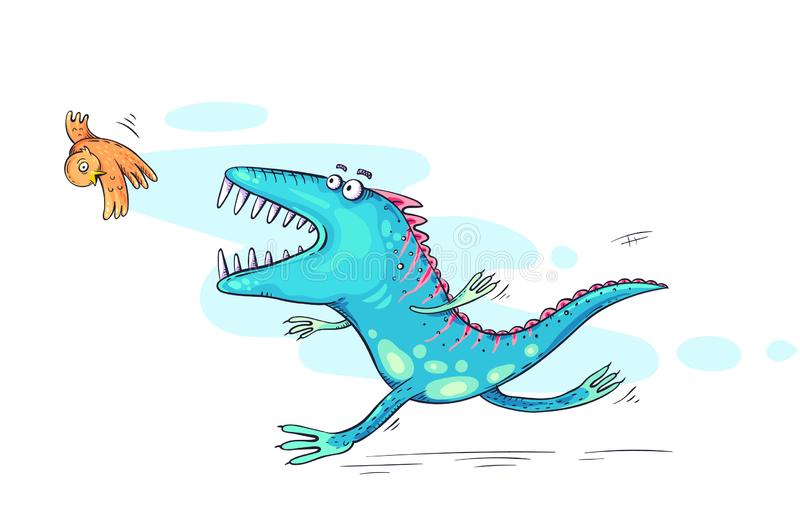 The dream books offer a lot of positive interpretations of why one dreams of catching a bird. This is a sign of amazing discoveries and incredible achievements. Only in a certain context does a symbol serve as a warning. Details that appeared in a dream will help you make a more accurate forecast.

If in a dream you are lucky enough to catch a beautiful bird, Miller’s dream book assures you that you are very lucky. Interpretation of why such a sign is seen in a dream, promises great luck. If you dreamed of catching not one but several birds, you can hope for a speedy fulfillment of your cherished desire.

Some dream books identify the caught beautiful bird with the upcoming joyful event, which will occur unexpected to the will of the sleeping person. The dream book Enigma believes that the symbol is inextricably associated with the personal achievements of the dreamer.

From the Old Dream Book you can find out what dreams of catching or trying to grab a beautiful bird on the fly means. Right now the time has come for responsible steps in the business sphere: opening your own business, negotiations, concluding contracts.

If you dreamed of catching a bird in the house, the dream book of Birthdays promises a meeting with an old-time friend or relative about whom you did not hear anything for many years. 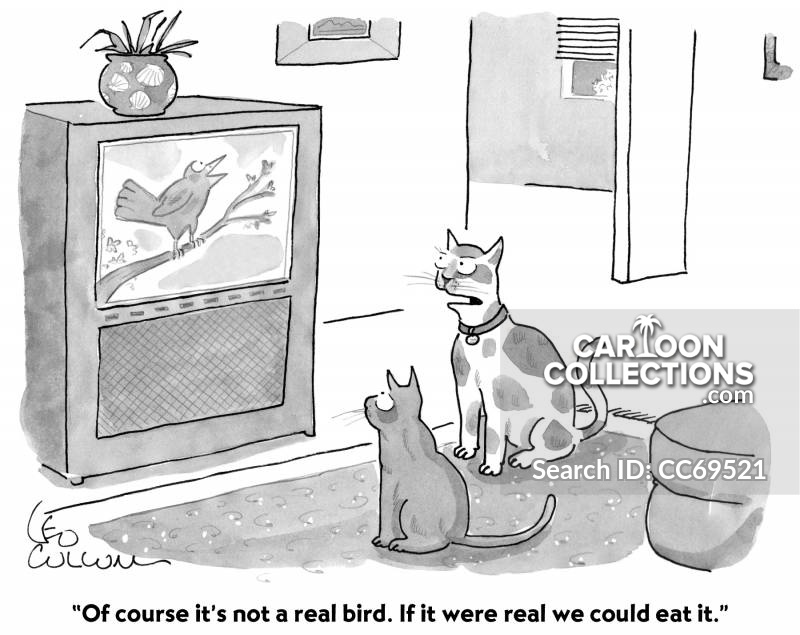 According to the Female oracle, if you catch a bird in the house, in family life there will be peace and love. A lonely "bird-catcher" expects an acquaintance without obligations, which will quietly turn into a serious feeling.

In a Chinese dream book, a bird can be caught in a house in a dream on the eve of luck in gambling and risky events. The period is also good for the successful completion of previously begun affairs.

The dream books contain a lot of explanations of why you dreamed of catching a bird with your bare hands, without any snares and other devices. To daredevils such a plot promises that luck will accompany them.

If you dreamed of catching a bird by the tail on the fly, new useful contacts will help you in your career and business.

When a bird in a dream voluntarily makes contact with the dreamer's hands, for example, it becomes interested in crumbs in your palm, favorable changes are planned in your personal life.

It is interesting to know why the birds caught in different colors in a dream. The color of feathers makes its own corrections in the interpretation of a dream:

The sorceress Medea explains what the meaning of dreams of not only catching the bird, but also keeping it, is. The desire to not let go of prey testifies to the serious intention to get a family.

The Dream interpretation from A to Z emphasizes on whom you intend not to let go in a dream. Seeing a sparrow in captivity happens in anticipation of a slight malaise. If a dove was seen, prudence is above all. When one happens to see representatives of the singing varieties, be wary of the sweet-voiced flatterers.

The Eastern dream book explains in detail what it means to catch and then release the bird. If a similar plot was dreamed up shortly before the wedding, the celebration may be cancelled.

In the Universal Dream Interpreter, to catch and release a bird is not the most favorable sign for a business person. Immoderate ambitions threaten to ruin a career so successfully begun. The French predictor recalls caution in everyday life: the risk of injury is now above average.

If in a dream you happened to see and catch a predatory raven or owl, the symbol means a strange combination of great aspirations and complete inaction. The witch Navi believes that fear impedes the fulfilling of your plans.

The Egyptian dream book offers a very piquant explanation of why one dreams of catching a bird and having intercourse with it. If there is such a dream, luck can slip from under your nose with the easy hand of an insidious enemy.

If you are lucky enough to see the Firebird itself as a prey, the gift of fate will exceed the wildest expectations.

When a woman in a dream catches a screaming jay or magpie, in reality she can easily find herself in the midst of a conflict, succumbing to the provocation of a brawler.

A Large dream interpreter will help you understand what bird catching means during a dreamer's real pregnancy. The sign portends the birth of a daughter. When in a dream one happens to catch chicks fluttering out of the nest, conception will not be long in coming.

Here you may find out other peculiarities of dreaming during pregnancy. 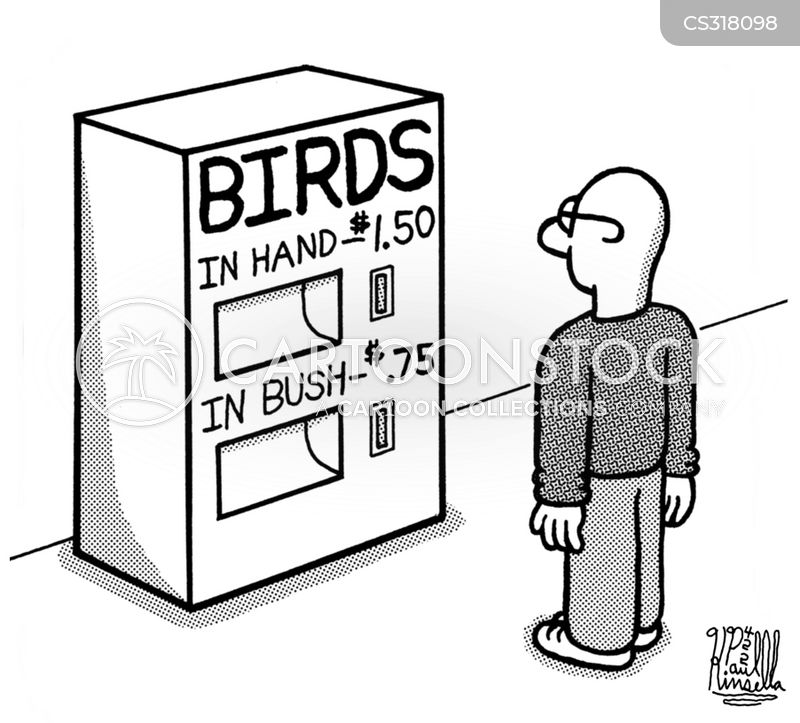 Did you dream of holding a bird in your hand? When you are dreaming of holding a bird, this plot predicts sudden wealth or the beginning of new relations. Besides that such a dream may promise meeting with an old acquaintance.

If you dream of holding two birds in your hands, this means joyful events. If there were many birds that you happened to hold, this image promises profit.

What kind of bird you were holding in a dream?

What were you doing with the bird in a dream?

There are lessons to be learned by listening to others.